Sacrifice was Sir Elton John’s first UK solo chart-topper and the diehard Watford fan suggested to the club’s hierarchy that they made a sacrifice of their own following a humiliating defeat last month.

Watford were thumped 4-0 at home by Bournemouth on October 6 – the club’s third defeat in four games after starting the season winning the previous four.

And after the match, musical legend and former owner John suggested to the club’s chief executive Scott Duxbury that it was time for a change of goalkeeper. 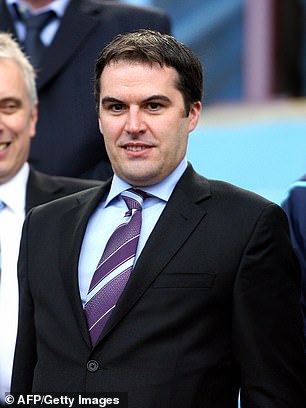 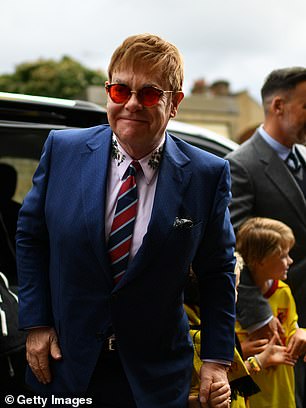 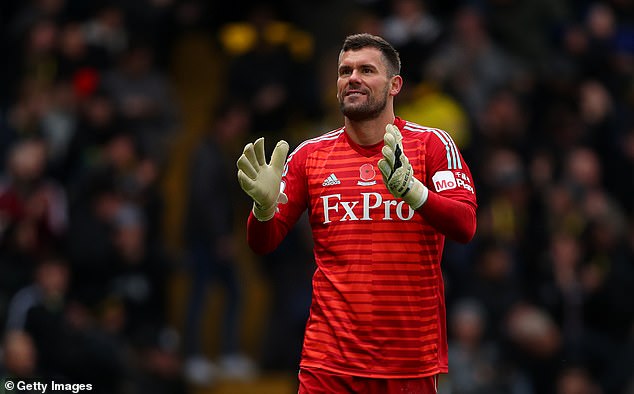 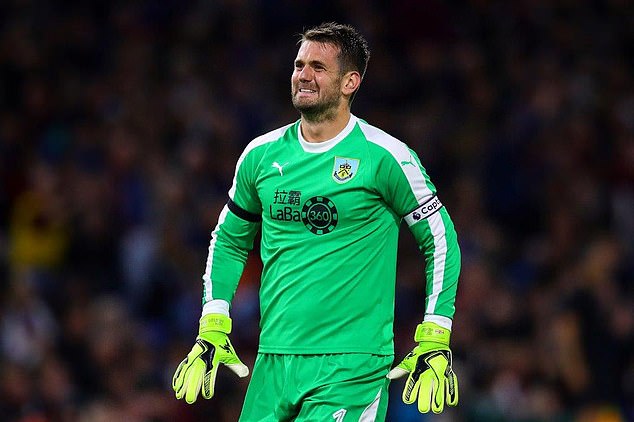 ‘Tom Heaton. I’d still buy him,’ was the text Duxbury revealed he received from John to the Financial Times.

John’s message was in reference to signing Burnley goalkeeper Tom Heaton, having been left unimpressed by the display of current No 1 Ben Foster – himself having only re-joined the club from West Brom himself.

The message was sent in a light-hearted way by the star and Watford received it in that manner.

The Hornets fell behind early on in the first half when David Brooks put Bournemouth ahead before the former were reduced to 10 men following Christian Kabasele’s 32nd-minute dismissal for two yellow cards.

Joshua King got a brace before half-time with Callum Wilson completing the scoreline soon after the interval.

With Watford unable to sign anyone until the January window, John’s advice can’t be heeded until then.

But as Duxbury informed the Financial Times, the 71-year-old texts most days and always gets a reply – but politely declined the advice about Foster. 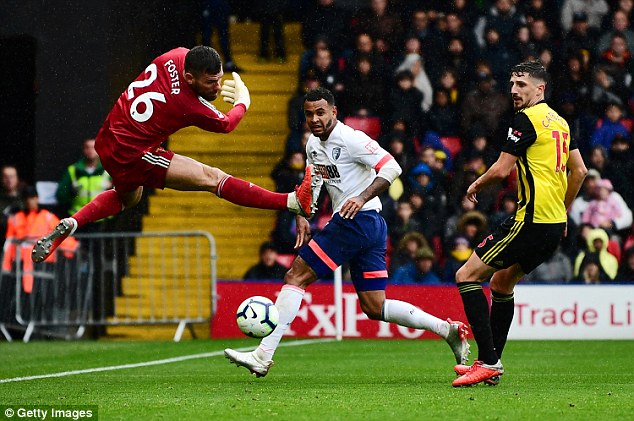