Harry Kane says England will be out for revenge when they face Croatia in the opening game of Euro 2020. Moreover, the Three Lions skipper believes England are loads better than they were when their hearts were broken three years ago.

England took the lead in the 2018 World Cup semi-final through Kieran Trippier’s free kick only to be pegged back within 90 minutes and picked off in extra time.

However, with three years’ more experience running through the team and a much better array of individual talent available, Kane says England are a much better side going into Sunday’s rematch at Wembley.

“Of course it’s a game that hurts,” Kane said. “It’s a game we wanted to win and we wanted to get to a World Cup Final, but in football, it doesn’t always pan out how you want.

“We just fell short in that moment.

“But now it’s a another game for us in a big tournament and Croatia are a great side.

JUST IN: Chelsea or Man Utd could sign target for £30m cheaper than expected 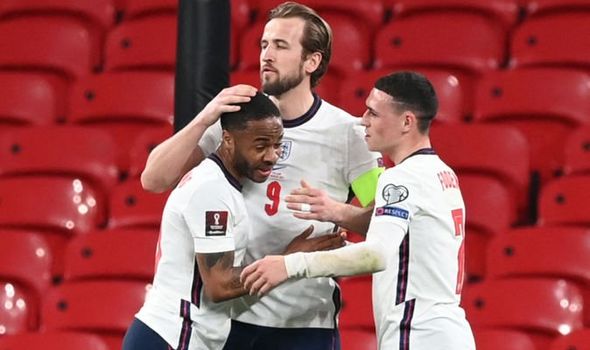 “We’ll be focused on their team and trying to stop their threats and we’ll try to get on the ball and create chances.

“It’s the first game of a major tournament and that’s the most important thing is to look forward and just try to beat them on the day and get off to a good start.

“And we’re probably in a better place. Going into that World Cup, we maybe weren’t sure where we were as a team, but we performed really well and stepped up to the occasion.

“I feel like now we’ve had a bit more experience, players in the biggest games for their club and obviously players who have played in that World Cup have had that experience as well.”

Harry Kane has vowed to take Phil Foden under his wing and help steer the England prodigy through his first major tournament.

The 17-year-old has been a leading light for Manchester City all season and been their star performer in massive games right the way up to the Champions League final.

But there is nothing like playing for the whole nation – as Kane found the hard way in 2016.

After rattling in nine goals in his last 10 Premier League games leading in to the tournament, Kane was expected to replicate his club form on the international stage in France.

However, in keeping with England’s tepid displays in all four matches, he could not find the target – despite his very best efforts.

“I remember my first tournament,” he said. “Euro 2016. I was so excited. In a way, I was almost too excited and, obviously, that tournament didn’t go as well as I wanted it to or the country wanted it to.

“The tournament environment is difficult. You are away from your family and friends for a long time and sometimes the hardest part is the stuff away from the games. 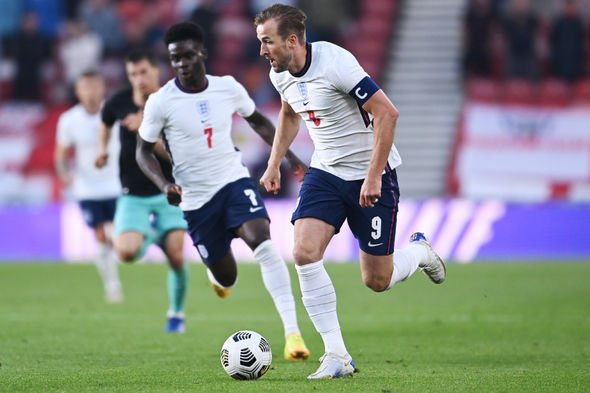 “But that’s part of the learning curve, so that’s down to not just me but other players in the group who have had experience, who have been leaders.

“There’s going to be moments when certain players are down on certain days and it’s just about picking each other up, talking to each other and keeping each other focused because, although it is a long time, it does go quick as well.”

He admits that by contrast the whole Russia 2018 experience flew by.

As a result, he wants the senior players to “create a brotherhood” to help younger players flourish in a more caring environment.

In particular, Kane suspects Foden will be feeling the burden of expectation more than others.

He may have been the star of the Under-17 World Cup in India, but the intensity will be far greater at senior level even with only a partially-full Wembley crowd willing England on.

“Phil is someone who might need a bit of help now and then,” Kane admitted to the official England podcast.

“Obviously, this will be his first major tournament with his country and there are a lot of different expectations and pressures that come with that, but that’s why we have a good squad and a good team around us to help players through that.

“We have got captains from their clubs and it is just about all of the leaders helping out the younger or less-experienced players not just on the pitch but off it as well.

“But Phil is great. He loves football and being out there on the pitch. He loves being on the ball and expressing himself. You’ve seen this as he’s been playing the last few years and he’s got better and better and improved.

“His game understanding has got better, his final product has got better and we all know how good he is when is dribbling past players and things like that.

“He’s taken confidence in his game and he’s learning every time he steps out onto the field.

“And when he’s on the pitch, he’s fearless and just wants to play.”