It was a night of opportunities for some of England’s fringe players to really help themselves. Jesse Lingard, James Ward-Prowse, Mason Mount, Reece James and Kalvin Phillips all took advantage to varying degrees.

But the player who benefitted most from Thursday night’s match at Wembley was arguably Wayne Rooney.

Because if Harry Kane had been given a full 90 minutes against San Marino, you fear his all-time goalscoring record might have gone in one fell swoop.

Once again, it highlights how much we rely on our talisman striker.

As a sop to Jose Mourinho, Gareth Southgate wanted a new Luther Blissett to emerge. The England manager still recalled the Watford striker’s hat-trick heroics against Luxembourg from his youth.

Technically, Dominic Calvert-Lewin came closest with two goals, but overall it was more a case of “miss it”, not Blissett as soon as England got in front of goal. 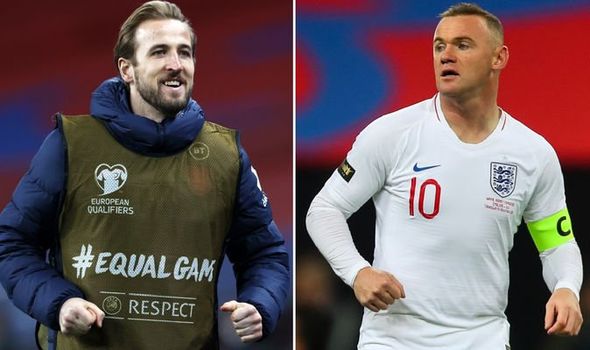 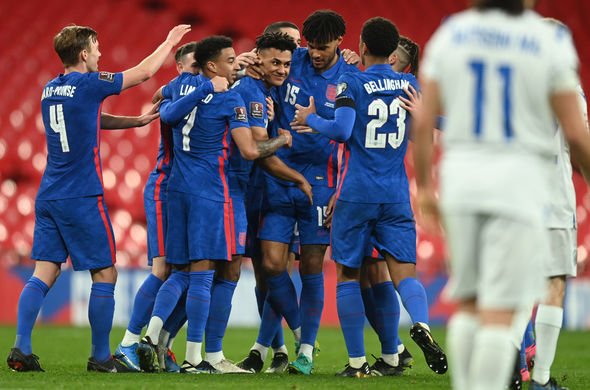 The tone was set when, three yards out, the Everton striker completely failed to connect with Reece James’ sixth minute cross and it hit his standing leg and bounced away from goal.

Raheem Sterling was just as wasteful and John Stones poked an even clearer effort over the bar – even before England finally did take the lead.

Kane, a mere 21 goals behind Rooney’s tally, would have buried all of them.

Footage released by the FA from St George’s Park showed that England had been training this week on a pitch with wire-framed mannequin defenders packed into the penalty areas.

For the most part, the dummies appeared to have been fared somewhat better. 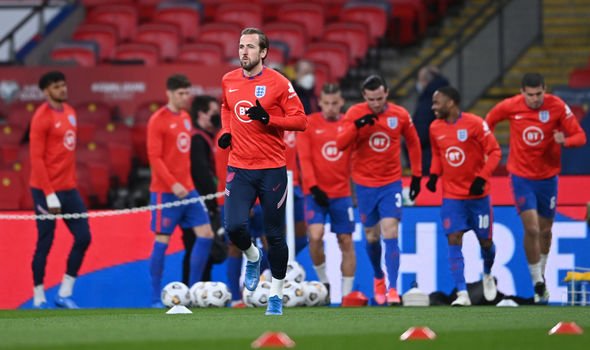 The deadlock was finally broken in the 14th minute. Ben Chilwell burst into the box, pulled the ball back across goal and James Ward-Prowse finally provided the sort of cool finish that was required.

San Marino goalkeeper Elia Benedettini was enjoying a night to dine out on with a string of brilliant and occasionally unorthodox saves when England did manage to get their shots on target.

However, the visitors did not exactly help themselves with the third, playing out from the back straight to Mason Mount, who put Sterling in for the goal he seemed curiously eager to get given his narrow-mindedness in front of goal when other options were available.

Calvert-Lewin fluffed another far-post volley and Lingard seemed to be doing everything but find the back of the net on a lively return to the fold.

But that was just it. It would be churlish not to applaud England’s fluency for creating all these chances. 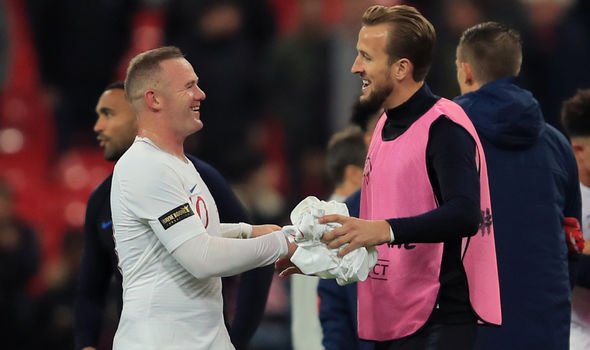 Ward-Prowse moved the ball quickly and intelligently. Mount seemed to find angles that certainly the San Marino defenders were not expecting.

A spate of half-time substitutions underlined the low-key nature of this World Cup qualifier but England continued to push forward.

Calvert-Lewin finally got his second – a tap-in set up by Lingard early in the second half.

His role as the head of the attack then passed to Ollie Watkins and he was not hanging about – one of his very first chances after coming on as a substitute was arrowed into the far corner for the fifth.

In the end, the scoreline was irrelevant. If England continue to create chances as freely as this during the summer, they certainly stand a chance of having someone stick them in the net.

Know what I mean, ‘Arry?