Sarina Wiegman has named her first squad as Lionesses head coach, ahead of this month’s qualifying matches for the 2023 World Cup.

England Women take on North Macedonia on 17 September at St Mary’s before facing Luxembourg away on 21 September, as they begin their campaign to qualify for the major tournament in Australia and New Zealand in two years’ time.

For the Group D qualifying games, Wiegman has called up 16 members of the Team GB football squad that reached the quarter-finals at the Tokyo Olympics this summer.

Youngsters Jessica Carter, Niamh Charles, Lauren Hemp, Sandy McIver, Esme Morgan, Ebony Salmon, Ella Toone and Lotte Wuben-Moy have all been selected by Wiegman, the Dutchwoman having started her new role on 1 September after leading her nation to the quarter-finals of the Tokyo Games. 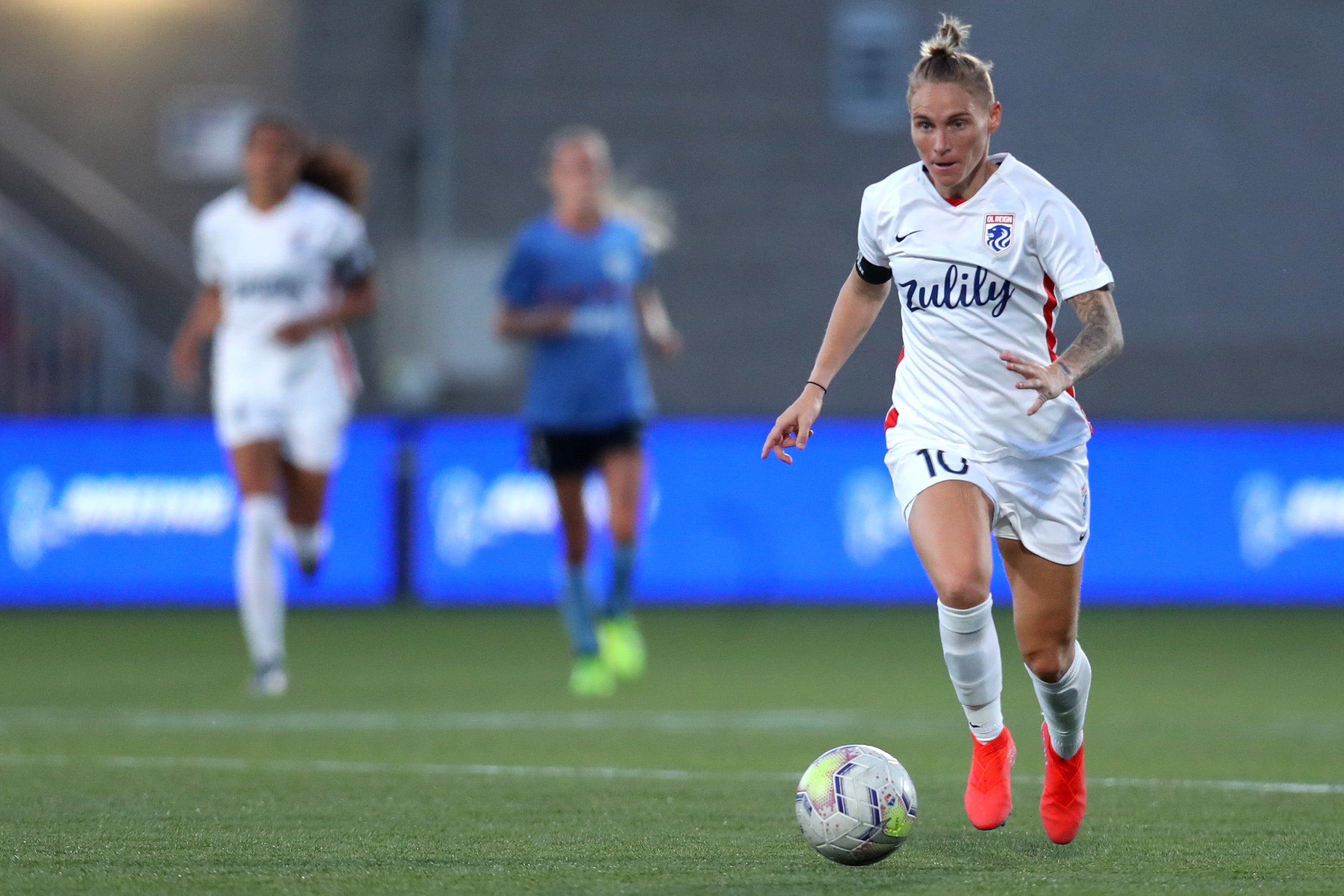 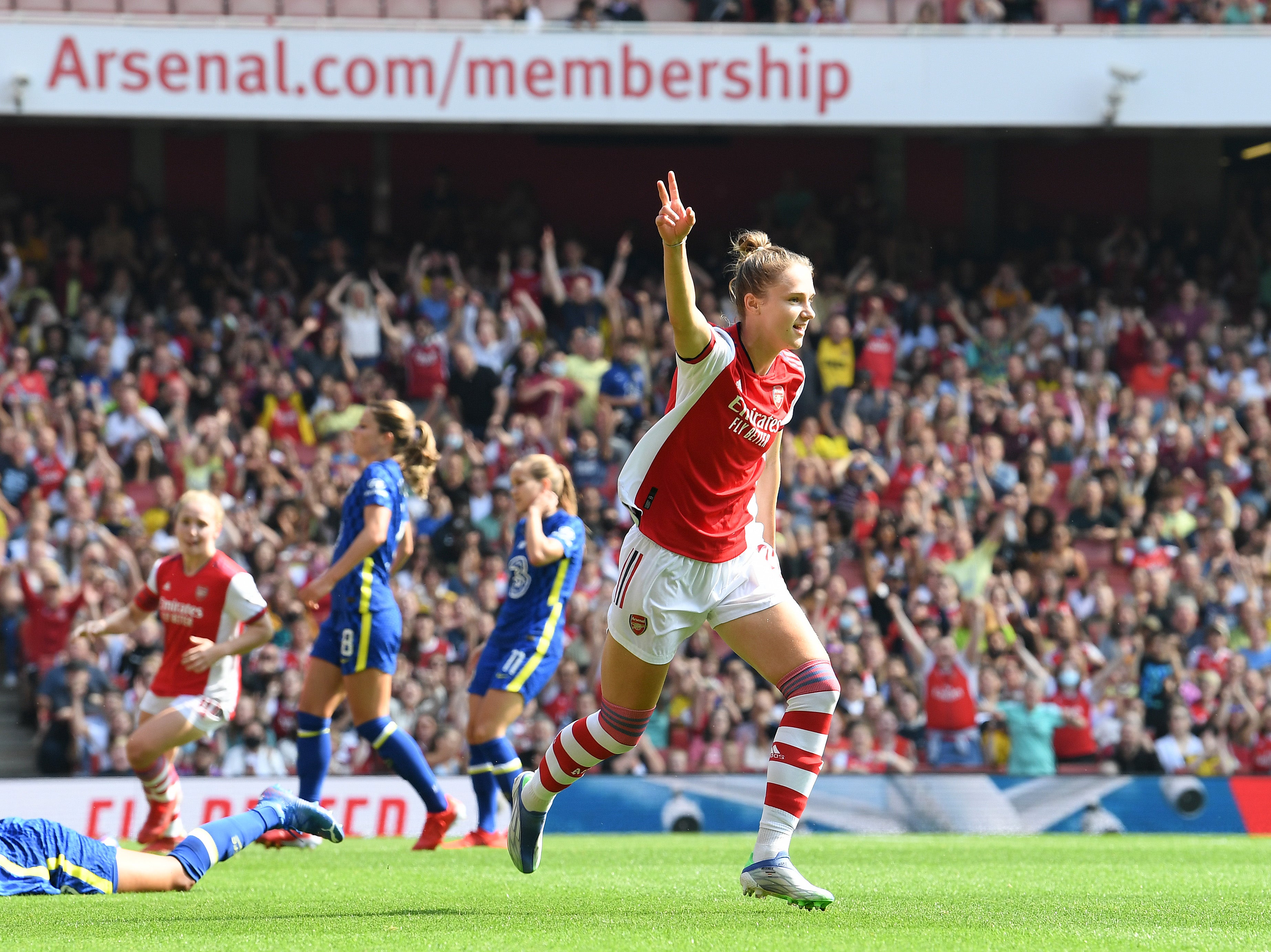 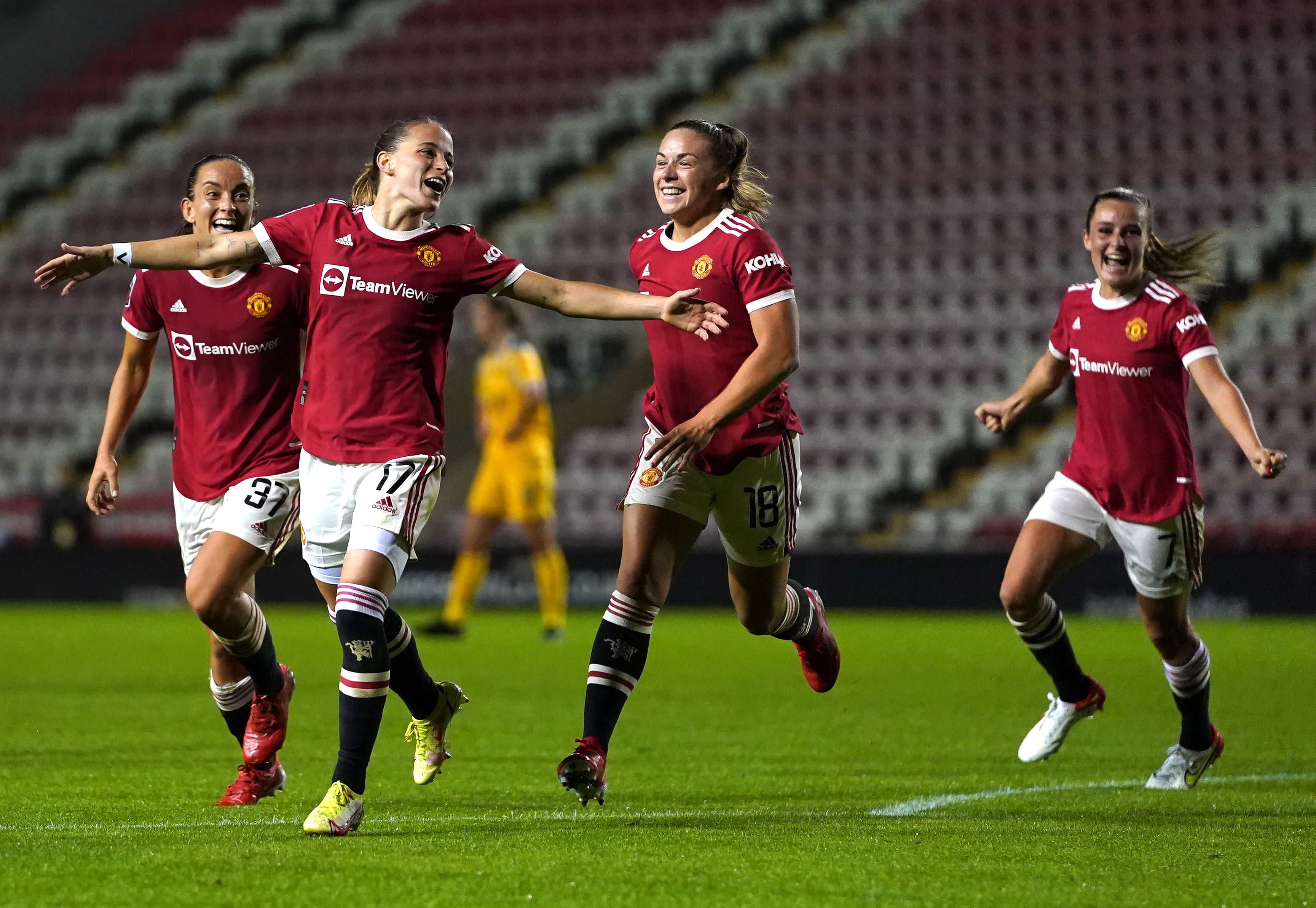 Wiegman said: “I’m extremely excited to get started. After leading Netherlands in the Olympic Games it has been a quick turnaround to get ready for this important camp with England and the start of our 2023 World Cup qualifying campaign.

“Our coaching team and scouts have done a tremendous job in ensuring me and Arjan Veurink, my assistant coach who joins me from the Netherlands, are fully prepared.

“Whilst we have a few injuries to key players to contend with, we have such a strong squad and I’m excited by the young talent we have called up for this camp.

“Of course, we have two challenging matches this month as we start our qualification for the World Cup in 2023, but we also have a strong focus on next summer’s home Uefa Women’s Euro. I can’t wait to see what we can all do together to bring success to England.”

The match against North Macedonia marks fans’ first chance in almost two years to watch England Women on home soil, with the Lionesses’ most recent home fixture having taken place against Germany at Wembley Stadium in November 2019.

“It will be emotional to finally welcome fans back to the stadium for our home game against North Macedonia,” Wiegman said. “They have had a long wait due to Covid-19 and the restrictions that has brought, but they are such an important part of our journey over the next few years and I hope to see a big crowd at St. Mary’s Stadium next Friday.” 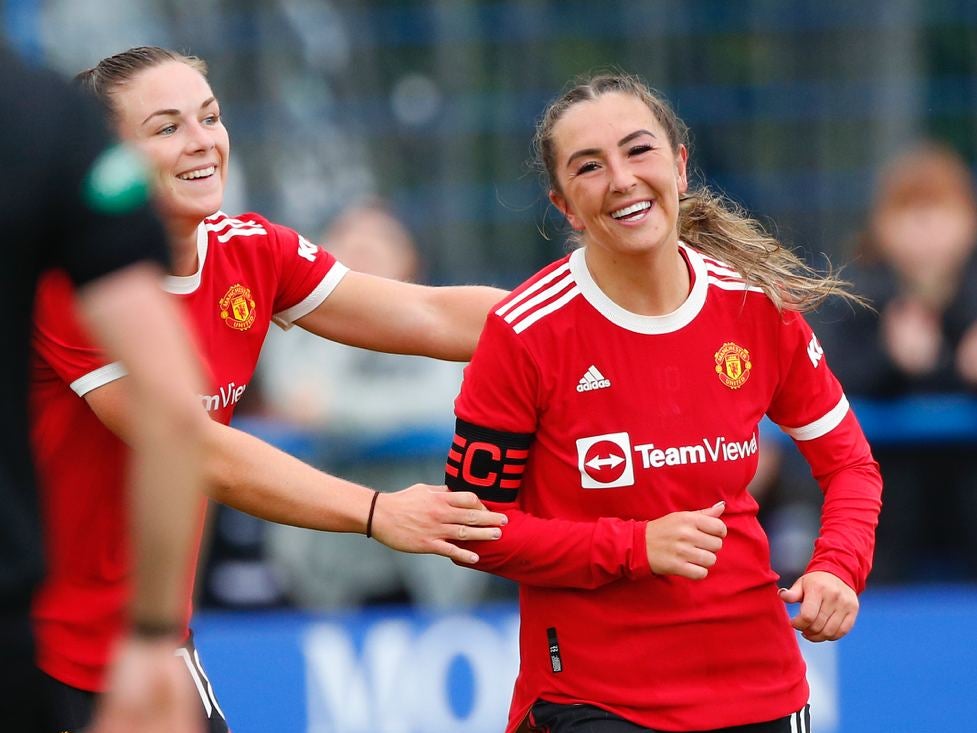 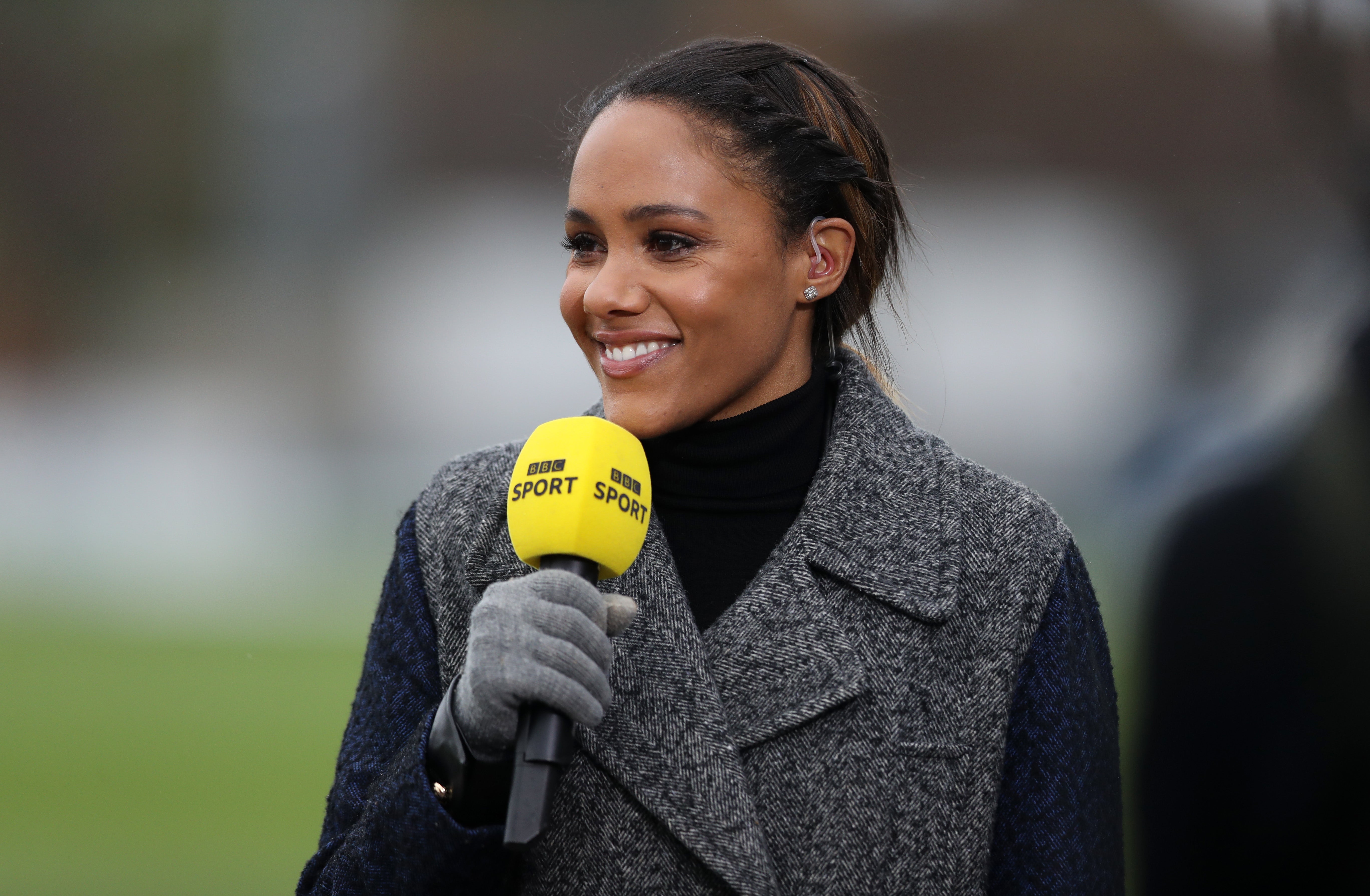 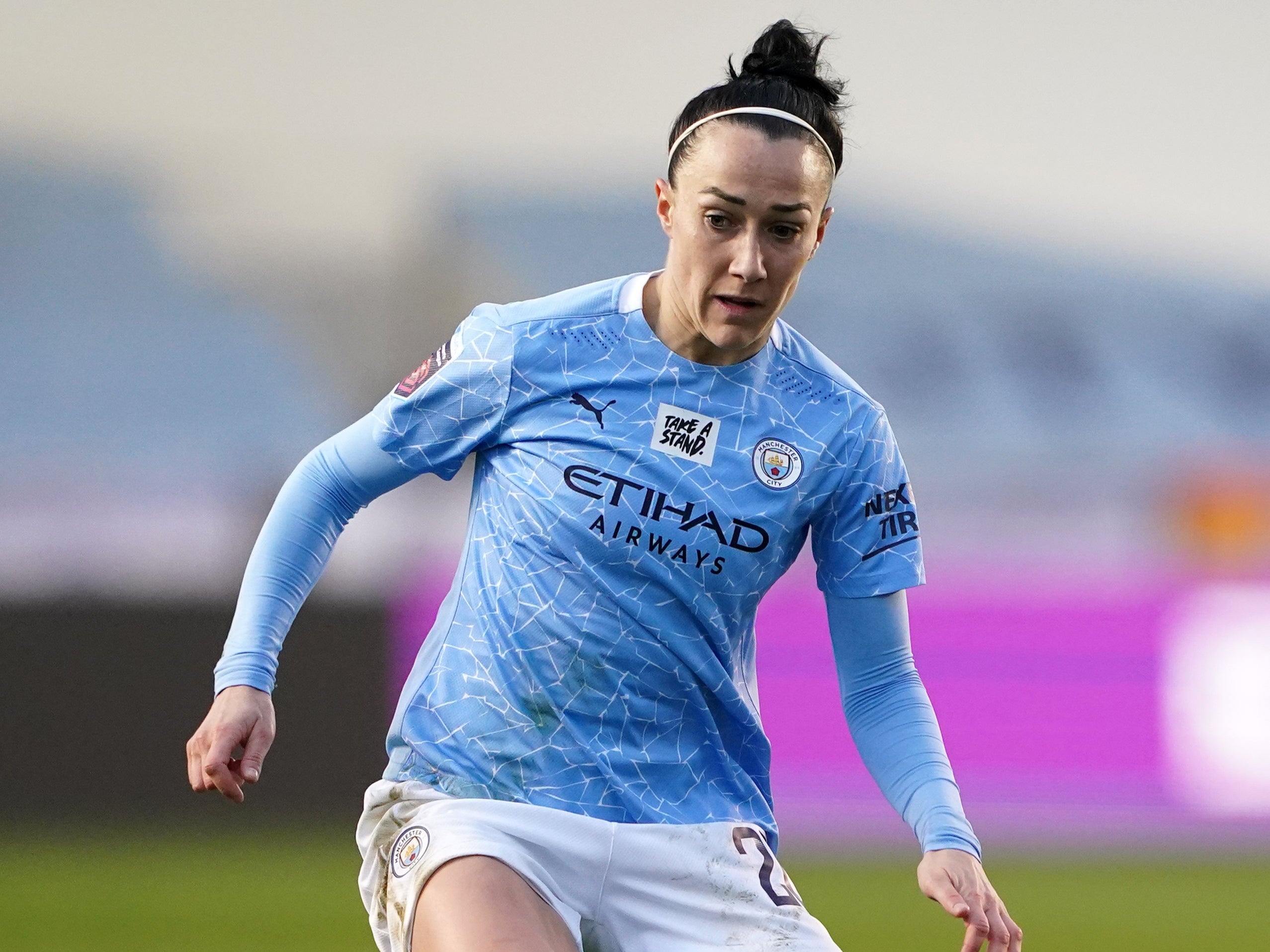