How England reached the Euro 2022 final

Ellen White will equal Wayne Rooney’s England scoring record if she nets in the Euro 2022 final against Germany. The 33-year-old currently has 52 goals for the Lionesses and is only one behind the Manchester United legend who has 53.

White has enjoyed a successful tournament so far scoring twice, with both goals coming in the 8-0 demolition of Norway. It has been her all-round game that has been most important to the England team as she helps bring others into play, allowing the likes of Beth Mead to thrive.

She now could make history in the biggest game of her career if she was to score. She needs just one goal to match Rooney’s record while a brace would take her to the top of the charts ahead of the former United ace outright.

However, at 33 it is unlikely she would be able to hold onto the record for long given Harry Kane’s progress in the goalscoring charts. The men’s captain already has 50 goals and at 29 years old he has many more playing years ahead to add to his tally over White. 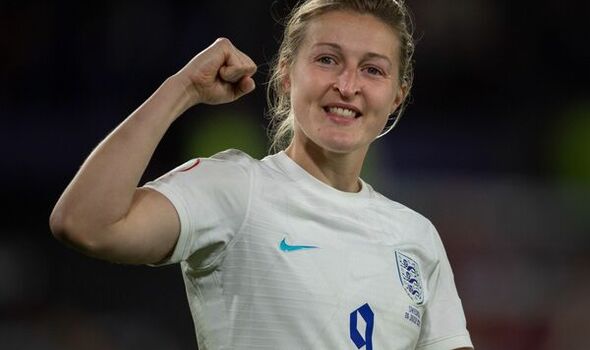 White has earned 109 caps for England over a 12-year period. She is well known for her goggles goal celebration, something she picked up from Anthony Modeste after watching the French striker score for Cologne.

She was emotional at the full-time whistle after the 4-0 semi-final victory over Sweden at Bramall Lane as the scale of the Lionesses’ success hit home.

“I wear my heart on my sleeve – I think everyone knows how much I love playing for England and being part of this group,” she explained. “All of the emotion came out. It’s so special to be part of this group – the players we have, the talent, the depth.

“It’s a real family and we’ve really grown, especially since Sarina Wiegman has come in. For the whole group, it’s been an incredible journey.

“I feel very proud to be in this group. We want everyone to be so proud of this team.” 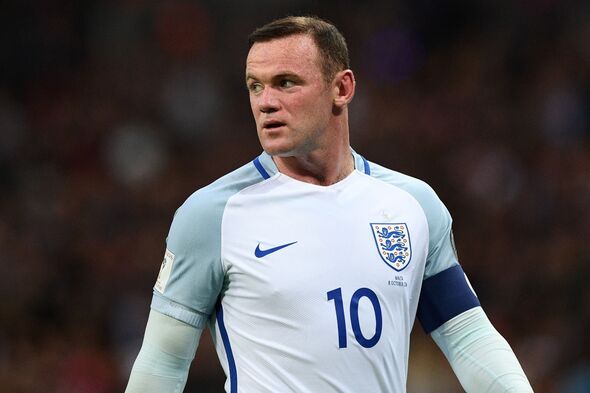 White is now looking forward to today’s final at Wembley, with the match providing the perfect opportunity to seek revenge for the Lionesses 6-2 defeat at the Germans hands in the 2009 final. The team would make history by winning the Euros for the first time in English football history.

“It’s absolutely incredible to be in the Final with this group,” White continued. “We just feel so lucky to be on this journey. Now, it’s one more game!

“We can’t wait to get there. It’s going to be absolutely incredible. We’ll soak up every moment and hopefully make the country proud.”

The final kicks off at 5pm today with the match shown live on BBC One, BBC iPlayer and the BBC Sport website.

Grab a slice of football history!

As England aim to beat Germany to win their first ever major trophy, make sure you’ve got your copy of the official UEFA Women’s EURO 2022 final programme! Featuring both teams’ journey to the final, stunning images, and a focus on some of the best moments of a remarkable tournament, order your unique souvenir from reachsportshop.com.