‘He’s ready to perform on the highest level’: Erik ten Hag backs Harry Maguire to be a success for England but understands why Gareth Southgate axed team-mate Jadon Sancho from World Cup squad

Erik ten Hag has backed Harry Maguire to be ready to play for England at the World Cup, but understands why his Manchester United teammate Jadon Sancho has been left out of Gareth Southgate’s squad.

Southgate has kept faith in Maguire despite his problems with form and fitness for United. The 29-year-old defender made only his fifth start of the season in Thursday’s Carabao Cup win over Aston Villa at Old Trafford.

It has led to concerns that Maguire won’t be match sharp for the World Cup after he was blamed for two of the goals England conceded in a 3-3 draw with Germany at Wembley in September. 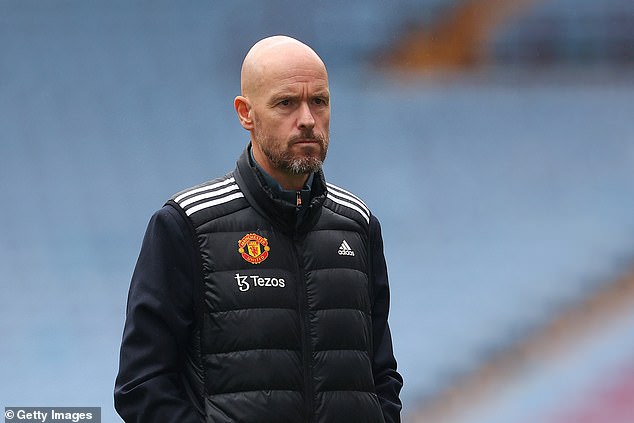 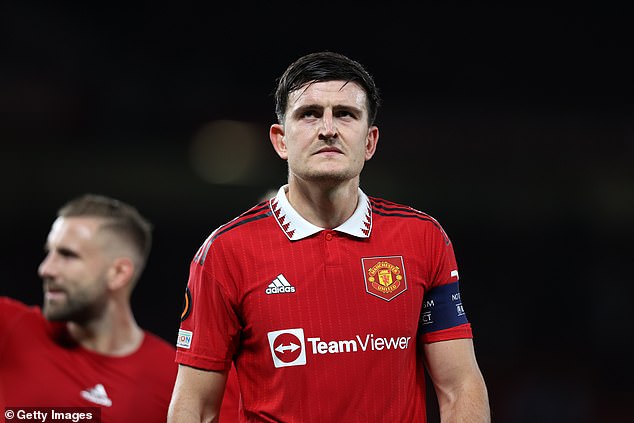 But Ten Hag has no doubts that his captain will be ready for the tournament despite preferring Lisandro Martinez, Raphael Varane and Victor Lindelof in central defence for United this season.

‘I think so, he’s ready, yeah,’ said the Dutchman. ‘I see him every day in training, I see him in games. He came back from injury, but he’s ready to perform on the highest level.’

However, Sancho did not make the England squad after suffering with illness and injury this season. He has not played for three weeks, missing the last four games. 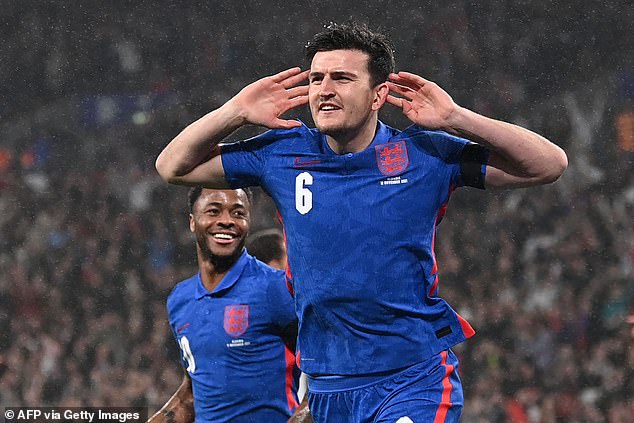 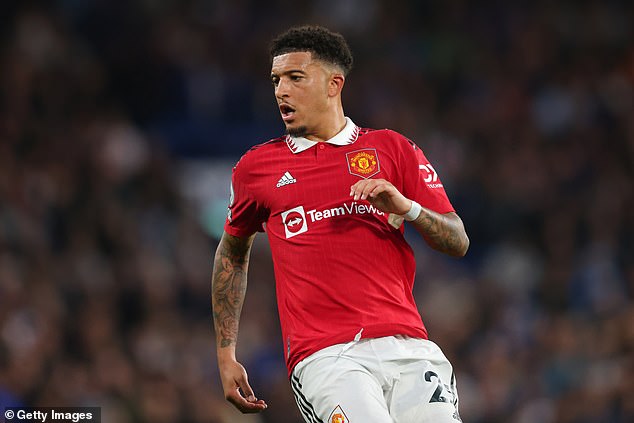 ‘It’s been up and down,’ added Ten Hag. ’He had some really good performances and I think he was in a good direction.

‘But the last weeks he struggled with illness and then it’s normal that you don’t get selected because every manager will only take fit players to the World Cup.’

With Portugal star Ronaldo and Brazil’s Antony both doubts for United’s trip to Fulham on Sunday for the last game before the World Cup, Ten Hag insisted that his selection will not be swayed by any thoughts about the tournament in Qatar.

‘I think the players are all aware of the importance of the game against Fulham and I will not take the World Cup [into consideration],’ he said. 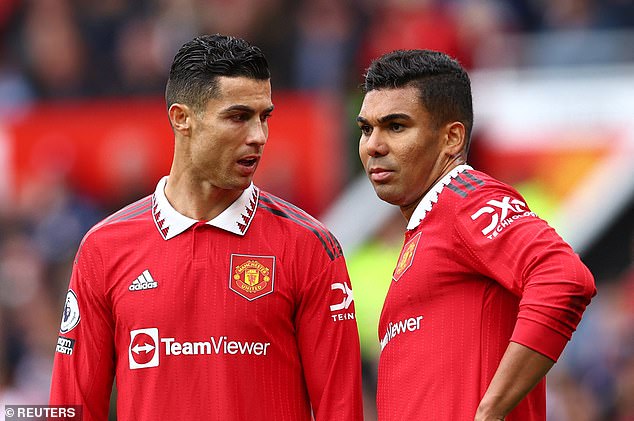