Reece James believes football could be coming home this summer, with the right-back saying England probably have their best chance to win a major tournament since 1966.

Excitement is building ahead of Sunday’s Euro 2020 group opener against Croatia at Wembley Stadium, where the Three Lions will be hoping to return to play the 11 July finale under the arch.

Gareth Southgate’s men have the chance to follow in the footsteps of the heroes of the 1966 World Cup by lifting silverware on home soil this summer – an opportunity not lost on Chelsea right-back James.

“I think now is probably the best chance we’ve ever had to achieve something so big in the tournament,” the 21-year-old said.

“We’ve got so many great players and so many players that have won titles and won many major honours.

“I think we definitely have a good enough team to go all the way in this tournament and I don’t see why we can’t.”

James heads into the tournament on the back of his standout display in Chelsea’s Champions League final triumph against Premier League winners Manchester City. 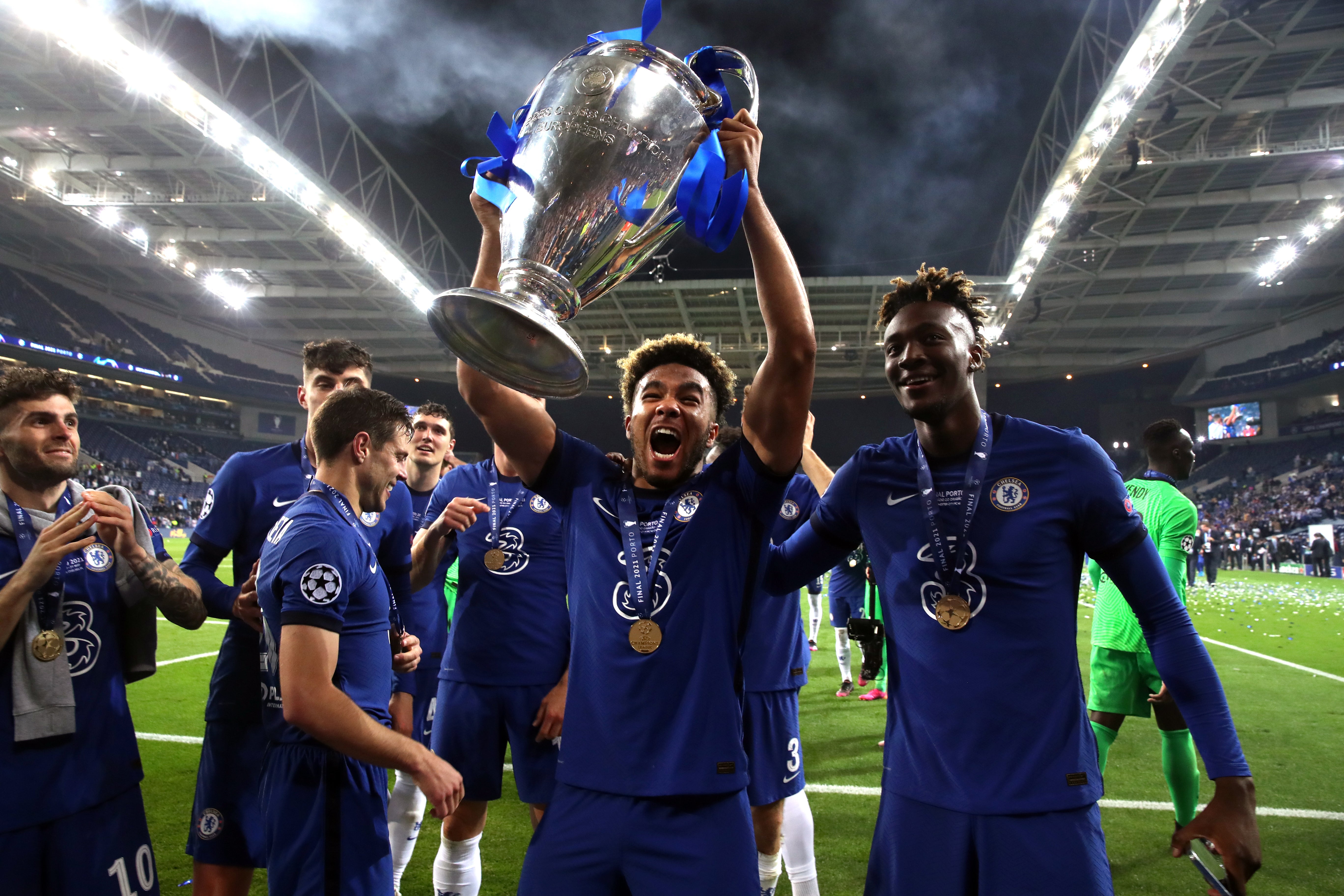 “I think winning the Champions League final and playing against such a high quality team and coming away with the win is going to boost anyone’s confidence but doing it against the Premier League champions gives you a boost as well.

“Coming here you need to step away from club rivalry.

“We had Man City in the final but when we come here we’re a collective team. We put it to one side. We’re one team here and we need to work together.”

“At the start of the season we had Frank Lampard and I was very lucky to play the majority of the games under him but when our new manager came in our style of play and formation changed,” he said. 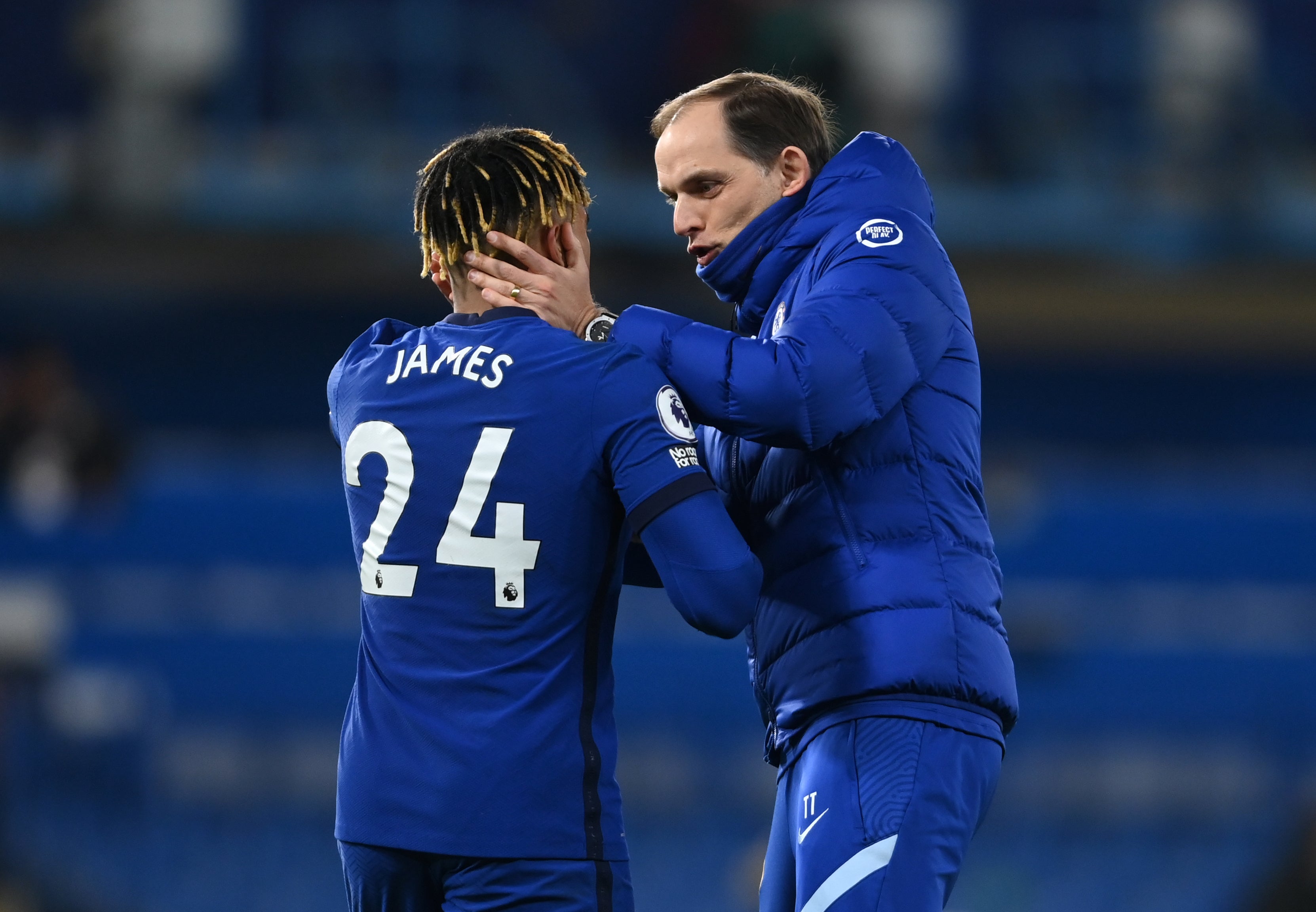 “The first few games I found myself out of the team. That was quite difficult to deal with. I had to adapt and learn.

“It’s hard when a new manager comes in mid-season, I’ve never had it before. It was a big learning curve.”

James’ form under Lampard led him to win the first of six caps against Wales in October.

Deployed at right wing-back for his first four international appearances, the 21-year-old played as right-back as England moved to a back four in March.

James’ next cap could come in a third different position, with the versatile Chelsea graduate capable of playing as a central defender.

“I played right-sided centre-back many times coming through the academy so the position wasn’t new to me,” said James as Southgate considers whether to play with a three or a four against Croatia. 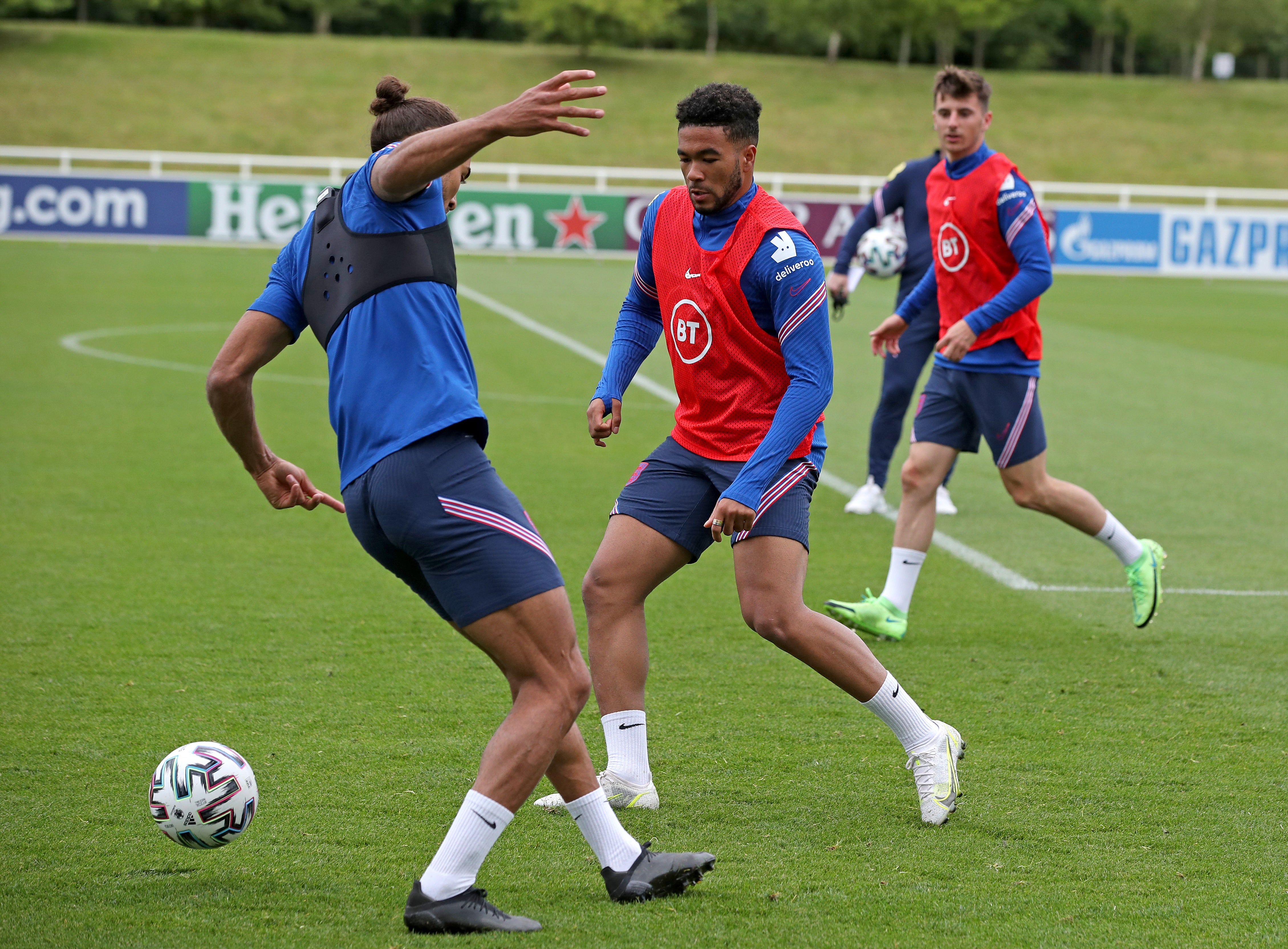 “The position is much different to a wing-back. You’re a defender, you can’t really go forward. As a defender you don’t have the licence to push on and join in attacks.

“Defending on the right side of a three you’re limited to where you can go and what you can do.”

Asked how many different positions Southgate has played him in training, James said: “Probably the positions you could guess: wing-back, centre-back and right-back.

“I’ve played all three so far. I don’t know what’s going to happen or what position I might feature in.”

Emery hails Guardiola as the best manager in the world