Euro 2020 will be going ahead a full calendar year later than expected. The coronavirus pandemic pushed back plans for the European Championships, but we’re now finally set to get underway in June. But there’s still lots to organise for the re-introduction of fans in stadiums.

The European Championships kick off on June 11, and will last a full month until July 11.

To celebrate the Euros’ 60th birthday, 12 cities were selected to host matches.

Rome’s Stadio Olympico will host the first match of the tournament, as Italy takes on Turkey.

Wembley, Hampden Park, and Dublin’s Aviva Stadium will be also be hosting some matches throughout Euro 2020. 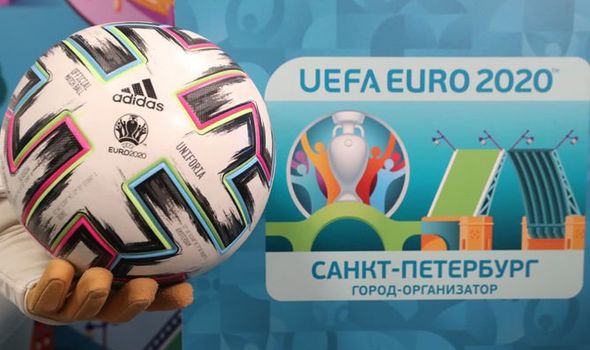 As things stand, stadiums will almost certainly be at half-capacity – at the very most – in line with Covid guidelines.

But tickets were sold to fans months ahead of the tournament’s original 2020 date, meaning at least half of all ticket holders will be missing out.

It’s still not entirely clear how the tickets will be delegated, however.

Fans that aren’t comfortable with attending mass gatherings may still be able to get refunds.

What to do if you have tickets for Euro 2020

UEFA is expected to hold ballots to decide which fans will be able to attend Euro 2020 matches, according to The Times.

Fans that miss out on the ballot will be held on a reserve list, in case restrictions are eased.

Anybody that isn’t able to attend matches will be given refunds, it’s believed.

Travel restrictions will also likely mean that fans won’t be able to travel to other countries. 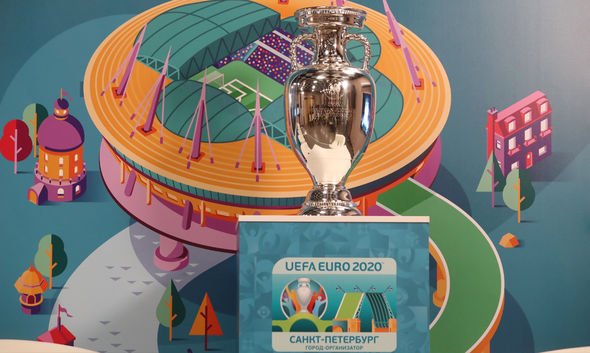 That means Wales fans probably won’t be able to visit Baku, Azerbaijan, or Rome, Italy, to see their team play.

England, however, will play all three of their group games at Wembley.

At least 10,000 fans will be permitted to attend the matches. That number might increase if test events for matches prove successful.

UEFA is hopeful that Wembley will be at least half-full for the semi-finals of Euro 2020, as well as the final.

England will be kicking off their Euro 2020 campaign against Croatia, on June 13.

The following day, Scotland will be taking on the Czech Republic in Glasgow.

Wales travel to Baku to face Turkey on June 16, while the first heavyweight clash of the competition, between France and Germany, comes on June 15.