The UEFA Europa League group stages came to an end last week, with Arsenal, Tottenham, Leicester City and Rangers all successfully navigating their groups. A number of teams also joined the Europa League after dropping out of the Champions League, including Manchester United. The draw for the Round of 32 takes place later today, but who could play who?

Arsenal won all six of their group stage matches to top Group B in the Europa League.

Elsewhere, Leicester City managed to finish top of Group G, ahead of Braga.

Tottenham accumulated 13 points from their six games to cement their place among the seeded teams. 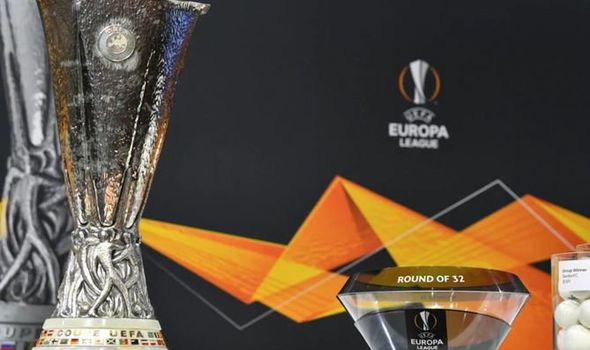 But, Celtic won’t be appearing in the knockout stage draw, after finishing bottom of Group H.

Manchester United finished third in their Champions League group, which means they drop into the Europa League.

It’s a similar story for Ajax and RB Salzburg, who couldn’t qualify for the Champions League Round of 16.

Teams that drop into the Europa League from the Champions League are categorised into seeded and unseeded groups based on their European coefficient.

When is the Europa League Last 32 draw?

The draw will take place on Monday December 14 at 12pm UK time.

It will be hosted at the House of European Football in Nyom, Switzerland.

How to watch the Europa League Last 32 draw

You can watch the Champions League draw live on BT Sport 2, and BT Sport 2HD.

Coverage of the draw will be starting from 12pm in Nyom, immediately following the Champions League draw.

How to live stream the Europa League Round of 32

BT Sport subscribers will be able to live stream the draw on the BT Sport app.

Alternatively, you can stream the entire draw for free on the UEFA website. 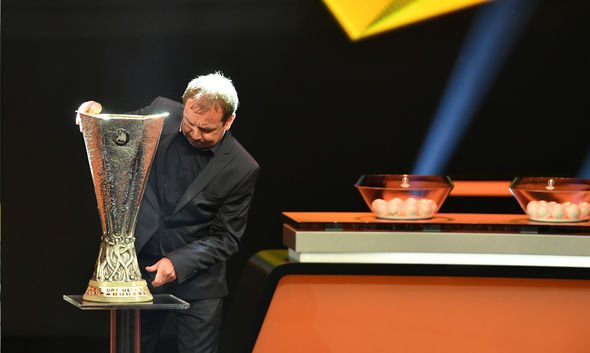 How will the draw work?

The draw will follow a similar pattern to previous seasons.

Seeded teams will be drawn against non-seeded teams, with the seeded teams playing away from home in the first leg.

No team can play against a club from their own country, or the same group that they qualified from

*Dropped down from Champions League

Can anyone solve the great Paul Pogba puzzle at Manchester United?