The footballing world has been rocked after some of Europe’s most financially wealthy clubs opted to create the ESL, with claims from the breakaway teams “it was the only way to save the sport”. But frustration at UEFA – the continent’s football association tasked with running the game – has plagued it since its birth in 1954, and in the last decade it was at the centre of another storm. The association was accused of creating a “big club status quo” by employing a new set of economic restrictions within its Financial Fair Play (FFP) rules.

These rules were created in a bid to prevent professional football clubs spending more cash than they earned, in a bid to get quick success on the pitch.

Often, in the case of football clubs such as Portsmouth and Leeds United most famously, the team would end up in financial ruin, and UEFA wanted to ensure each outfit’s long-term survival was protected.

Former UEFA President Michel Platini – who was banned from any involvement in football over various ethics violations in 2015 – was the main driving force behind FFP.

He argued at the time of its creation in 2009 that “50 percent of clubs are losing money and this is an increasing trend”. 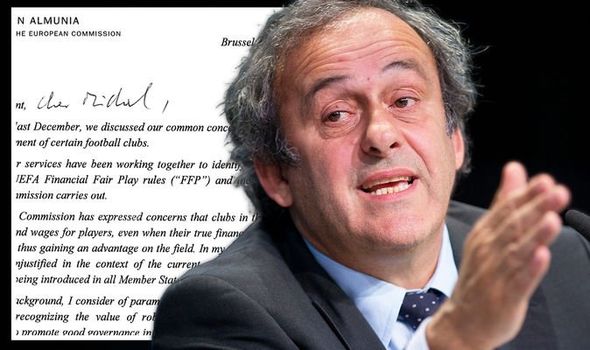 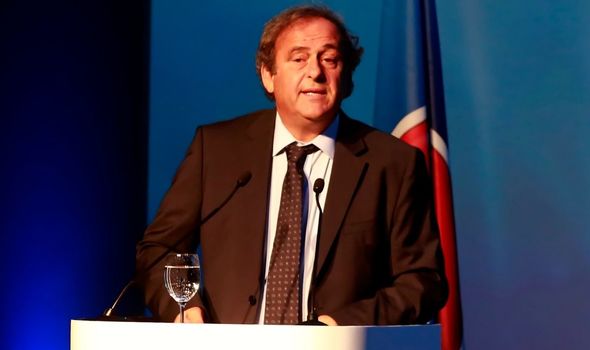 Claiming UEFA “needed to stop this downward spiral”, the ex-France star said clubs have “spent more than they have earned in the past and haven’t paid their debts”.

Three years later, then-Vice President of the European Commission, Joaquin Almunia, also expressed his concern over the state of football’s finances in Europe, before explaining the EU backed FFP.

In a letter, Mr Almunia said: “The European Commission has expressed concerns that clubs in the short term pay inflated transfer fees and wages for players, even when their true financial position should not allow them to do so, thus gaining an advantage on the field.

“In my view, such policies of clubs seems particularly unjustified in the context of the current economic downturn where austerity measures are being introduced in all member states. 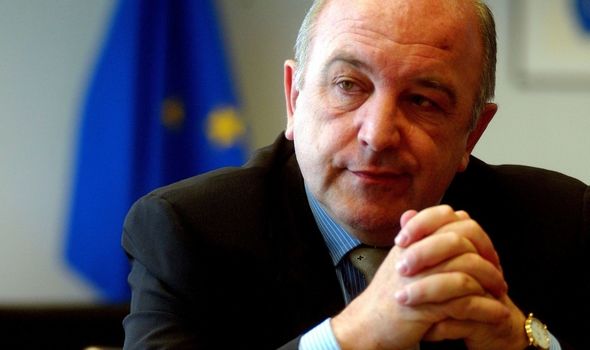 “Against this background, I consider of paramount importance to fully support the objectives of the FFP, recognising the value of robust licensing systems, including cost control mechanisms, to promote good governance in sport.

“The central objective of FFP (namely to ‘live within your means’ or ‘break even’) ensures prudent economic management that will serve to protect both the interests of individual clubs and players as well as the football sector in Europe as a whole.”

Critics of FFP claimed that the rules meant bigger clubs, with a longer history and larger fan base, would keep their position at the top of the football pyramid as they would be able to continue their extravagant spending habits.

This would create a divide with smaller clubs, who, without the financial backing of an investor, would be unable to show ambition in creating a team worthy of challenging at the top. 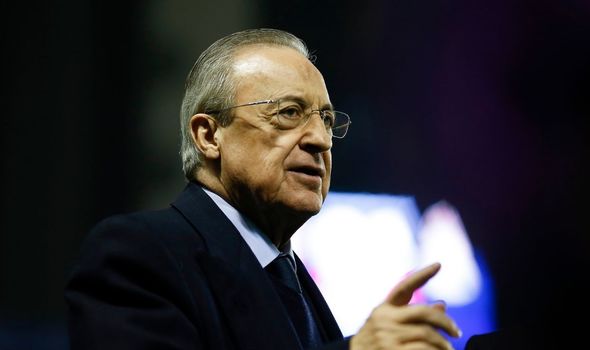 But Mr Platini defended the move 12 years ago, adding: “We don’t want to kill or hurt the clubs; on the contrary, we want to help them in the market.

“The teams who play in our tournaments have unanimously agreed to our principles… living within your means is the basis of accounting but it hasn’t been the basis of football for years now.

“The owners are asking for rules because they can’t implement them themselves – many of them have had it with shovelling money into clubs and the more money you put into clubs, the harder it is to sell at a profit.”

More recently, the emergence of the ESL has sparked worldwide debate over football, finances and the future of the sport. 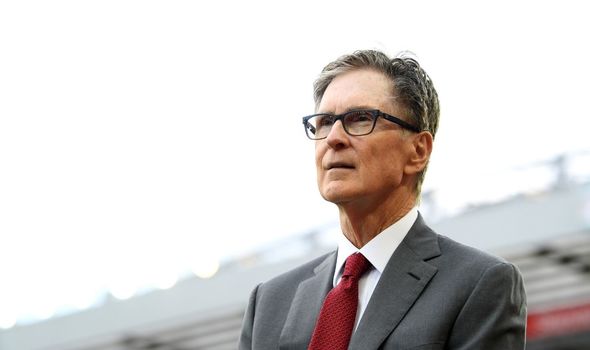 Influential figures, such as Prime Minister Boris Johnson, have waded into the row, which could see the likes of Manchester United, Liverpool, Arsenal, Chelsea, Tottenham Hotspur and Manchester City breakaway from UEFA and form its own tournament.

The clubs said that alongside their own entry into the league, three other ‘Founding Clubs’ would be included into the ESL during the week.

The rest of the league would be made up of five invitational clubs, who are granted access to the tournament for the season.

They also vowed to continue playing in their own national leagues, but would not take part in UEFA’s flagship competition, the Champions League.

Mr Johnson has pledged to do all he can to stop the breakaway league, which many inside the game feel could destroy football as a result of the financial implications of losing such influential clubs.

A meeting of the 14 Premier League clubs not invited into the ESL is being chaired today to find out what their next move will be.