Everton are interested in pursuing a move for Crystal Palace full back Aaron Wan-Bissaka in January.

Wan-Bissaka has impressed in his first Premier League season for Palace and is on the radar of a number of top-flight clubs.

Everton are understood to want the 20-year-old, who would serve to challenge or even potentially replace veteran right back Seamus Coleman. 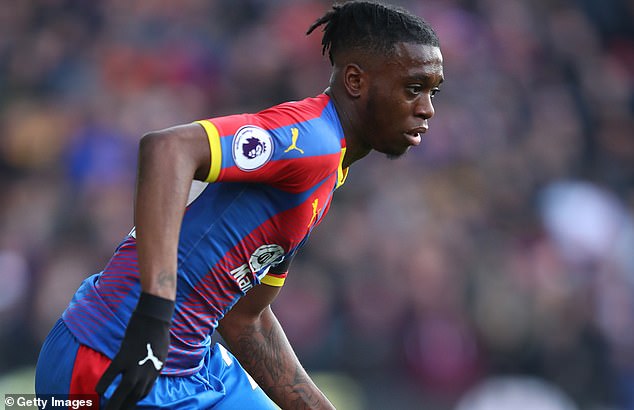 Palace are reluctant to sell Wan-Bissaka, who is contracted to Selhurst Park until 2022.

There is a possibility that Everton may look at a potential swap deal with Palace.

That would see forward Ademola Lookman head to London with Wan-Bissaka leaving for Merseyside. 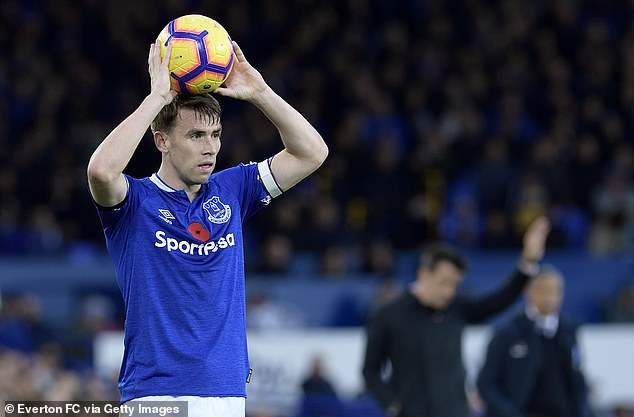