Everton target Owen Wijndal has declared he is “ready” to move on from AZ Alkmaar this summer. The Dutch defender is understood to be available for as little as £8.5million, however the Toffees reportedly face competition over his signature from the likes of Ajax and Sevilla.

The 22-year-old continued to see his profile soar in the Eredivisie last season and his performances appear to have attracted admirers from across the continent. Amid such interest, the left-back has now confessed he is ready to seek a new challenge this summer.

“I’ve decided not to say much about it because that’s not very nice towards AZ,” FC Update report Wijndal as saying. “I don’t really think it’s necessary because I’m here, and I’m focusing on here.

“I have expressed my ambition to AZ to help the club, and the club helps me in that. Which club it will ultimately be, I have no idea. I think I’m ready for it. 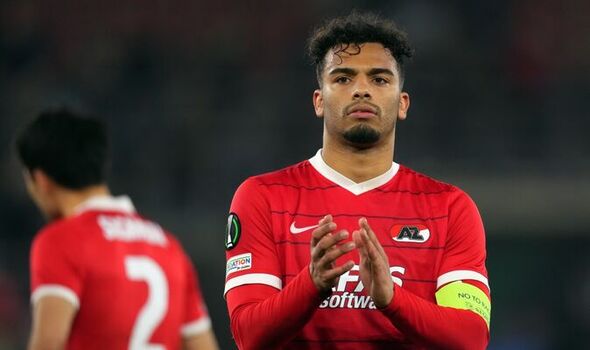 “But I’ve also indicated in previous interviews that it has to be a club where I really feel good, and otherwise, I’ll just stay with all the pleasure and pride at AZ. That’s just still the case now.”

With Wijndal, whose contract expires in the summer of 2024, understood to be available for a mere £8.5m, the 11-time Netherlands international is thought to have emerged as a top target for Everton in the current window. Frank Lampard is keen to bolster his squad this summer following last season’s relegation scare, but the Merseyside club only have a limited budget to work with. 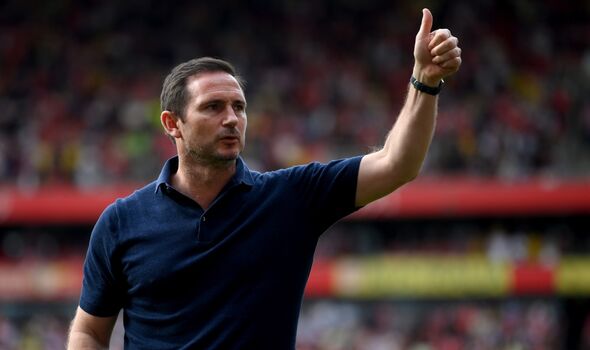 However, the Toffees aren’t alone in their interest of the AZ Alkmaar star. La Liga side Sevilla are believed to be keen while Eredivisie champions Ajax are reportedly eyeing Wijndal as a potential replacement for current left-back Nicolas Tagliafico.

Everton appear to hold an advantage over Ajax in particular, however, as it is thought Wijndal’s agent would stand to earn a more significant commission should he help seal a transfer which would see his client move outside of his homeland. The Toffees signed Ukrainian left-back Vitaliy Mykolenko back in early January in a £17m deal before selling Lucas Digne to Aston Villa for £25m in the same window.