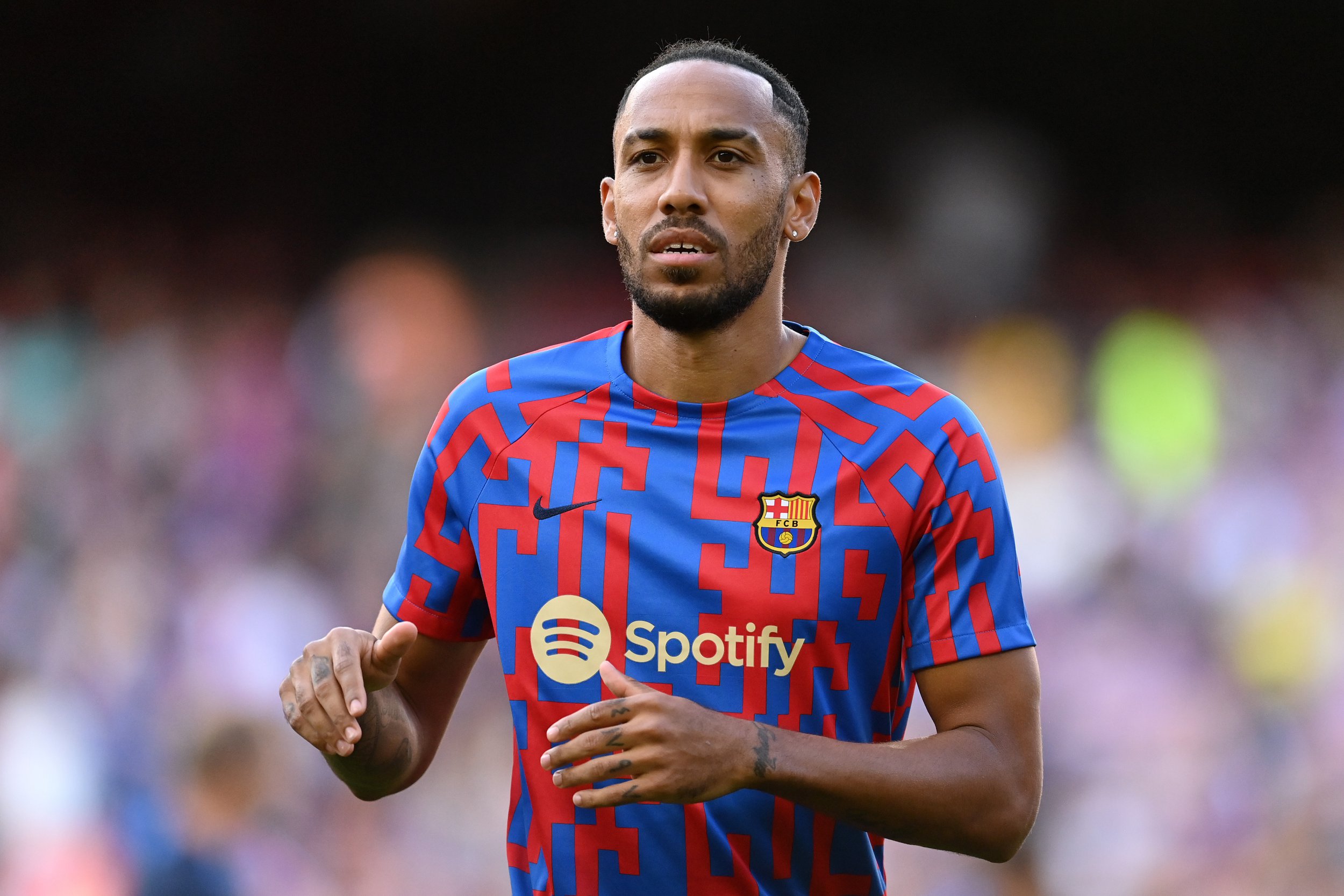 Former Arsenal captain Pierre-Emerick Aubameyang has been assaulted during a violent robbery at his home in Barcelona in the early hours of Monday morning, according to reports.

Spanish newspaper El Pais reports that at least four men climbed into his garden and threatened him with firearms and iron bars.

Aubameyang was assaulted and intimidated by the men in front of his wife, Alysha Behague, with the criminals managing to open a safe inside the house and steal several jewels.

Several witnesses claim that the thieves fled in a white Audi A3.

Aubameyang has been living in Barcelona since February after joining the Spanish club on a free transfer from Arsenal.

The 33-year-old has been in talks with a return to London this summer with Chelsea keen on signing the Barcelona forward.

Earlier this month, Barcelona striker Robert Lewandowski had his £59,000 watch stolen outside the club’s training ground whilst he signed autographs for supporters.

Last year, Barcelona’s 19-year-old winger Ansu Fati had his house broken into while he watched the team play at Camp Nou.

Some of the player’s family were still in the house while the thieves broke in and stole money, jewellery and watches.

In 2018, the house owned by Barcelona left-back Jordi Alba was also targeted by thieves, who entered the property whilst his family were inside.