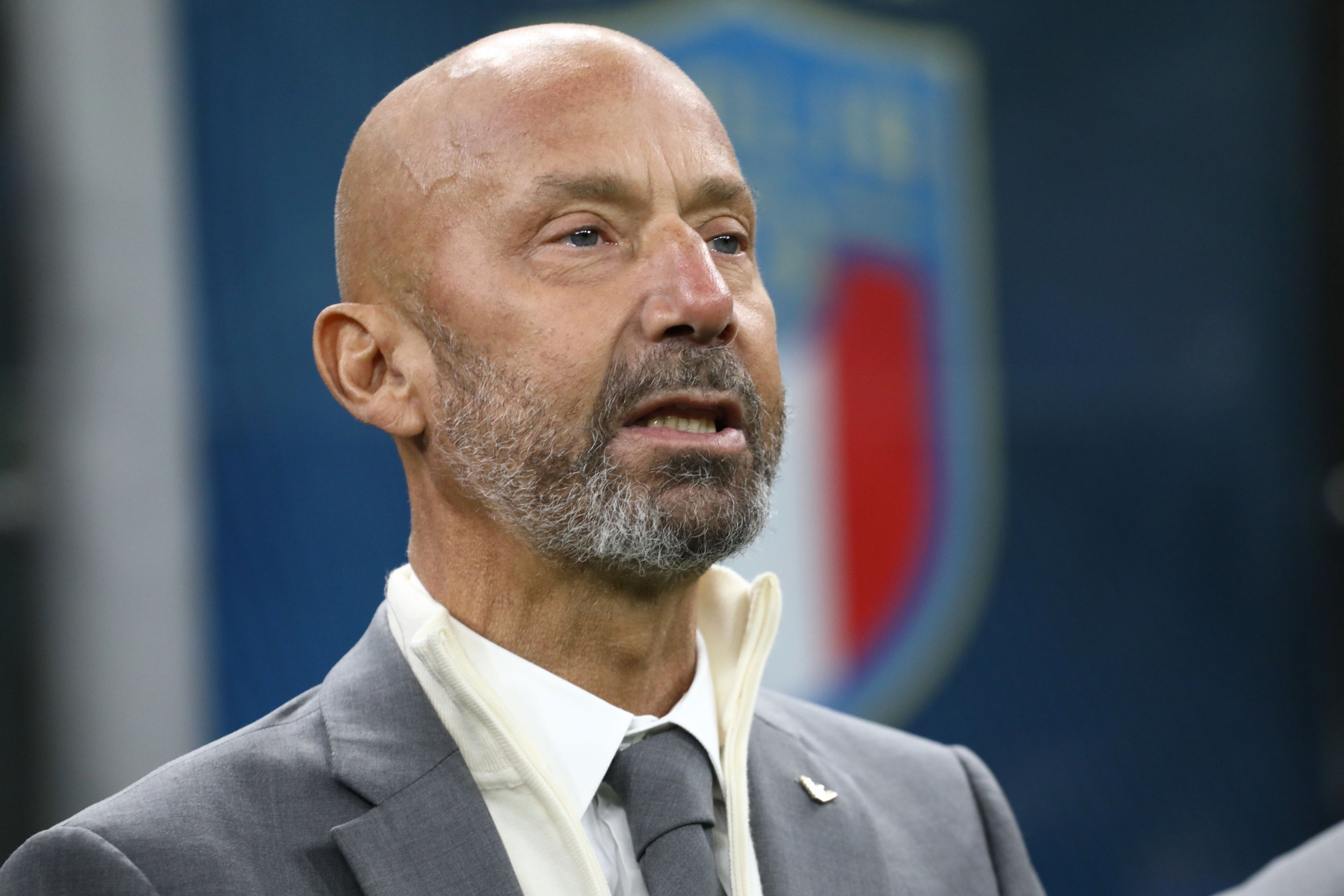 Vialli had been suffering from pancreatic cancer and left his role with Italy’s national team in December.

A statement from Italy’s Football Association (FIGC) read: ‘That photo on the Wembley lawn, that hug with Coach Roberto Mancini after Federico Chiesa’s goal against Austria in the round of 16 of the 2021 European Championship, will be one of the images of Gianluca Vialli that we will carry in our hearts forever.

‘Gianluca didn’t make it, he passed away today at the age of 58 after a long illness, always fought head-on, with dignity and with the whole blue family to give him strength in a moment of silent but enormous suffering.

‘Italian football is not only mourning the head of the delegation of the national team: a great man is mourning, who even before that had been a great striker and an appreciated coach.’