The FA Cup final could welcome the biggest crowd English football has seen since the start of the Covid-19 pandemic.

The government is hopeful that over 10,000 supporters could enter London’s Wembley Stadium for the showpiece match on 15 May.

The game has been targeted as a pilot event to assess how crowds could return to sporting venues, with those fans likely being tested for coronavirus in advance and social distancing potentially proving unnecessary.

The government will assess the scientific data from the cup final that could pave the way to large-scale crowds on a more widespread basis from 21 June, including the rescheduled Euro 2020 tournament, with the semi-finals and final in July among seven games at Wembley.

Euro 2020: Who is on the England bus for rescheduled tournament?

The FA Cup final is taking place two days before the government already plans to ease coronavirus restrictions to allow 10,000 fans but with social distancing at sports. But testing the crowd for Covid-19 in advance at Wembley is set to allow for a far bigger crowd at the 90,000-capacity north London stadium.

The FA Cup semi-finals in April could also be part of the pilot scheme, although it is unclear if the Carabao Cup final between Tottenham and Manchester City on 25 April will be included to prevent the game being played in an empty stadium.

The only crowds allowed at professional football games since March 2020 were permitted briefly in December when parts of the country, including London, could welcome up to 2,000 fans in stadia. But the easing of restrictions didn’t last long, with England placed into a third lockdown over concerns about a fast-spreading new variant of the coronavirus.

“Football is not the same without fans so we’re delighted Wembley is being considered for potential test events,” English Football Association chief executive Mark Bullingham said. “We would love to be able to welcome fans back to the home of English football ahead of what is set to be a great summer of sport.

“We will receive the criteria from government in due course for the test events and we look forward to working with them, our local authority and all our other stakeholders as part of the test program.” 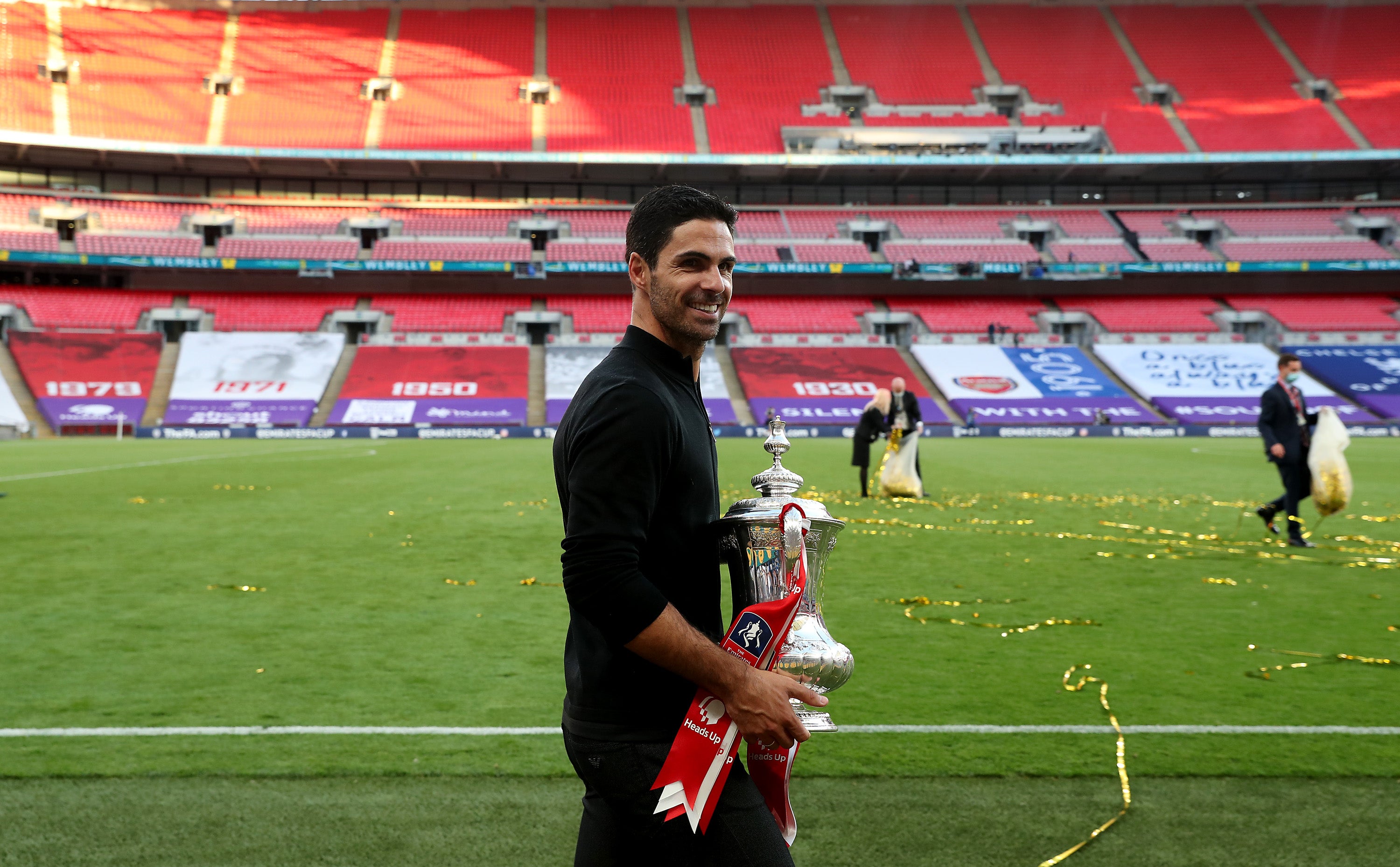 Indoor events are also part of the pilot scheme, including the world snooker championships in Sheffield in April, that will build up evidence on the health of fans not socially distanced under what is described as controlled medical supervision.

“These test events will be crucial in finding ways to get fans and audiences back in safely without social distancing,” Culture Secretary Oliver Dowden said. “We will be guided by the science and medical experts, but will work flat out to make that happen. We want to get the people back to enjoying what they love and ensure some of our most important growth industries get back on their feet.

“These are important steps towards the safe and special summer we all crave and that I’m fully focused on delivering.”

Britain has Europe’s deadliest coronavirus outbreak, with more than 125,000 lives lost so far. Its coronavirus vaccination program has, however, raced ahead of the European Union to give at least a first dose to more than 23 million of the country’s adults so far.

Major European football nations, including Spain, France, Italy and Germany, are yet to say when supporters could return to stadia.