Fabio Paratici is already working on transfer deals for Tottenham behind the scenes, even though he has not yet been unveiled as the club’s new director of football. The Italian is set to arrive in north London in the next week or so, as looks to support the new manager and Daniel Levy by taking care of Spurs’ transfer business.

Paratici spent 11 years at Juventus where he was deemed integral to their success, as they won nine straight Serie A titles.

He has close links to Italian football, something Tottenham may look to exploit come the start of next season with the squad in serious need of reinvestment.

It’s reported that Paratici is already trying to shift some of the club’s fringe players in order to raise cash for transfers. 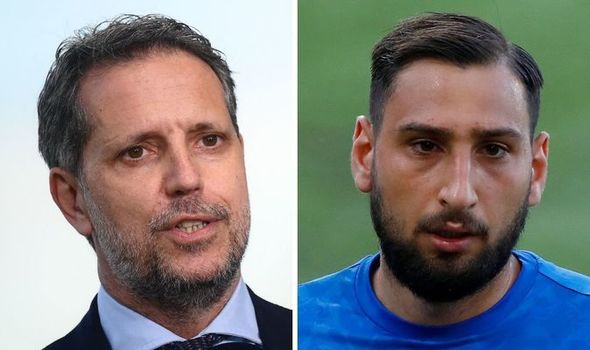 According to Fabrizio Romano, Paratici was the driving force behind a late swoop for goalkeeper Gianluigi Donnarumma.

The Italian No 1 is set to depart AC Milan on a free transfer this summer after turning down a new contract.

Speaking on the Here We Go Podcast, Romano claimed Paratici explored the possibility of signing Donnarumma as a potential long-term replacement for Hugo Lloris.

However, Donnarumma was not keen on the idea of a move to the Premier League and already had an agreement in place to join Paris Saint-Germain.

The Italian international will challenge Keylor Navas for the No 1 spot at the Parc des Princes.

Tottenham are not proactively looking for a new goalkeeper but they are expected to part company with Lloris next summer.

The Frenchman is now in the final 12 months of his deal at the club after signing in 2012 from Lyon.

Former boss Jose Mourinho is believed to be keen on a reunion with Lloris at Roma. 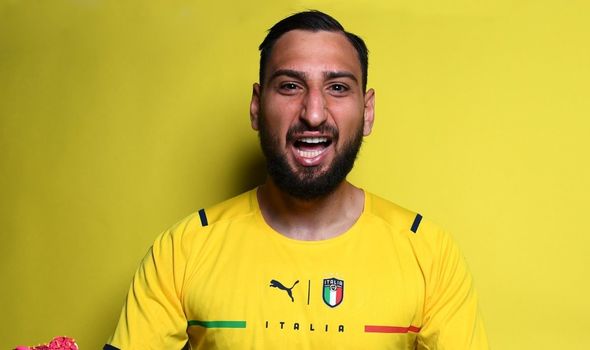 There has also been interest from Nice about a return to his boyhood club but Lloris is expected to stay for the final year of his deal.

Spurs did explore the signing of Mike Maignan from Lille but he joined AC Milan as Donnarumma’s replacement.

Manchester United’s Dean Henderson and West Brom’s Sam Johnstone are other options that have been considered.