‘This is traumatising’: Fans are left stunned at Louis van Gaal’s ‘CHILLING’ reveal of Holland’s World Cup squad after he read out each name one by one in a dark room – while others call it ‘the best presentation so far’

As far as World Cup squad announcement’s go, Holland certainly have the most unique, and eerie one so far.

The Oranje took to Twitter on Friday morning to share a video in which manager Louis van Gaal revealed his selections.

But he did not do so in a normal fashion, instead reading them out on a chair in a dark room with dramatic music playing in the background. 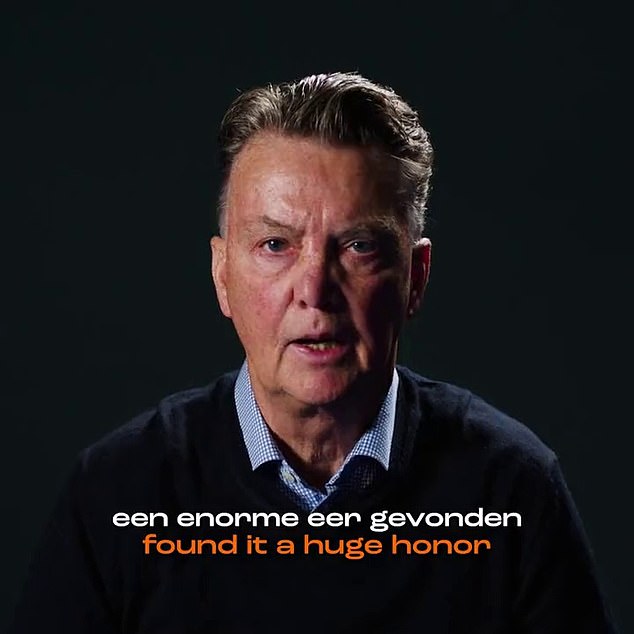 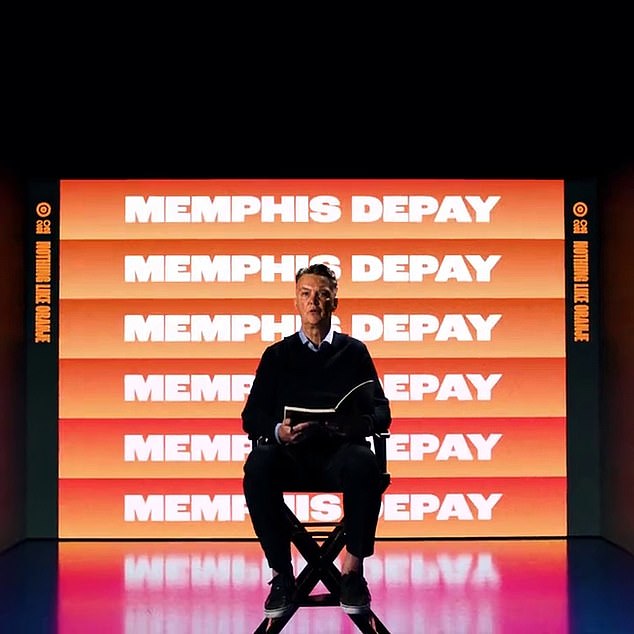 The way in which the Dutchman delivered each name had fans labelling it ‘chilling’ and ‘traumatising’.

‘That’s how you make a squad announcement,’ tweeted another while one admitted he found the former United boss ‘scary’.

Van Gaal found no room for either Sven Botman or Ryan Gravenberch in his 26-man squad.

The Dutch manager is preparing to take his country into Group A, where they will face Senegal, Ecuador and tournament hosts Qatar.

He has chosen to take PSV Eindhoven’s rising star Xavi Simons. At 19-years-old, he has been tipped to be one for the future, and he has been given an early opportunity to show himself on the international stage.

Emiliano Martinez opens up on his emotional Arsenal departure