The former United defender, now pundit, thinks Mourinho carried the club as far as he could and there is a need for fresh, inspiring impetus from a new boss at Old Trafford.

Ferdinand posted a long caption crystallising his thoughts on the situation on Instagram: ‘Jose Mourinho Leaves Manchester United. Right now is the right time. Things aren’t improving & he has taken it as far as he can,’ the 40-year-old wrote. 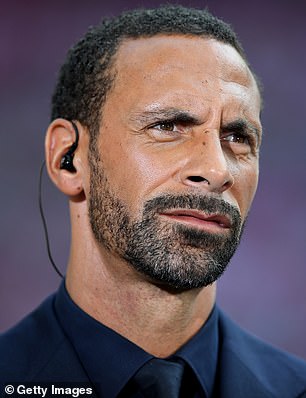 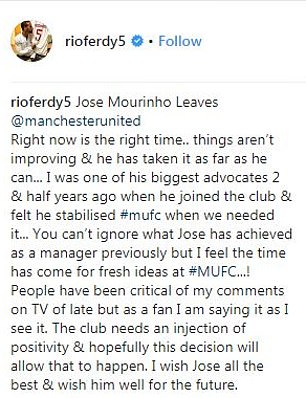 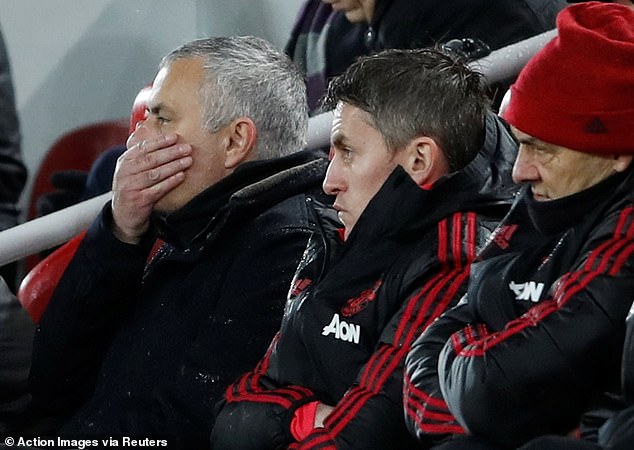 ‘I was one of his biggest advocates 2 & half years ago when he joined the club & felt he stabilised when we needed it.

‘You can’t ignore what Jose has achieved as a manager previously but I feel the time has come for fresh ideas at MUFC!

‘People have been critical of my comments on TV of late but as a fan I am saying it as I see it.

‘The club needs an injection of positivity & hopefully this decision will allow that to happen. I wish Jose all the best & wish him well for the future,’ he concluded. 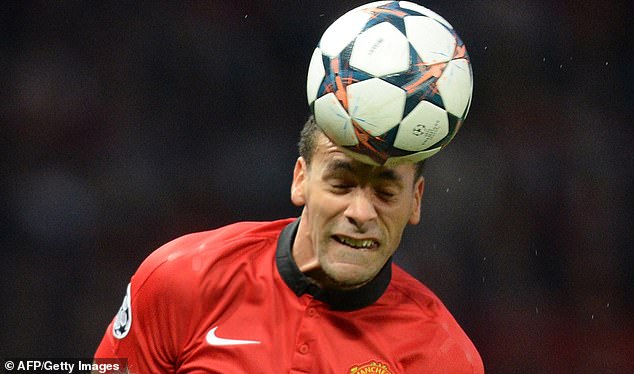 Ferdinand spent 12 years at United after moving from Leeds for £30million back in 2002.

He established himself as a world class performer under Sir Alex Ferguson and clearly feels that his old club need to move in a new direction to revive their fortunes.

United sacked Mourinho with the club in sixth place in the Premier League, trailing leaders Liverpool by 19 points.

Former Real Madrid manager Zinedine Zidane is among the favourites to take the helm permanently and could be the man to provide the injection of positivity Ferdinand desires. 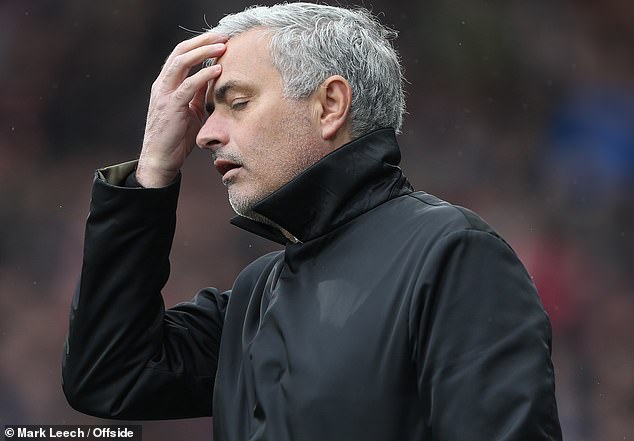 Mourinho leaves United in sixth place, 19 points off Liverpool who are currently leading

‘I got hit in the junk two years in a row’: Your best, most embarrassing sports moments