Rio Ferdinand snubs Paul Scholes as he names Frank Lampard as the midfielder he’d be pick ahead of the ‘disrespected’ Man United icon and Steven Gerrard, who ‘didn’t play in a great team’ at Liverpool

Rio Ferdinand has delivered his verdict on who the finest midfielder was between Paul Scholes, Frank Lampard and Steven Gerrard.

In an unenviable task for someone who played with all three at either club or international level, Ferdinand decided that if he was a manager choosing between the trio, he’d go for the Chelsea hero Lampard.

It’s Lampard’s record of goals and assists record that edged it in Ferdinand’s eyes but he still paid tribute to the talents of Scholes and Gerrard. 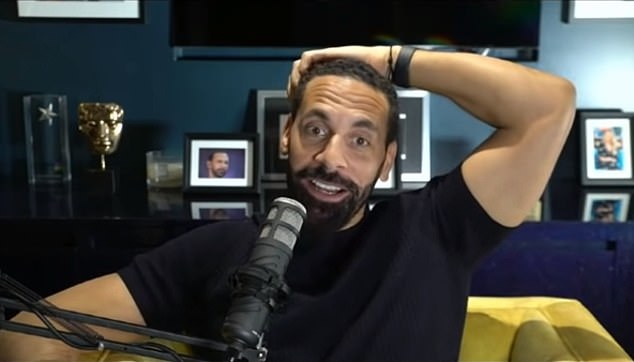 Rio Ferdinand has spoken of how good Frank Lampard, Steven Gerrard and Paul Scholes were 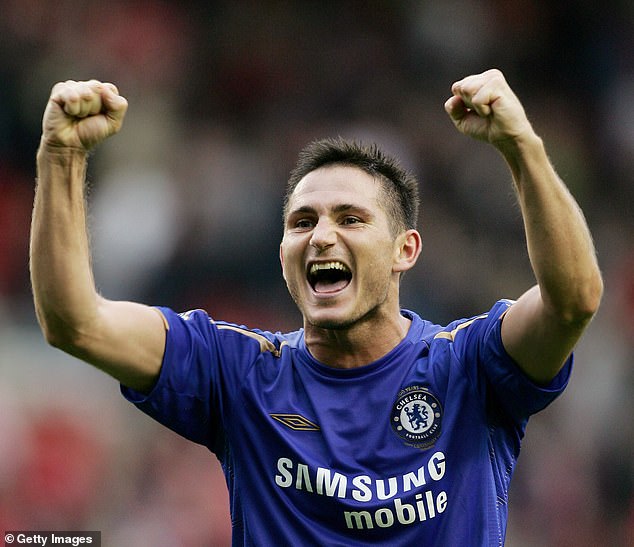 Ferdinand said if he was a manager, Lampard is the midfielder he would choose for his team

But Ferdinand revealed that Scholes was his favourite player to share the pitch from his career and added that if he was to buy a ticket to see any of the three play, he would choose Gerrard.

‘Scholesy was a joke to play with man,’ Ferdinand said. ‘I played with him when he played just in front of me and he just conducted the game. When I first went to United when he  played off Ruud van Nistelrroy and he was unplayable, I think he scored 20 odd goals that season. An unbelievable talent, all round.

‘Scholesy is hard to keep out, he’s probably my favourite player I played with. I used to thank him for letting me be on the same pitch as him – he used to think I was mad, for sure. 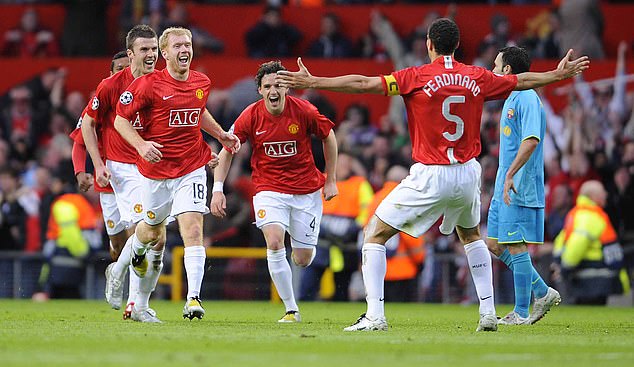 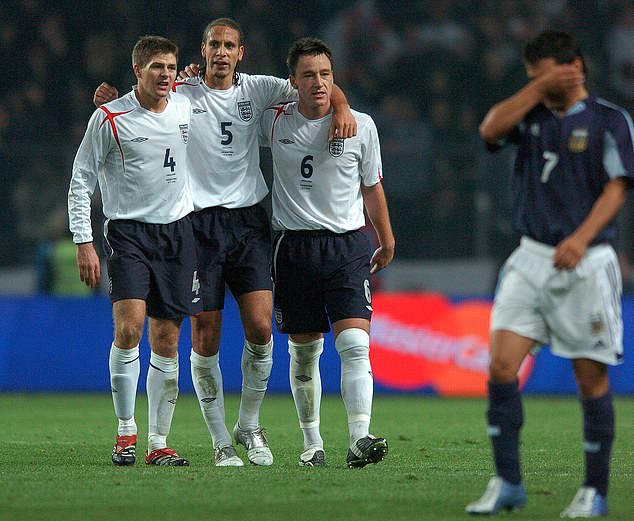 ‘He didn’t score as much as Frank, Frank’s the most potent out of all of them in terms of goals – none of them can get near Frank. Goals and assists, Frank dwarfs everybody and he was cold as ice in the box.’

Looking at Gerrard’s career, Ferdinand paid tribute to his heroics in the 2005 Champions League final and 2006 FA Cup final.

But Gerrard was very often the jewel in the crown in various Liverpool teams that man-for-man could not compare to the all-conquering Chelsea and United sides that Lampard and Scholes were in.

‘Stevie was like Roy of the Rovers,’ Ferdinand said. ‘He would just drag a game by the scruff of its neck, in big occasions – Champions League semi-finals, finals, FA Cup finals.

‘The problem with Stevie, if he was in a great team then I’d like to see his impact then. In great teams you normally share the load a little bit more. 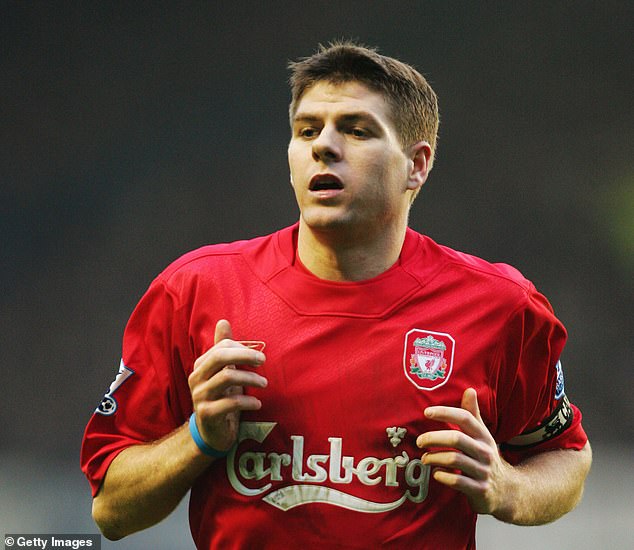 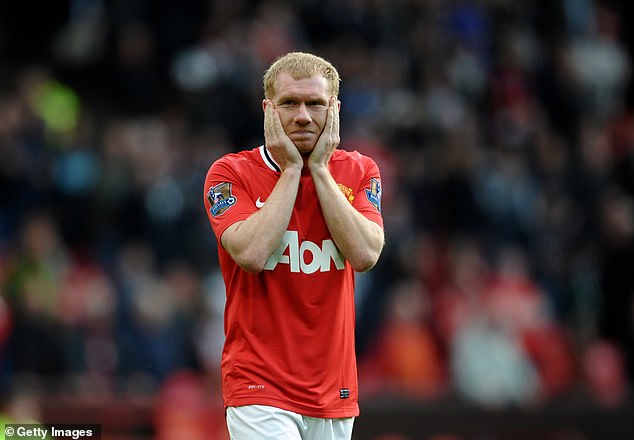 ‘In his team it had to be him, the ball had to go to him and it had to be him all the time. So in big teams, better teams that are winning leagues it is a little bit shared out. Yeah we had Ronaldo but we had Rooney and we had Tevez as well.

‘If I’m buying a ticket to go to a game, I’m picking Gerrard for those explosive moments that the other two don’t have. He changes the whole dynamics of a football match with a tackle or a shot at goal.

‘Every training session, he’d do something and you’d go “woah”. Mad player. If you had him at United, we’d have done all sorts and even more.’

Scholes, meanwhile, had a tougher time cementing his place in the England international fold compared to Lamaprd and Gerrard and was notoriously asked to play on the left of midfield under Sven Goran Eriksson.

‘Disrespectful,’ Ferdinand said. ‘He’s an unbelievable player. We played a rigid 4-4-2 and you’re asking Scholesy, who isn’t a runner, to play left-wing. I didn’t like it.’