FIFA president Gianni Infantino will put his controversial plans for two new international soccer tournaments to a vote at Friday’s meeting of the body’s ruling council.

However, with the World Leagues Forum, which represents 38 professional leagues, asking Infantino last week not to go for a vote and strong opposition within Europe, Friday’s FIFA council meeting in Kigali, Rwanda, could cause a major split.

Infantino revealed his plans in May for a new Global Nations League and a revamped Club World Cup which he says are backed by a ‘solid and serious’ group of investors willing to spend £19billion ($25 billion) over a 12-year cycle starting in 2021. 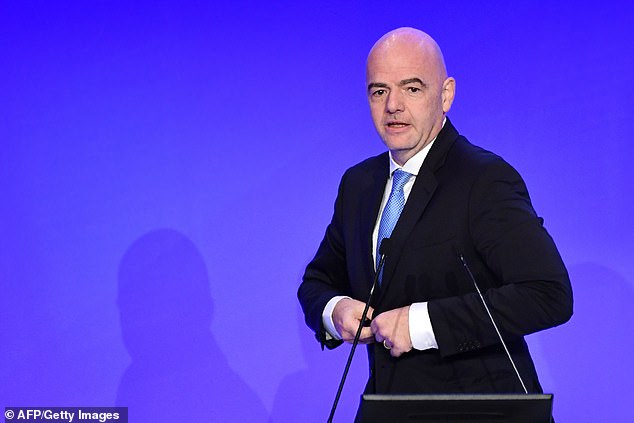 The European Leagues, which includes the Premier League, Bundesliga and La Liga, and European football’s governing body UEFA are among several organisations unwilling to endorse the plans at this stage.

The new competitions and related commercial strategy feature on the agenda for the meeting and a FIFA spokesman said that there will be votes held on the proposals.

The spokesman said that in regard to the Global Nations League, where Infantino envisages a mini-World Cup, held every two years called the ‘Final Eight’ featuring eight international teams, council members will be urged to back the principle and authorise FIFA to work further on the project.

The picture for the Club World Cup, currently an annual tournament with seven teams, is less clear. Infantino had talked of a four yearly event featuring 24 clubs but several alternative models will also be put to the Council. 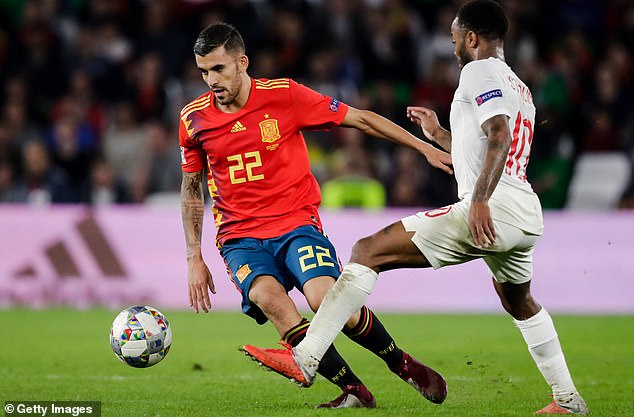 The WLF includes African, Asian, South and North American leagues as well as those from Europe.

Alberto Colombo, deputy general secretary and spokesman for the European Leagues, said they were opposed to ‘both the process and the content’ of Infantino’s proposals. 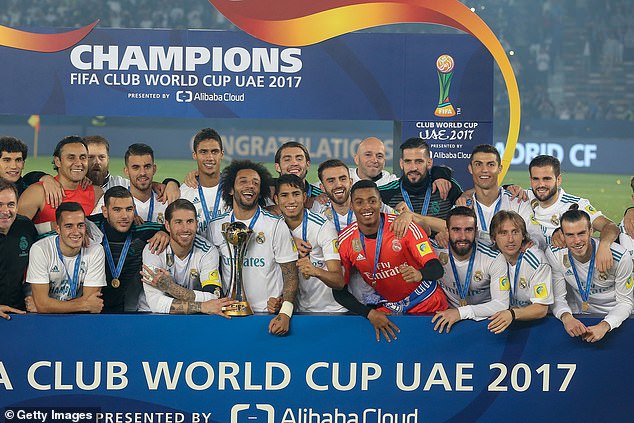 ‘There has not been a proper consultation or impact study’ Colombo said, saying many members of his organisation were concerned that the plans would further increase the gap between the wealthy clubs and the rest, adding to the problem of competitive imbalance in domestic club football.

UEFA have not made a public statement regarding Friday’s meeting but in the past they have been clear in their opposition to Infantino’s plans.

In May, UEFA president Aleksander Ceferin denounced what he called a ‘highly cynical and ruthless mercantilism’ and accused FIFA of selling the soul of the game.

As well as concerns over the international calendar, which has already been agreed until 2024, several officials have expressed surprise that Infantino has yet to reveal the identity of the financial backers for the plan. 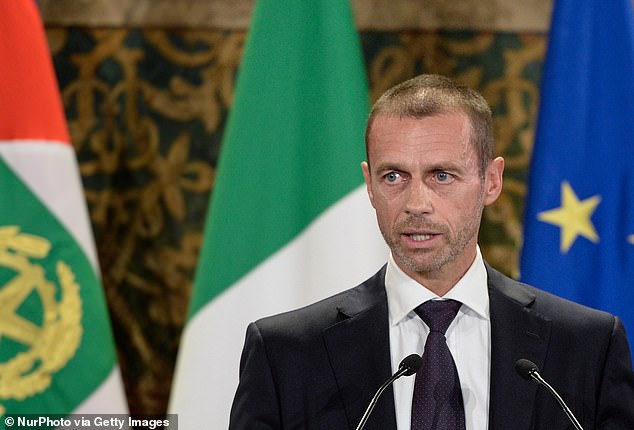 Jesper Moller, a member of FIFA’s organising committee for FIFA Competitions and president of the Danish Football Federation, said in May that no vote could be held on the plans without knowing the identity of the backers, who wish to take 49 percent ownership in the management of the new events.

‘We want to see things and documentation. We have learned from the past. So now do it in a proper way,’ he said.

Infantino has said the investors came from Asia, Europe and North America but said he was unable to provide details as he had signed a non-disclosure agreement.