Fiorentina 0-0 Napoli: Visitors go top of the Serie A table on goal difference after goalless draw helps both sides maintain their unbeaten starts to the season

Napoli moved top of the Serie A after the third round of fixtures by securing a goalless draw at Fiorentina.

Following a goalless first half, neither Vincenzo Italiano’s hosts or Luciano Spalletti’s visitors were able to break the deadlock.

Both teams retained their unbeaten starts to the league season, with Napoli dropping points for the first time, and Fiorentina securing their second goalless draw in a row after last week’s result at Empoli. 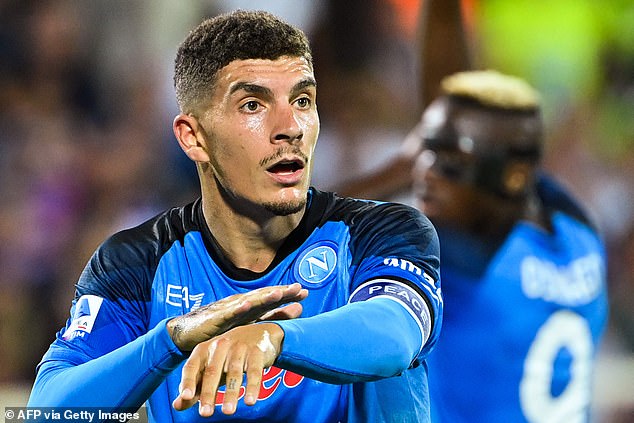