This week sees the return of international football, with qualifying matches for the 2022 World Cup notably getting under way.

Those fixtures also mark an opportunity for teams to build momentum ahead of this summer’s rescheduled Euros.

Here, we take a look at some of the key games to watch during the international break.

With Ryan Giggs still absent, Rob Page will take charge of Wales as they face a stern test in their first qualifier. Cymru take on the world’s top-ranked side, Belgium, who are beginning what may well be their ‘golden generation’s final push towards a major trophy.

Since a 3-0 loss to England last autumn, Wales are unbeaten in five fixtures, having won three and drawn two. Belgium, meanwhile, also lost to the Three Lions in October but have won all four games they’ve played since then – avenging the defeat by Gareth Southgate’s men along the way.

The last time Wales and Belgium went head-to-head was at Euro 2016, with the Welsh achieving an upset victory in the quarter-finals.

Only two nations have ever retained the World Cup trophy – Italy, who were champions in 1934 and ‘38, and Brazil, who won the tournament in ‘58 and ‘62. France will look to add themselves to that list next year following their triumph in Russia in 2018, but first they must navigate the qualifiers, beginning with a match against Ukraine this week.

France were 7-1 winners when the sides last met, in a friendly in October, so this game isn’t necessarily one to watch with expectations of a competitive affair. Rather, it should give viewers an idea of where Didier Deschamps’ team is at. They have been fairly impressive in recent outings, their surprise defeat by Finland the only real blotch between notable wins against Portugal and Croatia. 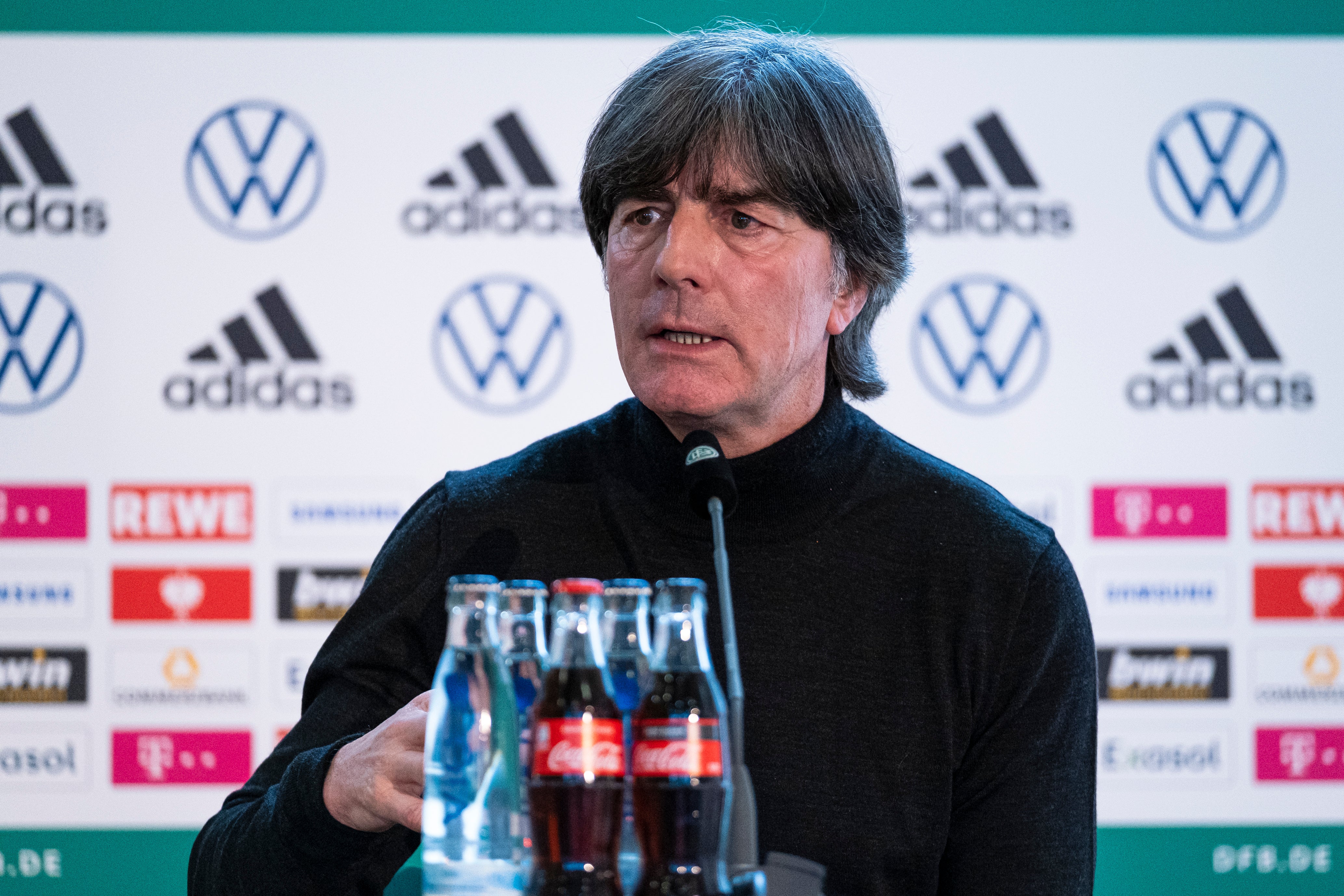 Germany find themselves in a strange position, led by Joachim Low into these World Cup qualifiers and this summer’s rescheduled Euros, but no further.

Assuming the 2014 world champions achieve safe progress to next year’s World Cup in Qatar, there will be a fresh face to take over from Low, but he should be no less motivated to help his side perform well in their upcoming games – with any momentum they can muster here potentially carrying weight come the Euros.

Chelsea trio Timo Werner, Kai Havertz and Antonio Rudiger have all been called up for Die Mannschaft’s matches this month, while in-form Man City midfielder Ilkay Gundogan will also feature. There is no doubt enough talent in the Germany squad to record impressive results throughout the World Cup qualifiers and at this summer’s European championship, too, but they will need to rediscover their seemingly infallible mentality from 2014 to go all the way.

Italy are certainly a team worth keeping an eye on. Roberto Mancini’s side won all 10 of their Euro 2020 qualifiers – some of them very convincingly – then went unbeaten in their most recent run of Nations League fixtures.

After years in international wilderness, the Italians may just be back among Europe’s best, but now is the time to prove it: continuing their tremendous run and carrying that form into the Euros this summer.

Northern Ireland, meanwhile, suffered heartbreak at the final hurdle in their attempts to qualify for Euro 2020, and will be keen to put that behind them with a successful World Cup qualifying campaign. They’re not in the kindest group, however, and don’t have the kindest opener as they take on Italy here. 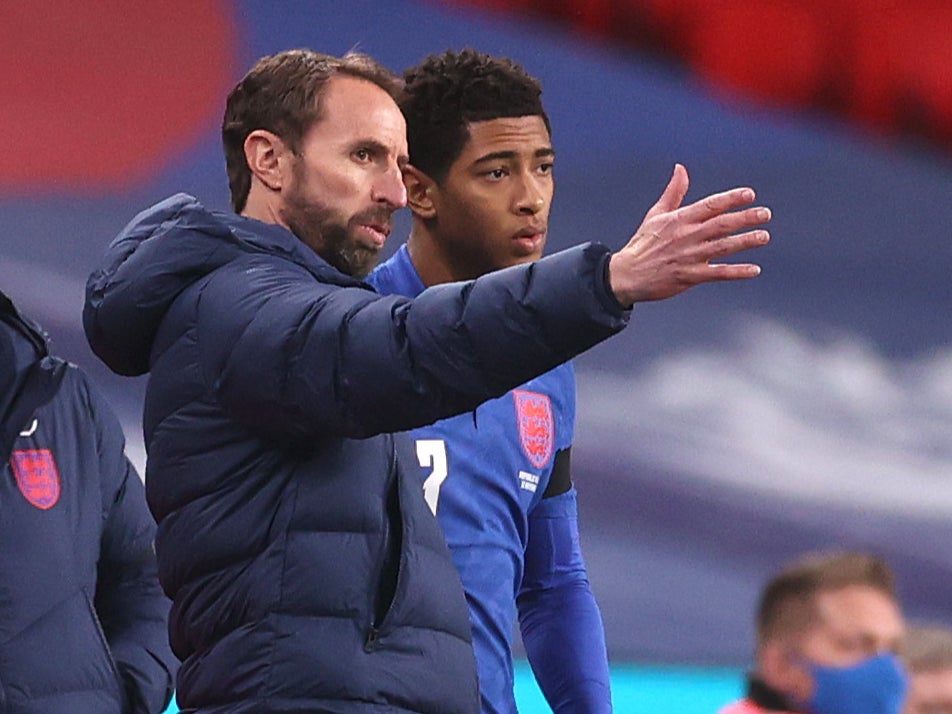 The last of England’s three matches during this international break will likely be the most telling in terms of evaluating what condition the Three Lions are in ahead of the Euros.

The initial meeting with San Marino cannot be expected to reveal much, nor can the follow-up against Albania, but Poland represent the stiffest competition of the three nations England will face this month. Also, fans will likely have a better idea of Southgate’s plans, preferred formation and line-up by the time that fixture takes place.

By then, the roles of Jude Bellingham, Jesse Lingard and debutant Ollie Watkins should also be clearer, as well as the answer to the question of whether Trent Alexander-Arnold’s exclusion was a wise call.

European Qualifiers on Sky: Republic of Ireland vs Denmark