Wesley Fofana ‘will be out until 2022’ and is set for surgery on broken fibula with ‘more damage around ligament than they’d hoped’ after horror tackle, confirms Leicester boss Brendan Rodgers

Leicester manager Brendan Rodgers confirmed Wesley Fofana will have an operation on his broken fibula on Monday, after the defender was injured in a pre-season friendly against Villarreal.

Fofana was on the receiving end of a poor challenge from Spanish forward Fer Nino during the Foxes 3-2 win on Wednesday, and Rodgers revealed there was more medial ligament damage than they’d hoped for.

Speaking after Leicester’s 1-0 win over Manchester City in the Community Shield, the Foxes boss confirmed the 20-year-old will be out of action until next year. 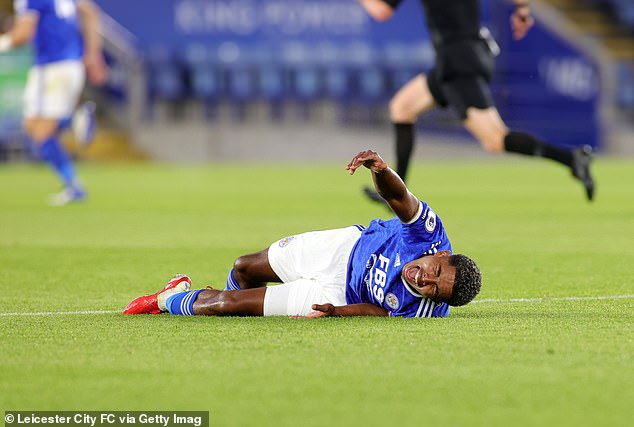 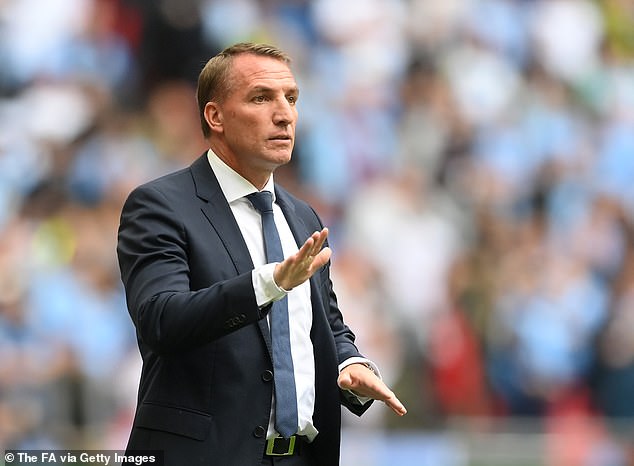 ‘He’ll be out until 2022. Unfortunately the ligament damage is quite bad.’ Rodgers revealed after the game.

‘He’s in great spirits, he wants to stay here and be around his teammates. He has an operation on Monday and his recovery will start there.’

A late penalty from Kelechi Iheanacho sealed a 1-0 win over champions Manchester City and secured the Community Shield for only the second time in the club’s history. 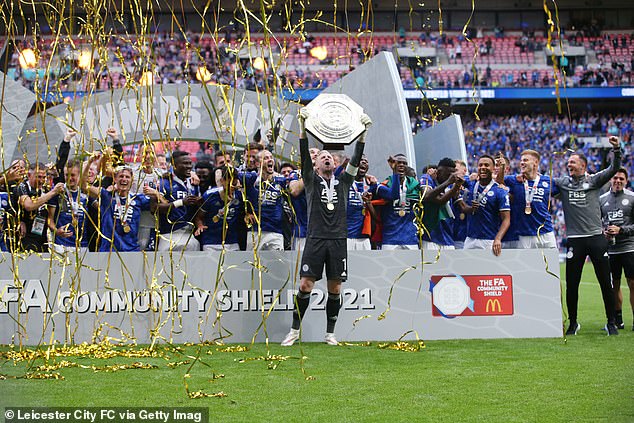 The Foxes also lifted the FA Cup in May and Rodgers paid tribute to the great spirit that continues to surround the club.

He added: ‘There was a great feeling coming here today. Every Leicester player, fan, staff member coming here, it was a really special feeling.

‘We wanted to take that into the game and keep that feeling going, and thankfully we’ve done that.’