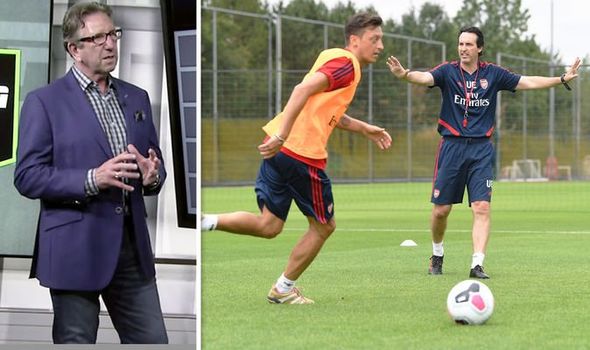 That is the view of former Arsenal and England striker Paul Mariner.

Mesut Ozil still has two years remaining on his £350,000-a-week contract at the Emirates.

The German was not always a regular in Unai Emery’s squad last season and registered just two Premier League assists.

Ozil has often been criticised for his performances against Arsenal’s rivals for the top four but Emery saw it fit to leave the midfielder out of his team for several of those matches last term.

For Germany at the World Cup and playing for Arsenal, he was sensational. But he’s a shadow of his former self

Mariner is amazed in the drop off in form of Ozil in recent seasons.

And he thinks, after six years in north London, it is time he and Arsenal went their separate ways.

“Look, there’s rumours going around about Ozil, what’s going on with him,” Mariner told ESPN FC.

“We’re not privy to that, we’re not sure about stuff. 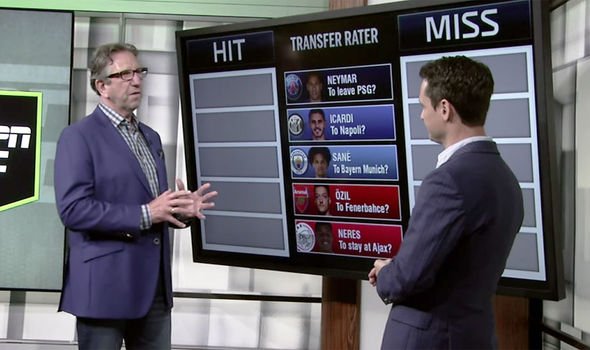 “But this guy has fallen off the map for me.

“The sort of football he was playing for Germany at the World Cup and playing for Arsenal, he was sensational.

“But he’s a shadow of his former self.

“He got a couple of goals, maybe a few assists, come on. 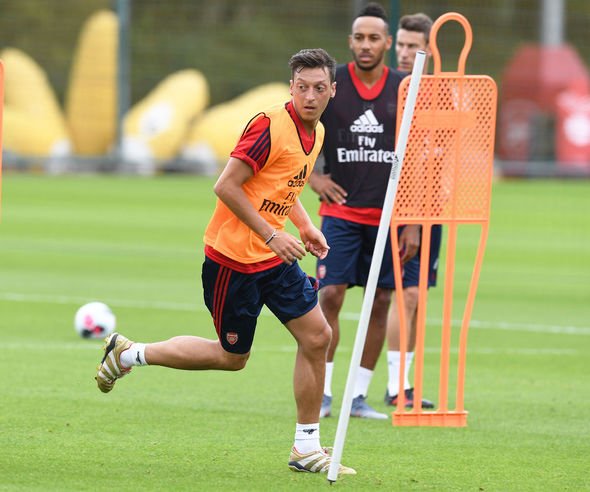 “For the amount of money they’re paying him, it’s painful.

“So I think the club should pay some of his wages and offload him.