‘I see a team that is completely LOST’: Sir Alex Ferguson’s former coach Rene Meulensteen offers a scathing verdict on Man United’s awful season as he questions whether some players are committed to the club

Former Manchester United coach Rene Meulensteen has described the current team as ‘completely lost’ and criticised their lack of commitment to the cause.

A disastrous season at Old Trafford reached a fresh low on Saturday when they were thrashed 4-0 at Brighton and United could yet end up in the Europa Conference League.

Questions have been raised about how dedicated certain players are given that manager Ralf Rangnick is only in charge on an interim basis. 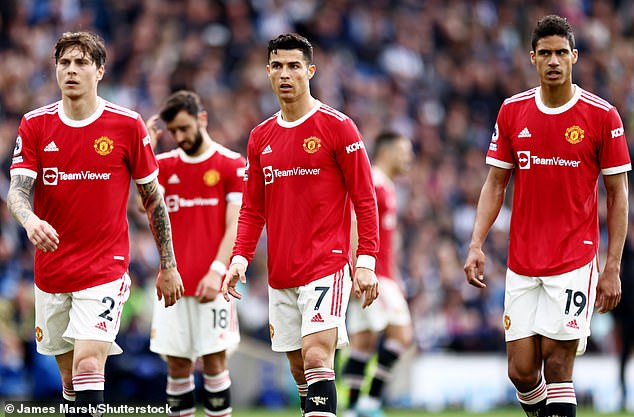 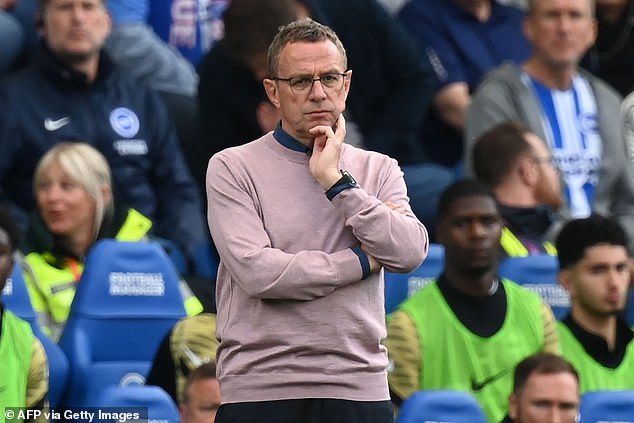 And Dutch coach Meulensteen, who worked alongside Sir Alex Ferguson between 2007 and 2013, said the players have let themselves down.

He told talkSPORT: ‘There were a lot of expectations, even from myself. When [Cristiano] Ronaldo comes in, he comes in for one reason only and that’s to improve the team and basically get United challenging again.

‘They were second in the league, so no reason to believe anything else.

‘For some reason there was that lack of consistency at the start of the season and performances started to fall away. 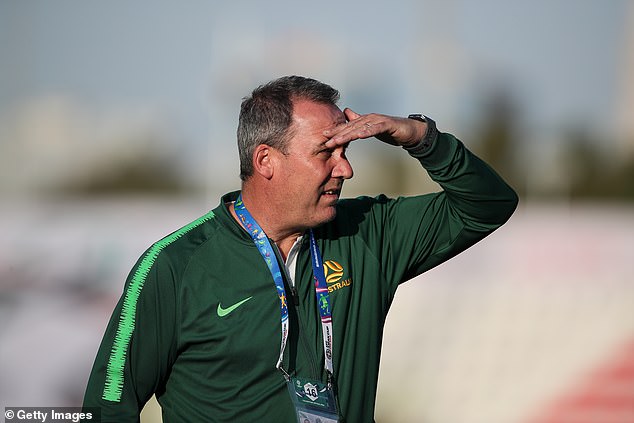 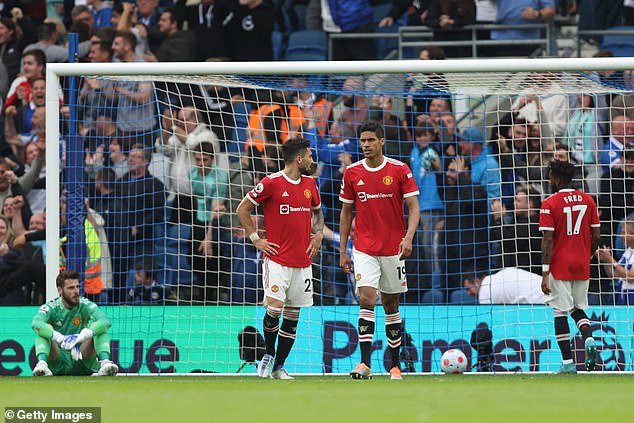 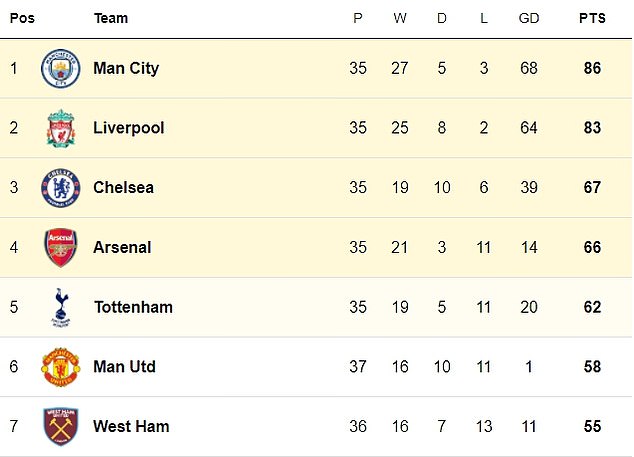 ‘They changed managers again [with Ole Gunnar Solskjaer sacked] and Rangnick came in.

‘Rangnick’s impact has not brought what everyone expected, to push for the top four and Champions League is so important.

‘They have been derailed and irritation has turned into frustration.

‘When I see United play, I see a team that is lost. They are lost completely. There is no cohesion, no organisation, no structure, any basic thing that you need in any successful performance is not there.’

Without naming any names, Meulensteen also asked questions of the attitude shown by some of the United players. He added: ‘The most important thing is when you do sign for a club is to represent them with pride. We know some players that have come in have never really committed to the club.

‘Then you get these rumours fed in through the media that “he’s not happy” and this player or that player wants to go.

‘If you’ve got a very solid dressing room and those players in the dressing room want to be there together, they want to do well together and fight for each other.

‘But if you’ve got people in there who don’t really want to be there then you feel that. You will sense it and it has an effect on the performances.’

United have only one more Premier League match this season – away to Crystal Palace on May 22 – and West Ham could yet push them down to a seventh-placed finish and entry into the play-off round for the Europa Conference League.

Choupo-Moting happy to play second fiddle to Lewandowski at Bayern