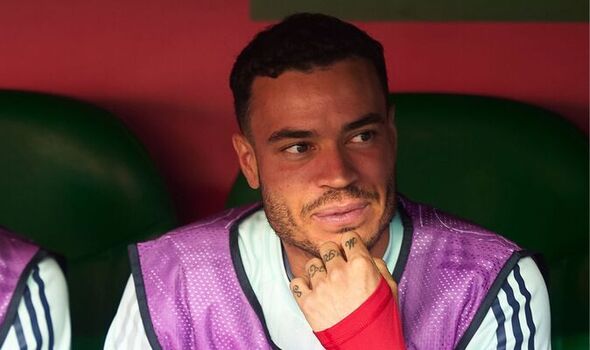 Former Manchester United, Arsenal and Newcastle striker target Raul de Tomas looks set to end his World Cup dream with a bizarre transfer to his former club Rayo Vallecano. The Espanyol frontman is desperate to quit the Catalan side but was unable to secure a move before the summer transfer window closed – meaning the 27-year-old has had to think outside the box.

De Tomas has been cast aside at Espanyol following an early spat with manager Diego Martinez which saw him train away from the main group.

Yet despite extensive talks and negotiations, the striker was priced out of a move by Espanyol, who were keen to secure a respectable fee for their centre-forward.

Manchester United are understood to have held talks with the La Liga side while Newcastle also made enquiries into his services this summer before landing Alexander Isak from Real Sociedad for a club-record fee.

Arsenal had also explored a late January move as they prepared to wave goodbye to former club captain Pierre-Emerick Aubameyang but the move never materialised. 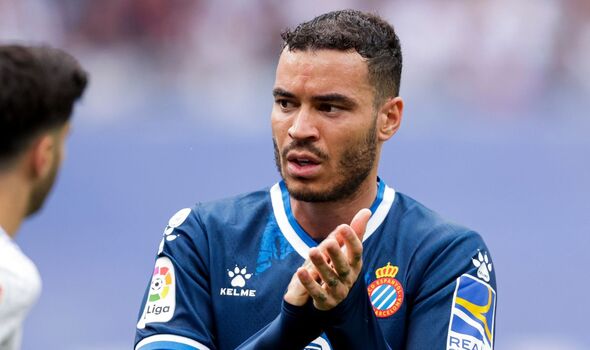 Now, reports in Spain suggest De Tomas will return to former club Rayo Vallecano in a deal negotiated outside of the transfer window.

Rayo are set to pay around £11.4million for the Spaniard but because the transfer window is now closed – De Tomas cannot join until January.

De Tomas hit 17 La Liga goals last season and was, therefore, dreaming of a place in Luis Enrique’s squad ahead of November’s tournament in Qatar.

He has already earned four caps for his country after making his debut in the World Cup qualifier against Greece in November 2021.

However, given the former Real Madrid youngster won’t be playing football between now and January, De Tomas may have just kissed goodbye to his hopes of featuring at the World Cup.

That said, Qatar, The United Arab Emirates and Saudi Arabia have been earmarked as potential short-term destinations for the player, should he wish to keep ticking over until the tournament.

Clubs from both countries can still sign players because their summer transfer window is still yet to shut – unlike the majority of Europe.

UAE side Al Sharjah have already held talks with Espanyol over a loan move but a return to Vallecano is now seemingly imminent.

Speaking back in March, De Tomas made it clear he was concerned that playing for Espanyol may hamper his chances of making the cut.

He said: “Being at a World Cup would be the biggest achievement in my sporting career and on a personal level.

“I know that [playing for Espanyol] might damage me, because at the end of the day the bigger teams have more competitions, more games and more chances, speaking in terms of my goalscoring talent.

“It might have an influence but I have to adapt to what I have and this is how I have made it to the national team with Espanyol.”