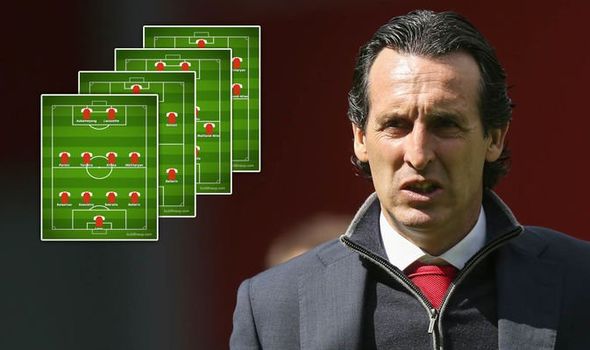 The Gunners put together a 22-match unbeaten run in the opening half of the campaign but ultimately tailed off to finish fifth in the Premier League.

They have the chance to secure Champions League qualification with victory over Chelsea in the Europa League final, but there is still plenty of work for Unai Emery to do in the transfer market.

The Arsenal manager had a busy summer last year, signing Lucas Torreira, Bernd Leno, Sokratis Papastahhopoulos and Matteo Guendouzi for a combined total of around £75million while Stephan Lichtsteiner joined for free.

And while reports suggest there will be fewer arrivals this time around, the Gunners are still expected to welcome some fresh faces to the Emirates – so how could they fit in?

Arsenal have been inconsistent at the back this season, managing just five clean sheets in the Premier League but shutting out Napoli over two legs in the Europa League quarter-finals.

Sokratis has emerged as a fan favourite for his wholehearted performances, but fellow centre-back Shkodran Mustafi is less fancied in the Gunners rearguard and could well be replaced.

Manchester United ace Eric Bailly is a potential target for the Gunners but would cost around £30m while Getafe ace Djene Dakonam, known by his first name in Spain, is valued at just £13.5m.

Espanyol defender Mario Hermoso is also attracting attention, with any of the trio capable of slotting into Arsenal’s back three in Emery’s preferred 3-4-2-1 formation. 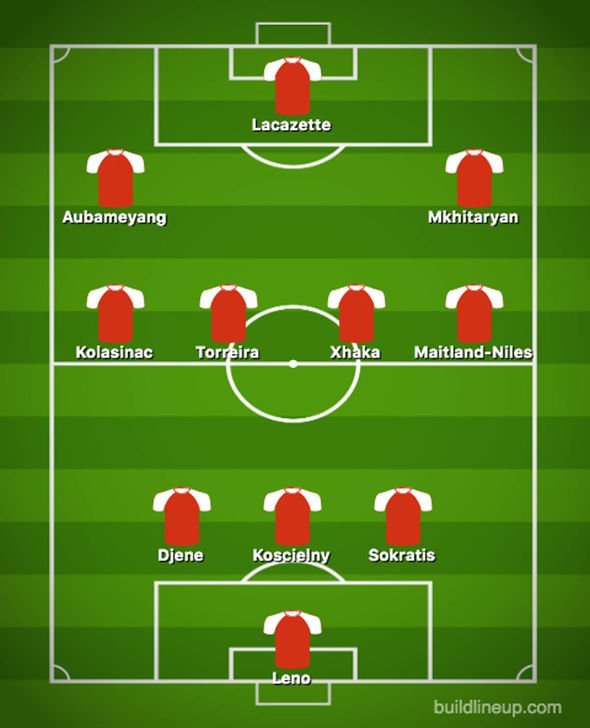 The Gunners have experimented with two strikers up front at times this season, partnering Pierre-Emerick Aubameyang and Alexandre Lacazette ahead of either Mesut Ozil or Aaron Ramsey in the No 10 role.

However, the Welshman is moving to Juventus while holding midfielder Granit Xhaka could also be off to Inter Milan, meaning reinforcements are required.

Adrien Rabiot is available for free but would command hefty wages while Christopher Nkunku is also on Arsenal’s radar.

Meanwhile, Nacho Monreal is out of contract and Laurent Koscielny will have his playing time managed carefully after a host of injuries so it is not inconceivable that two new centre-backs will arrive. 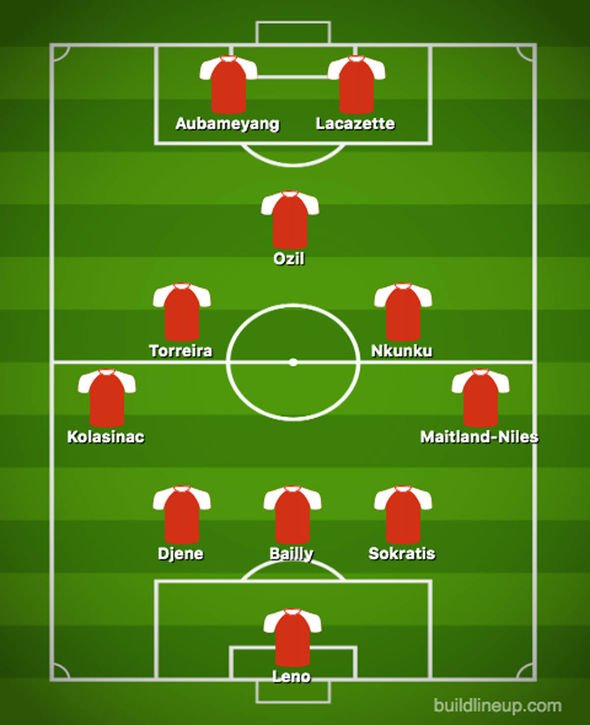 One out, one in

Barcelona are thought to be interested in Lacazette, but only if they fail to capture want-away striker Antoine Griezmann from Atletico Madrid.

Gunners fans will be desperate to keep hold of their French striker, but may not be out of the woods even if Griezmann moves to the Nou Camp.

Atletico are said to have made contact with Arsenal over the frontman, who would provide a like-for-like replacement for his compatriot.

Lacazette’s departure would open the door for returning loan players Reiss Nelson and Emile Smith Rowe to make their mark on the first team, while supporters will also be keen to see Hector Bellerin fit and firing once more. 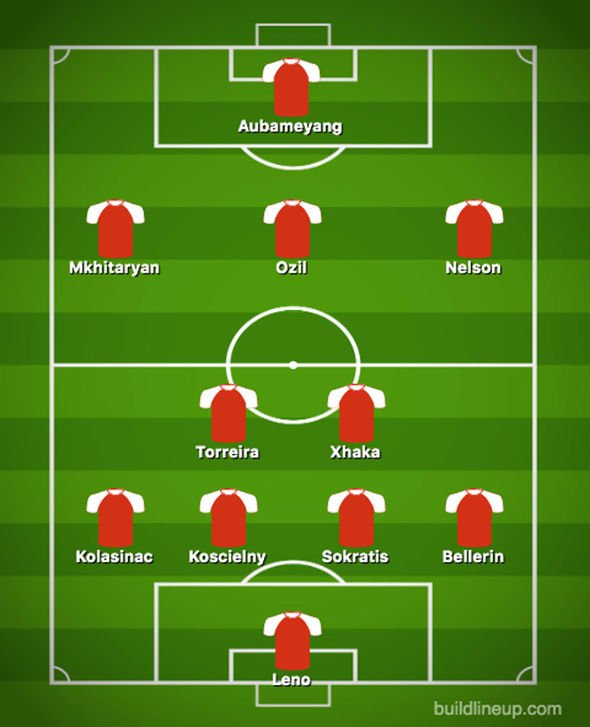 Both Ivan Perisic and Yannick Carasco were targeted in the previous transfer window as Emery looked to bolster his options out wide.

Danny Welbeck’s departure, coupled with Denis Suarez’s failed loan move, has increased the pressure on Henrikh Mkhitaryan and Alex Iwobi to deliver when Arsenal opt for a traditional 4-4-2.

However, BBC journalist David Ornstein has highlighted that a wide forward is a secondary priority to a central defender and a box-to-box midfielder.

Callum Chambers will return from Fulham but Carl Jenkinson and Stephan Lichtsteiner are out of contract and could leave so full-backs may also be on the shopping list. 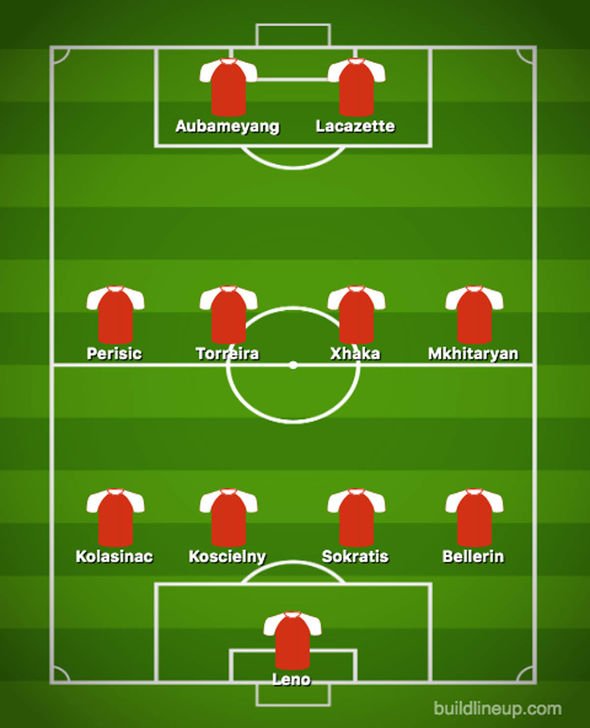