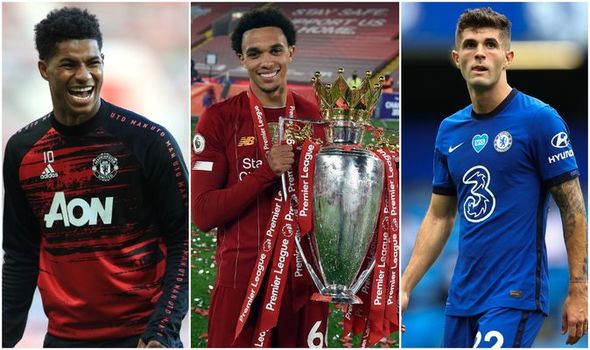 Four Manchester United players have been nominated as contenders for the PFA Young Player of the Year award – including attacking trio Anthony Martial, Mason Greenwood and Marcus Rashford. Goalkeeper Dean Henderson, on loan at Sheffield United, has also been named.

Forwards Rashford and Martial both enjoyed their most prolific campaigns yet in the English top flight as they mustered up 17 goals apiece.

Greenwood, the youngest nominee on the list at 18, enjoyed a breakthrough season that saw him manage 10 goals in 31 league games – although just 12 were starts. 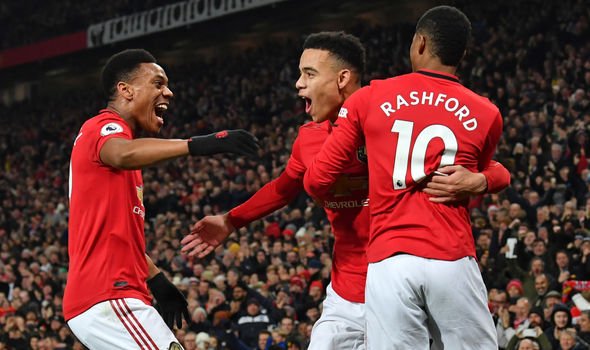 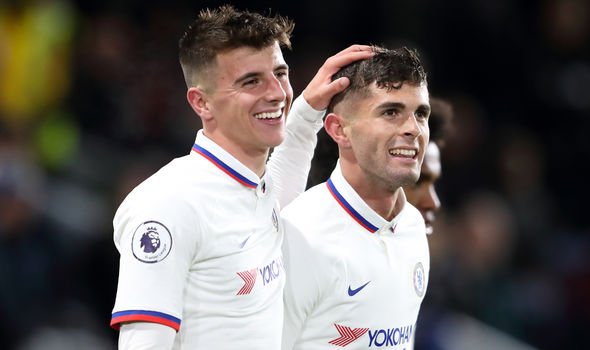 United’s academy graduate has also made a splash in the Europa League, cementing himself as one of England’s most exciting youth products.

And completing the Red Devils’ nominated quartet is goalkeeper Henderson, who helped Sheffield United to finish ninth in their first season back in the top tier.

The 23-year-old played in 36 league games for the Blades, only missing out in the two matches against his parent club United.

His tally of 13 Premier League clean sheets was only beaten by Burnley’s Nick Pope and Liverpool’s Alisson, who both managed 15, and Golden Glove winner Ederson of Manchester City, who kept 17 shut-outs.

United face a decision as to whether Henderson is ready to oust their No 1 David de Gea this summer with the Spaniard’s performance levels falling or whether he should be loaned back to Bramall Lane for another 12 months. 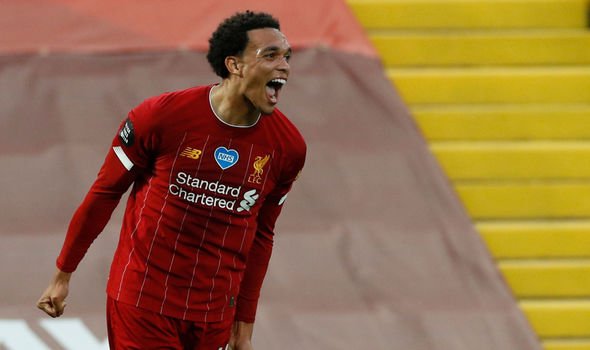 After the four United challengers, Chelsea have two nominees in Mason Mount and Christian Pulisic, who have both starred for Frank Lampard this term.

Mount, 21, returned seven goals and six assists in the league including a crucial free-kick in a final day win over Wolves that helped make sure of a top-four finish and Champions League football.

While Pulisic’s Eden Hazard-like impact saw him rack up nine goals and six assists, having been in sensational form since the June restart.

Trent Alexander-Arnold is meanwhile the only player from Premier League champions Liverpool to feature on the list.

The 21-year-old Scouser scored four goals and also tallied up 13 assists from right-back, breaking his own record for most assists from a defender – set last year with 12.

Only Manchester City’s Kevin De Bruyne, a PFA Player of the Year contender, bettered that tally as he managed 20.

Another key creator his team and the final name on the list is Aston Villa’s Jack Grealish. 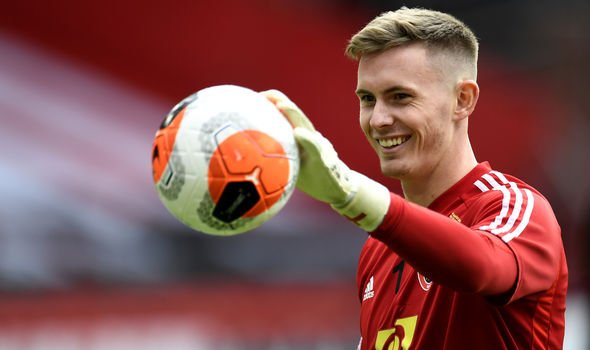 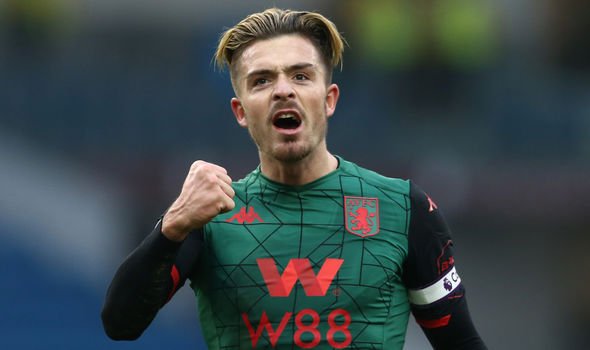 Though, like Martial, the Villa captain is 24 years old – he started the season aged 23 and so qualifies for the award.

The Birmingham-born playmaker was his side’s talisman and recorded eight goals and six assists to help Dean Smith’s men avoid relegation back to the Championship.

Grealish, linked to Manchester United, scored the goal that helped keep Villa up on a 1-1 final-day draw at West Ham.

Arsenal duo Bukayo Saka and Gabriel Martinelli and Manchester City playmaker Phil Foden are among the most high-profile absentees from the list.

Liverpool’s Alexander-Arnold is the bookies’ favourite for the award with his team-mate Jordan Henderson viewed as the main rival to De Bruyne for the PFA Player of the Year equivalent.

The winners of the awards – which also include the Manager of the Season – will be announced at 10am on Thursday August 13. 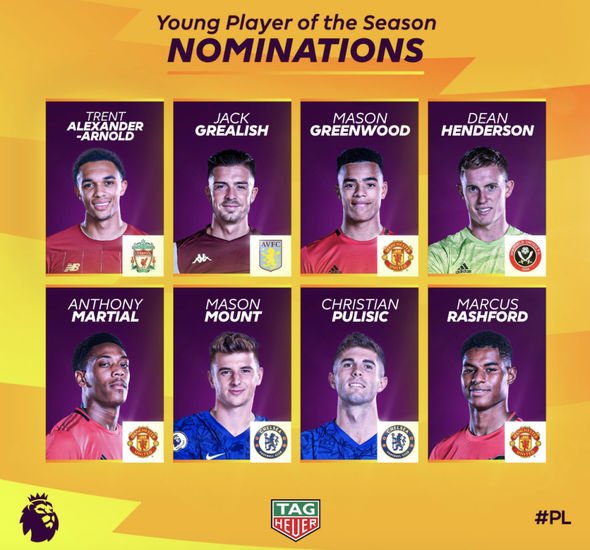