The Premier League returns this week and so does fantasy football with it. The league’s official game has grown exponentially over the past few years, and with over five million managers already signed up to play this season the game gets tougher each year to win. Jamie Pigott, 2021/22 champion, needed 2,844 points to claim the overall prize and a similar total could be needed this season. Here Express Sport looks at seven players that may be essential to building your gameweek one team.

Where else to start but the FPL king since he arrived on Merseyside? Last season he finished as the game’s overall top scorer with 265 points and despite a price increase to £13million, it would take a brave manager to go without Salah against Fulham on the opening day of the season.

The Egyptian’s form did tail off slightly since he returned from the Africa Cup of Nations at the halfway stage of last season, but the 30-year-old does typically start seasons strong and will be aiming to equal Frank Lampard and Wayne Rooney’s record of most goals on the Premier League’s opening day, as Salah is one behind the duo who currently sit top on eight season-openers.

JUST IN: Man City could get Chelsea revenge as ‘transfer fee discussed’ for Thomas Tuchel target 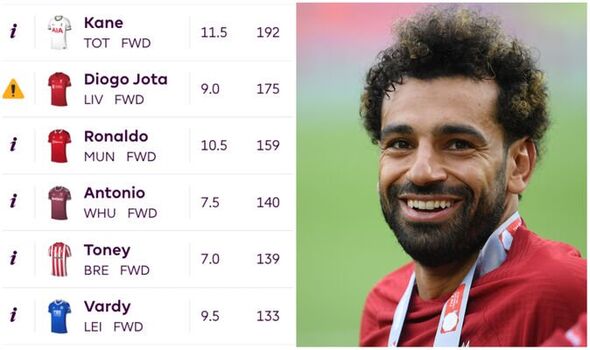 Another Liverpool mainstay of many teams last season, Alexander-Arnold registered 12 assists and scored twice in addition to his 18 clean sheets to rack up a mammoth 208 points last campaign, only behind Salah and Son Heung-min. The full-back is the most expensive defender in the game at £8m, but is well worth the outlay for a defender capable of huge hauls due to his bonus point potential. Alexander-Arnold finished second for total bonus points last season to Kevin de Bruyne.

There are several opportunities to go against the grain in order to gain an edge on your mini-league rivals, and bragging rights are rarely secured on the opening day of the season but they can be lost. Experienced fantasy managers will typically start with highly-owned players to keep with the pack and then pick their moments to go for differential picks later in the season when more information is available. 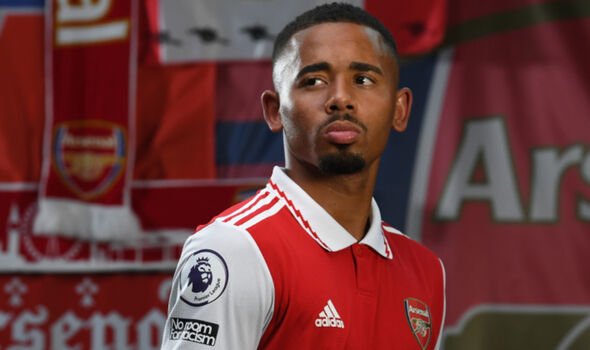 Manchester United’s winger saw a dip in performances last season, which was reflected in his FPL price as a £6.5m midfielder. Rashford received the biggest price drop of any player when the game was launched, but he has been a popular fantasy asset in the past and could represent an opportunity to jump on a revitalised player under Erik ten Hag, if the Dutch coach is available to stamp his authority on the United team.

The Manchester City defender was only one of five players to hit the 200-point mark last season, and a price jump to £7m once again makes him a worthy investment. With 11 assists and 19 clean sheets last season, the Portuguese was also a regular recipient of bonus points that can take a good score into a haul.

Pep Guardiola’s side boasts one of the top defences in the league but their other options, despite being cheaper than Cancelo, all come with a larger risk of rotation and fewer attacking returns. Nathan Ake and Ruben Dias started the Community Shield against Liverpool, but will have to compete with John Stones and Aymeric Laporte across the season. Kyle Walker can net a £2m saving on Cancelo, but scored less than half of Cancelo’s points last season and could become a rotation risk with Manchester City looking to bring in another full-back. 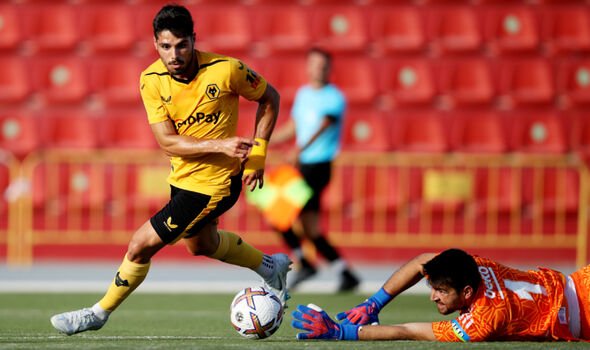 The Wolves man has returned from almost a year-long injury and could be the best option in the £5.5m midfield bracket. Neto might become a talisman in Raul Jimenez’s injury absence, and picked up a respectable 124 points in the 2020/21 season with five goals and eight assists. He has three goals and two assists in pre-season as Bruno Lage looks set to switch to a four-at-the-back system.

Fulham’s new signing may appear to be an odd choice to be a fantasy football essential pick, but he is the most encouraging player at the bargain £4.5m midfielder price range. He is set to play the number 10 role behind Aleksandar Mitrovic and also take some set pieces, already grabbing an assist in pre-season from a corner.