Frank Lampard has made it clear that Everton will not consider doing business with Chelsea for Anthony Gordon after they failed to meet a deadline he had in mind.

The Everton manager would not make public, when asked last Friday, when there was a point of no return for Chelsea in this saga but when asked after Tuesday’s 1-1 draw with Leeds if the deadline had been missed, Lampard said firmly: “Yes.”

Gordon had told Lampard that he wanted to move to Stamford Bridge and there were indications that Chelsea would bid as much as £60million for the 21-year-old, who scored his side’s goal at Elland Road and never stopped running throughout. 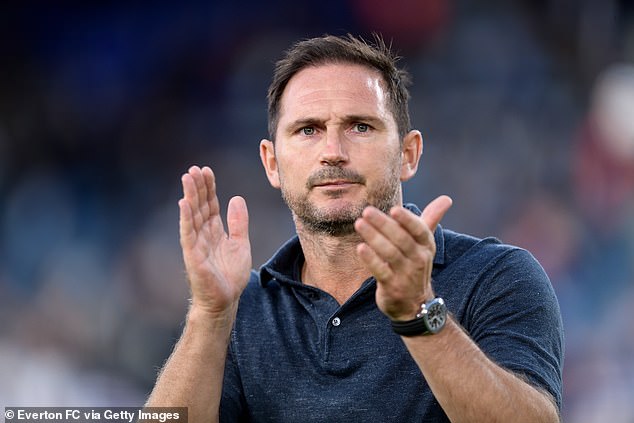 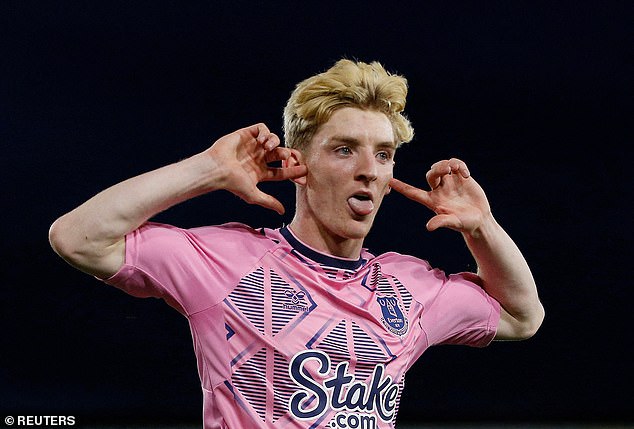 But Everton were adamant that a second offer never arrived for Gordon, who also attracted interest from Tottenham and Newcastle this summer, and if they come back before Thursday’s deadline, Chelsea will be given short shrift.

‘Anthony is too important a player,’ said Lampard. ‘He has showed his worth in the last two games, it is too late. He is going to be special. In the bigger picture, he has an affiliation with the fans. It is a process, can we build around that?

‘The interest in him is because he is a top player and why we are so keen to keep him. You saw the reasons why (we think so highly of him) in the last two games. He is our player, he has come through he is a v good player and will get better and better. 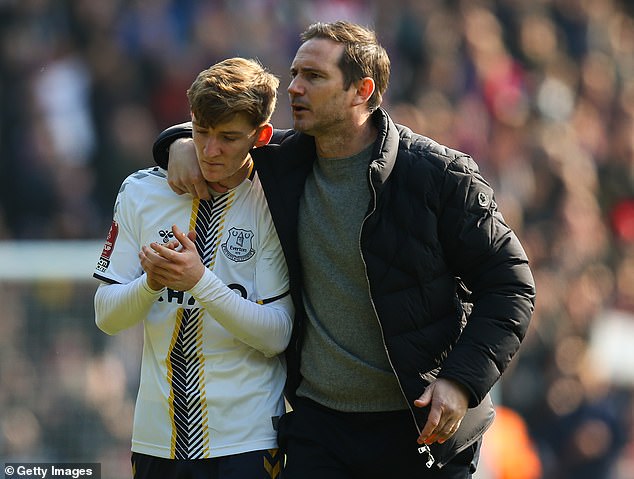 ‘Adding goals is the next step and the hardest step. He is a special player for me. I am delighted.’

Lampard’s ambition is now to strengthen his own squad and Everton are close to completing a deal to bring Idrissa Gana Gueye back to Goodison Park from Paris St Germain. They are expected to sign another midfielder – possibly James Garner from Manchester United – and a striker.

‘We will see,’ said Lampard, who hopes Dominic Calvert-Lewin will start training again in the next 48 hours. ‘We are not desperate. We know we need to adjust the squad, balance the squad. It has given us a difficult start.’