Frank Lampard is under pressure after poor results this season

Frank Lampard will remain in charge of Everton for Friday’s FA Cup tie against Manchester United as pressure mounts on the manager.

Everton’s 4-1 defeat at Goodison Park to Brighton on Tuesday means they have lost six of their last seven games and only won once in 11 matches and leaves them in growing danger of relegation.

But Lampard took training on Wednesday and will hold his pre-match press conference on Thursday as he prepares for a game that could define his future.

There was no board meeting about his future after the Brighton game and Lampard has built up a strong relationship with director of football Kevin Thelwell, but Everton supporters chorused “sack the board” after Albion took a 4-0 lead. Owner Farhad Moshiri, chairman Bill Kenwright and chief executive Denise Barrett-Baxendale would face a decision about whether to make a change of manager if Everton’s slump continues.

Lampard helped keep Everton up last season, clinching survival in their penultimate game of the season, but has won just 12 of his 41 games in charge. Everton have only scored 14 goals in 18 matches this season and, while they got an impressive draw away at Manchester City on Saturday, have only taken one point since the end of October. 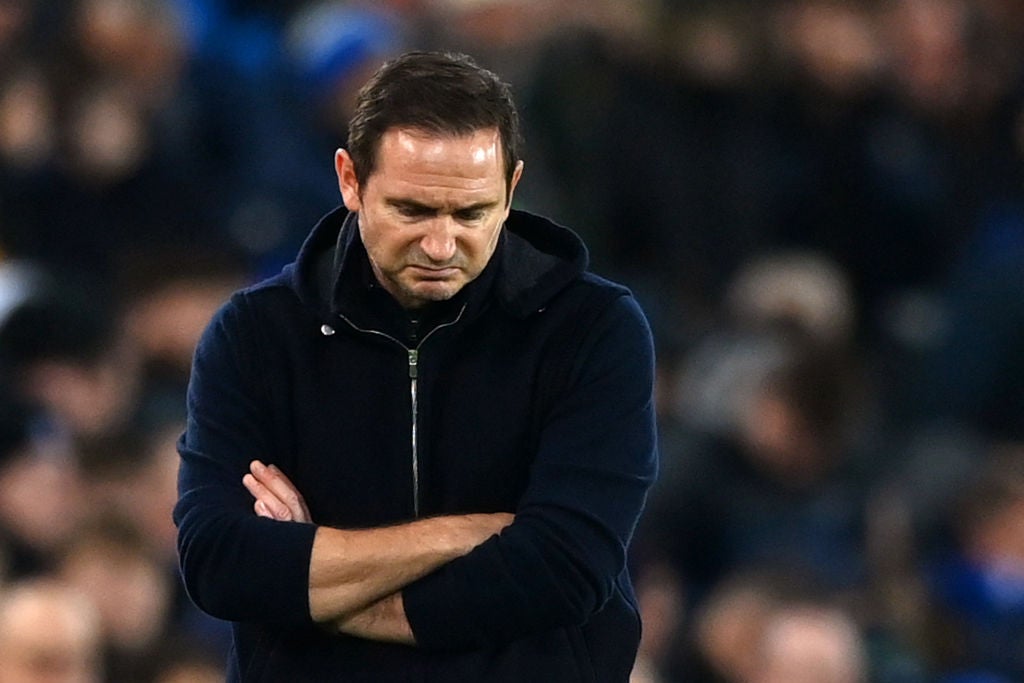 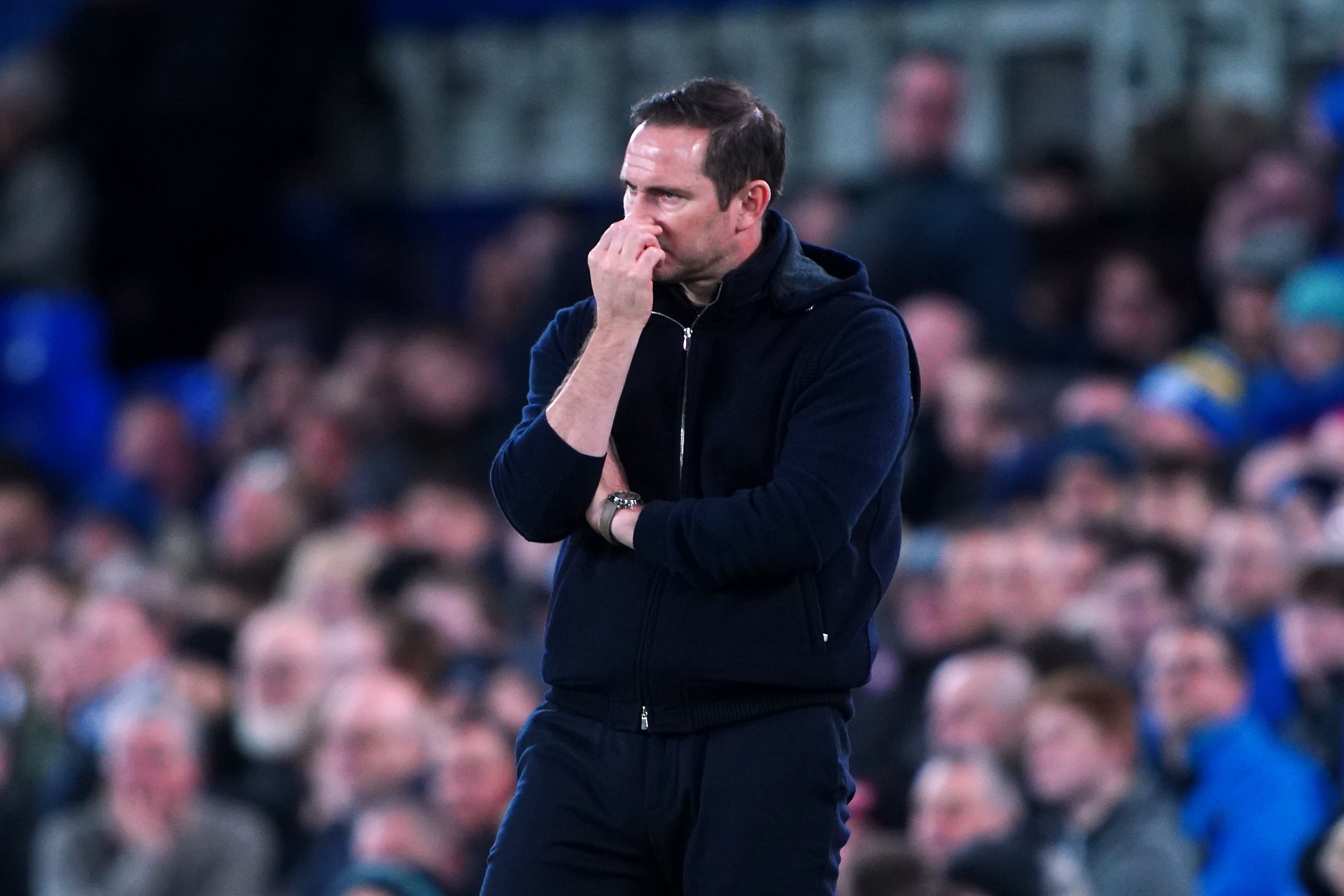