Borussia Dortmund conceded two goals in three minutes to slump to a 2-1 loss at Freiburg on Saturday and drop 16 points behind leaders Bayern Munich while putting their hopes of a Champions League spot next season at risk.

Dortmund have long given up on the title but their third loss in the last four league games meant they remained in sixth place.

Freiburg stunned the visitors with two goals in three minutes after the break with Jeong Woo-yeong firing in from 20 metres in the 49th minute and Jonathan Schmid in the 52nd. 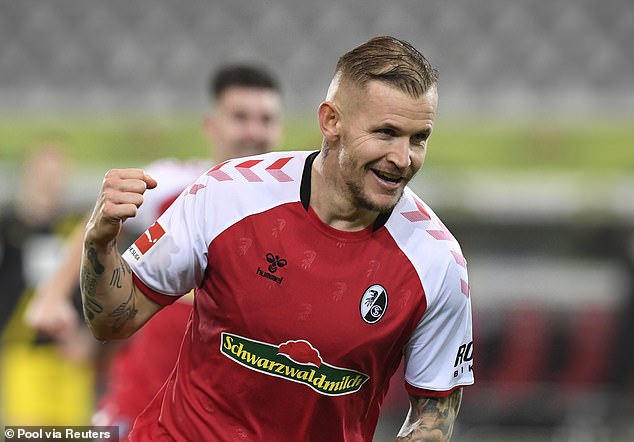 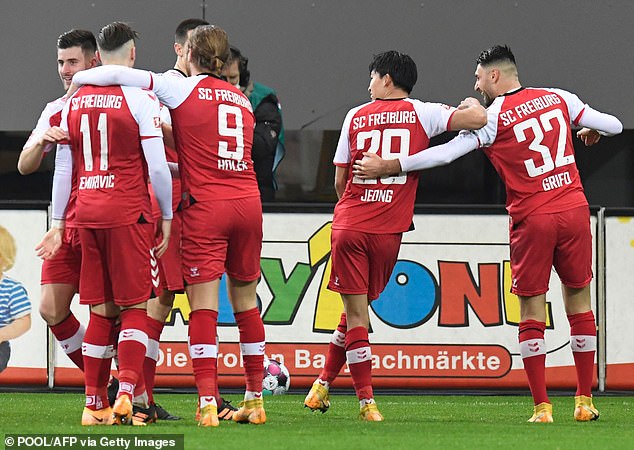 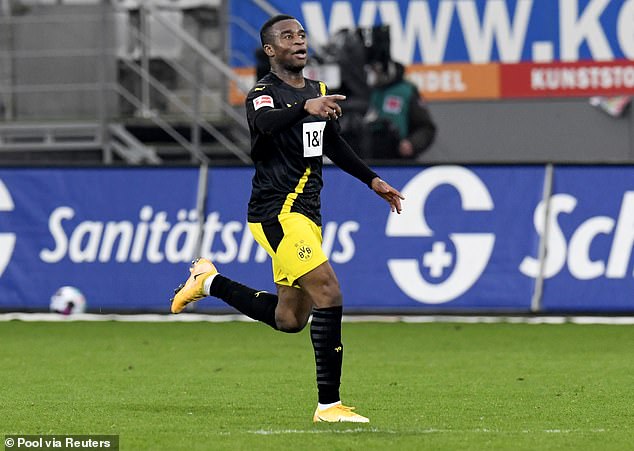 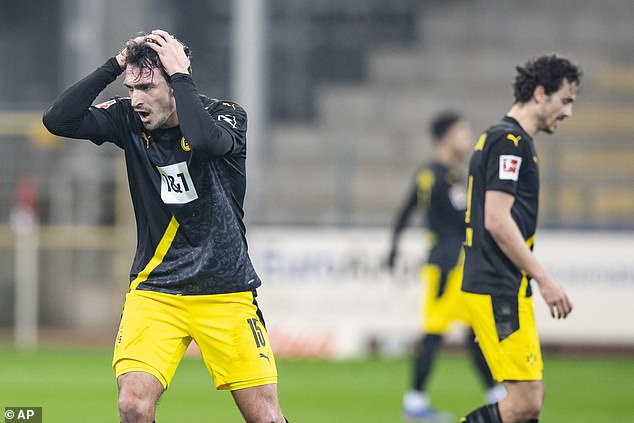 Emre Can had hit the woodwork in the first half for Dortmund but they were dazed following the double strike after the break.

The introduction of teenager Youssoufa Moukoko gave them some inspiration and he hit the post once more. The 16-year-old then cut the deficit in the 77th firing in from a tight angle after a good run from Erling Haaland but could do nothing more to avoid his club’s fourth loss in the last five away matches.

Dortmund are on 32 points, three off Bayer Leverkusen, winners 5-2 over VfB Stuttgart, in fourth place that leads to the Champions League. 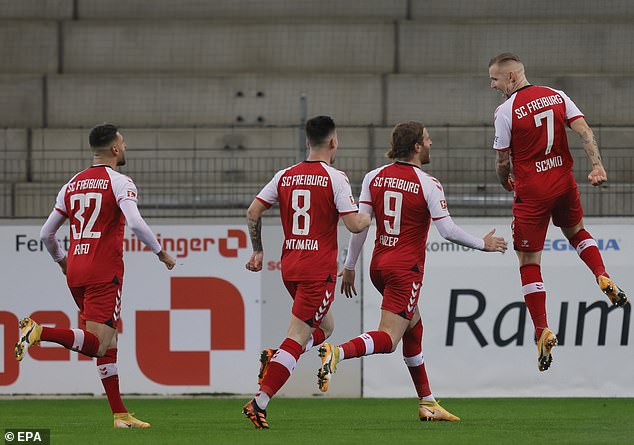 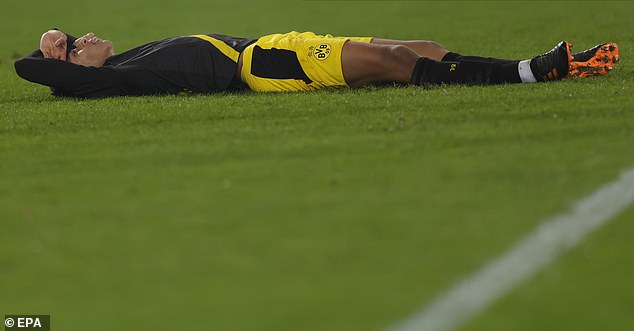 Jude Bellingham, who came on at the start of the second half for Dortmund, is left dejected 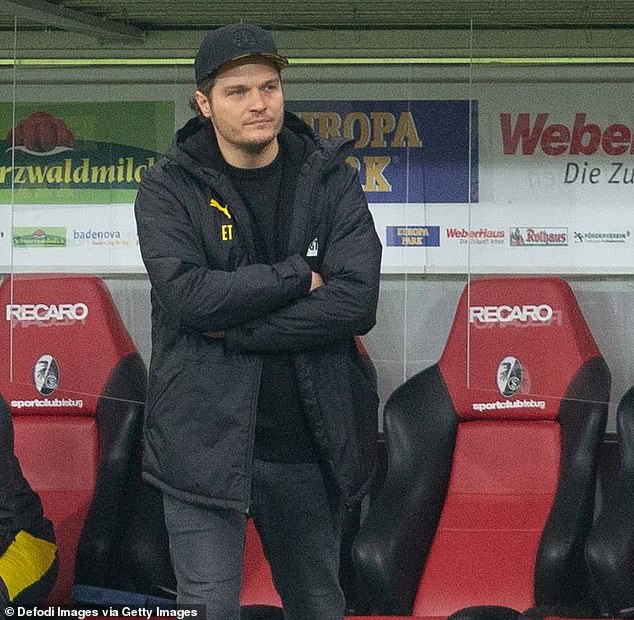 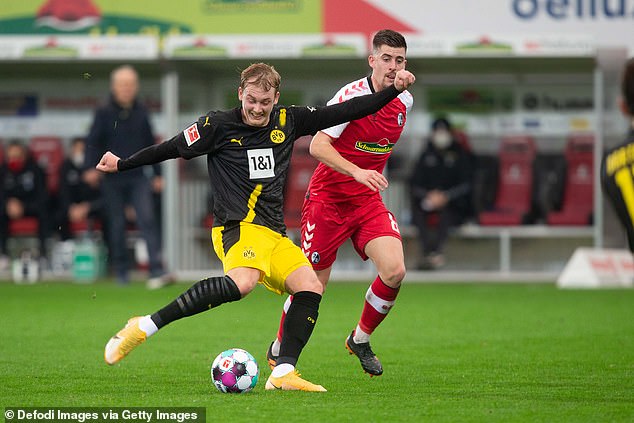