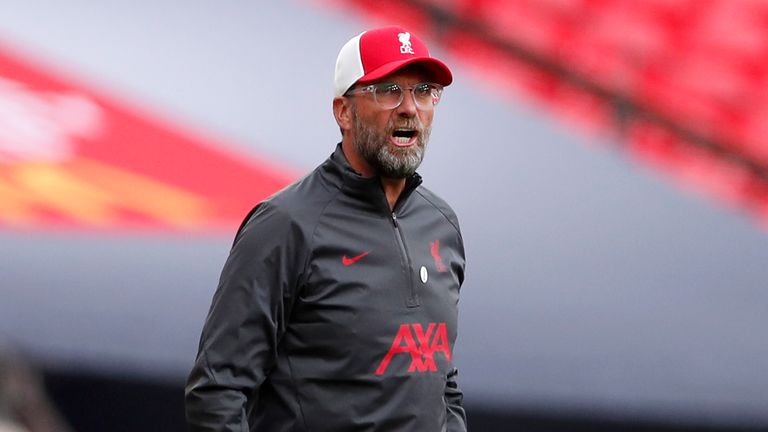 Liverpool fought back from 2-0 down to beat Blackpool 7-2 in a friendly at Anfield on Saturday.

In Liverpool’s final pre-season clash, League One side Blackpool were ahead after 15 minutes through CJ Hamilton, before Jerry Yates doubled their lead from the spot.

Liverpool halved the deficit through Joel Matip’s glancing header just before the break, and the champions hit two in two minutes after half-time through Sadio Mane’s tap-in and Roberto Firmino, who got a clever touch on Takumi Minamino’s effort.

Harvey Elliott came off the bench to score his first goal for the club, before Minamino netted a fifth for Liverpool, who were now in total control.

Elsewhere, Aston Villa beat Arsenal 3-2 at the Emirates thanks to goals from Douglas Luiz and Jacob Murphy (2), with Pierre-Emerick Aubameyang scoring twice for the Gunners. 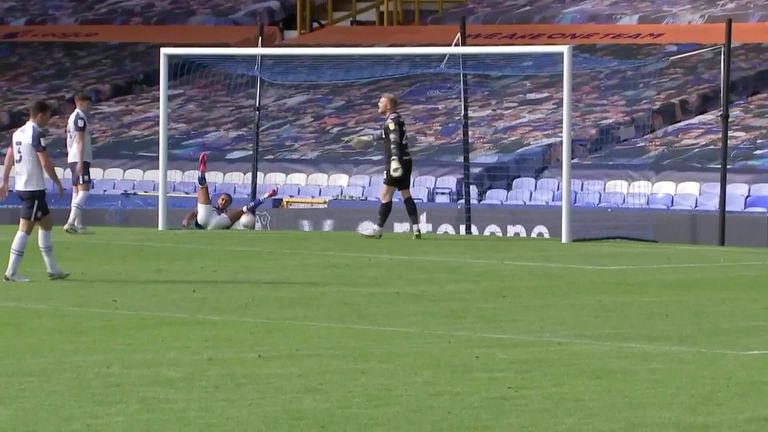 Everton were 2-0 winners over Preston at Goodison Park thanks to goals from Dominic Calvert-Lewin and Jonjoe Kenny.

Goal, win and minutes in the tank. ??? pic.twitter.com/9VO5HyGKwv

Tottenham were beaten 2-1 at Watford, with Heung-Min Son scoring Spurs’ only goal from the spot, while West Ham were beaten 5-3 by relegated Bournemouth at the London Stadium; Felipe Anderson and Jarrod Bowen (2) were scorers.