Slavisa Jokanovic admits Fulham owner Shahid Khan is not happy with the club’s start to the Premier League season. 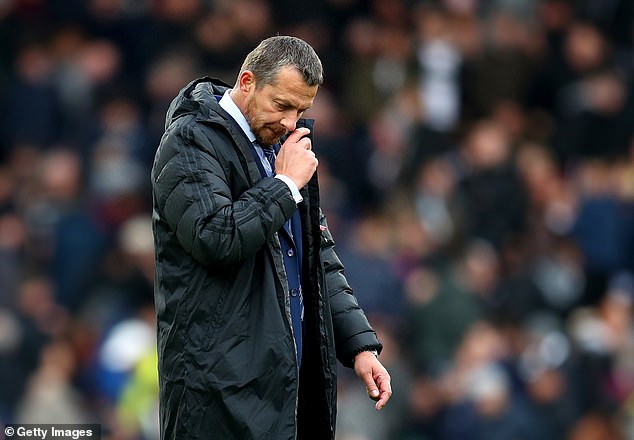 ‘After the game we were talking and he asked me about the situation, about which way we are looking for a solution,’ the Serbian coach said of his meeting with Khan.

‘He wasn’t satisfied, like me and our supporters, but this is a long process and the situation is in our hands to reach our target in the end of the season.

‘We cannot give up, this is completely absurd after a few games in the Premier League. We must accept the criticism because we need to be strong enough to understand that negative comments are part of football, we must be brave and push hard to find a solution.’ 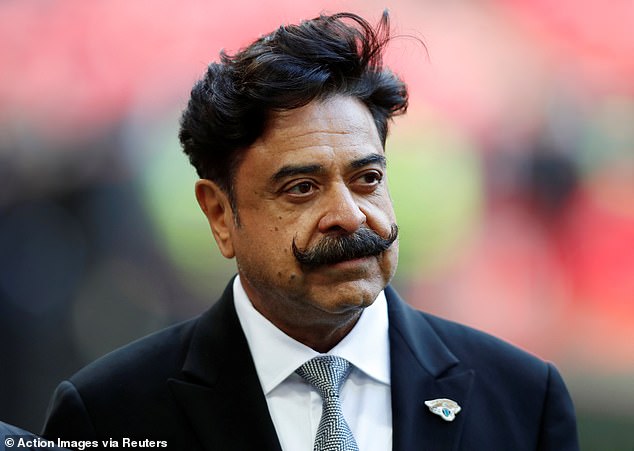