Galatasaray have opened negotiations with Benfica over a loan for Gedson Fernandes, with the Portuguese international’s 18-month loan at Tottenham to be cut short.

The 22-year-old has endured a torrid time at White Hart Lane, not featuring once in the Premier League this season under Jose Mourinho.

Fernandes’ two appearances have come in the Carabao Cup against Chelsea and in the FA Cup versus Marine earlier this month. He was also left out of Tottenham’s Europa League squad. The midfielder joined Spurs on an 18-month loan deal last January from Benfica, with the club holding the option to make the move permanent for £45million.

But it has been an unsuccessful stint, with Fernandes making just 12 appearances in all competitions, many from the substitutes’ bench.

Benfica are expected to end the loan agreement early so Fernandes can join the Turkish giants.

Speaking about Fernandes’ Tottenham future last month, Mourinho said: ‘Hopefully better days will come for him… with us or without us.’

Newcastle defender Andre Yedlin is also closing on a move to the Turkish giants. 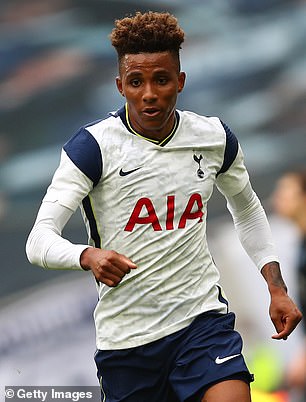 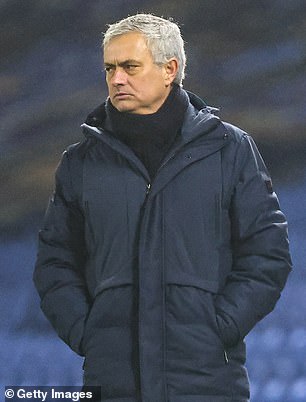