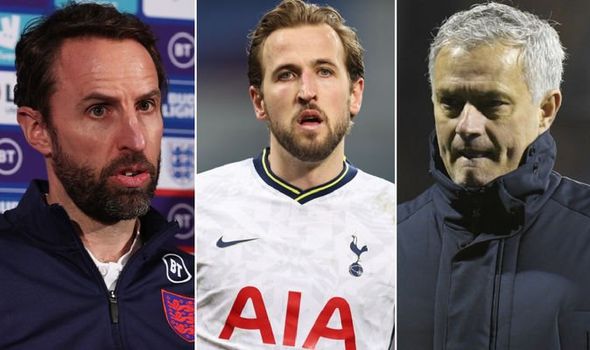 England manager Gareth Southgate looks set to let his head rule his heart by leaving Harry Kane on the bench against San Marino in the Three Lions’ World Cup qualifying opener on Thursday night (7.45pm kick-off) in a move that will please Tottenham boss Jose Mourinho.

Injury to Marcus Rashford will keep the Manchester United striker on the sidelines while Bukayo Saka remains at Arsenal having tests before joining up for the remainder of the week.

All of which puts more pressure on Southgate to pick skipper Kane despite Tottenham manager Mourinho calling for him to be rested.

“It is brilliant we have got a captain who wants to play every minute of every game,” Southgate said.

“But we have to be mindful he had extra-time last Thursday and then another high-intensity game on Sunday.”

Instead, Southgate will throw down the gauntlet to Everton’s Dominic Calvert-Lewin and the other strikers in the squad to make themselves into the new Luther Blissett.

The former Watford striker had just nine minutes of international experience under his belt when he was trusted to lead the line against Luxembourg in the place of Paul Mariner early in Sir Bobby Robson’s tenure as England manager. 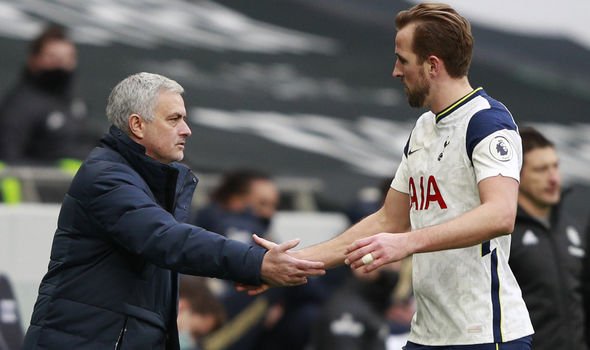 He responded with a hat-trick in a 9-0 win – the only goals he scored in 14 international appearances.

In the same way, with Kane heavily loaded with games just recently, Southgate is willing to see the sense of facing the world’s worst team without him – but expects no let up in the strike rate.

“We know what these big England nights mean,” Southgate said. “We know where we were for certain qualifiers.

“I’ve got a Luther Blissett hat-trick in my head from when I was a kid watching England play.

“There will be something in the game tomorrow night that will stick with the kids today.

“We should never lose sight of that romance. Of course the game has to evolve always and we have to make sure that we’re at the forefront of the right sort of changes but the game is about the love of the game, it’s about the fans. 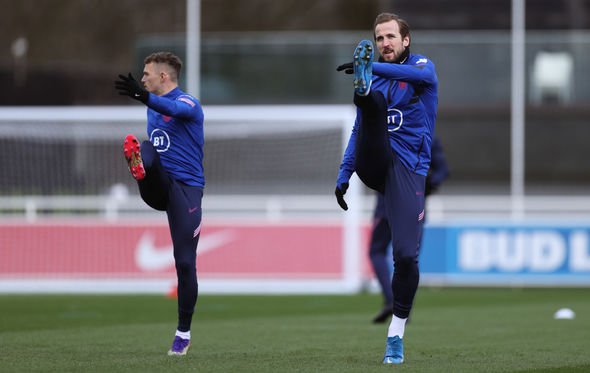 “And the national team is the biggest example of that.”

That said, the last thing Southgate expects of the players he sends out if for them to freeze.

“There’s times when as a player, I felt we went into some of these games with an apprehension – wondering what might go wrong?” he said.

“What if it takes us 60 minutes to score? Players have just got to go and enjoy their football. It’s a particular type of challenge that they face.

“They should enjoy it. They’ve got the chance to play at Wembley. To have the ball.

“They are going to face a team that are going to wear their heart on their sleeve, defend as resiliently as they can.

“We’ve got to make sure that our movement and our slickness of play is good enough to go and score goals.”

Southgate wants England to go out and out on a show to get the nation talking as they begin their World Cup qualifying campaign against San Marino.

He still believes he has the firepower at his disposal to put the team ranked by FIFA as the worst in the world to the sword at Wembley live on terrestrial television. 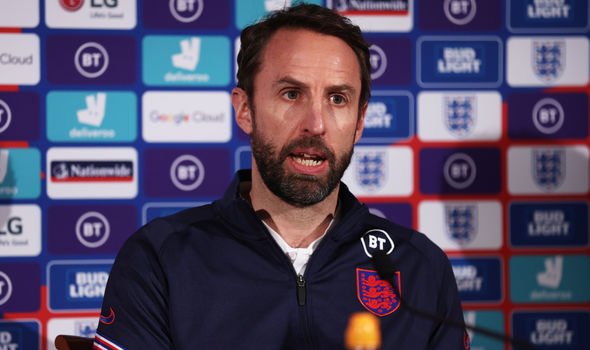 The England manager said: “I think there’s always that responsibility to put on a show to lift the country as a national team.

“We connect a different football audience really, especially the games that are on terrestrial TV.

“It’s beyond the hardcore Premier League fans. It’s fans from every club in the country and every nan, grandad, uncle.

“It’s shared moments sitting together. That’s like all of our first memories of England.

“Over the long haul we’ve tried to come from those times when there were paper aeroplanes on the pitch.

“Entertaining is as important as winning and we do feel a responsibility for that.”