‘He’s not concentrating, he doesn’t do his job. It’s ill discipline, and he’s cost his team’: Paul Pogba reacts furiously to Chelsea opener but Jamie Redknapp and Co all blame him

Paul Pogba stamped his feet into the turf, scrunched his brow and then held his arms aloft as if he was leading some kind of inquest.

This was Pogba’s immediate reaction after Antonio Rudiger had just given Chelsea the lead after being afforded both time and room to head in a corner from close range.

At first, it seemed as if the Manchester United midfielder was berating himself for a slip of concentration, if not perhaps feeling a bit sorry for himself, but then it became apparent he was looking to pass the buck. 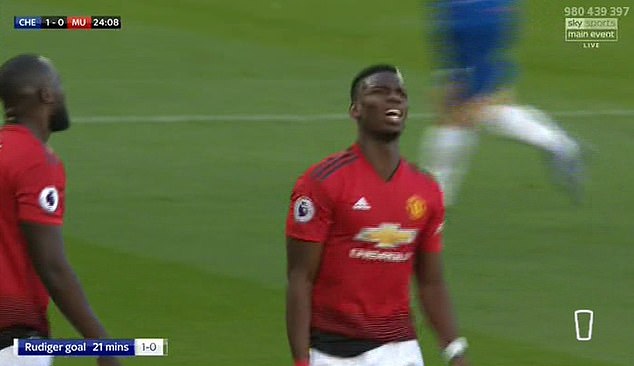 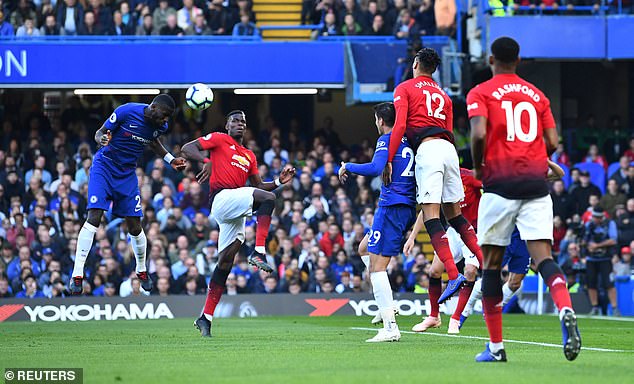 The Frenchman lost Rudiger in the box, allowing him to score with a free header in the area 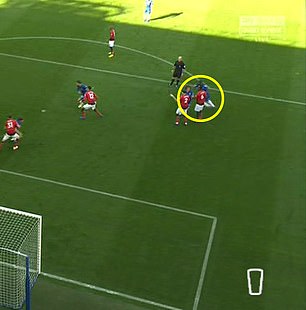 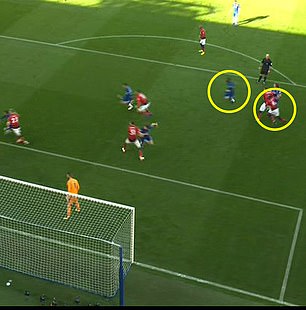 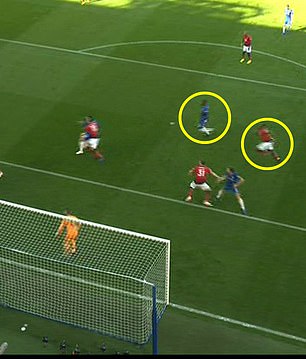 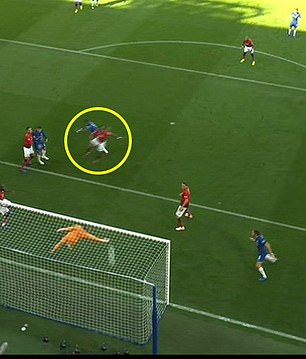 Rudiger was Pogba’s man to pick up, but the Frenchman lost him and United paid for it. The Frenchman jumped in the air in frustration, before turning to blame Victor Lindelof for blocking his path.

Gary Neville – like most who had witnessed it – were not convinced by Pogba’s attempts to deflect responsibility with the former United defender placing sole blame on him for the goal.

‘He’s having a go at Lindelof saying ‘You blocked me’. Sorry Paul, he didn’t. he’s marking David Luiz.’ 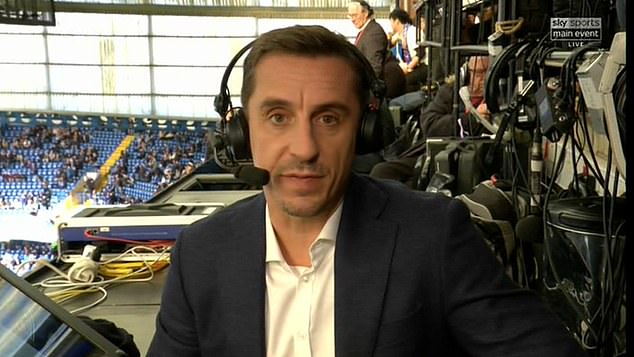 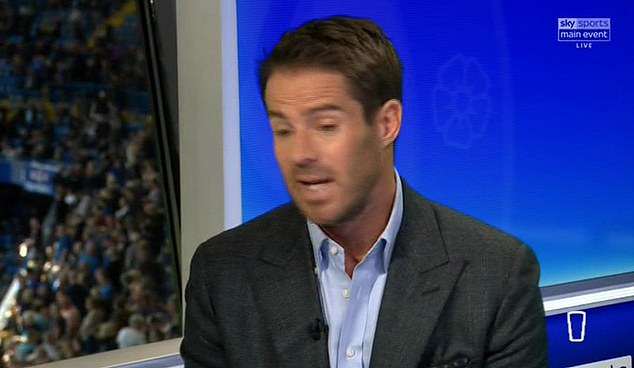 Sky Sports pundit and Sportsmail columnist Jamie Redknapp was equally as critical of Pogba in his assessment of the goal, saying at half-time: ‘The problem is still discipline. We mentioned Paul Pogba at the start of the game, what an important role he has and he doesn’t do well enough.

‘It’s very simple, you’ve got to stay with your man. Rudgier has got too much for him. He’s pointing, he’s not concentrating, he doesn’t do his job. It’s ill discipline, and he’s cost his team.’

Pogba was almost bailed out by Anthony Martial after the striker struck twice in the second half to put United on the verge of a huge three points.

But Ross Barkley was Johnny-on-the-spot to scramble home in the last minute to secure a point which sparked ugly scenes on the touchline with Jose Mourinho clashing with a member of Chelsea’s staff.