Gary Neville has insisted that the Premier League title race is ”not over” despite Manchester City extending their lead over Liverpool at the top of the table.

Pep Guardiola’s side cruised to a 5-0 victory over Newcastle on Sunday to widen the gap to their title rivals to three points after Liverpool had drawn with Tottenham at home.

The comprehensive margin of victory also means the league leaders now have a superior goal difference.

However Guardiola suffered another defensive injury blow in the win, with Ruben Dias joining John Stones and Kyle Walker in being ruled out for the remainder of the season.

Neville thinks this could offer Liverpool hope of a league triumph, with the former Manchester United full-back predicting that Manchester City’s next two fixtures will be “awkward” for Guardiola. 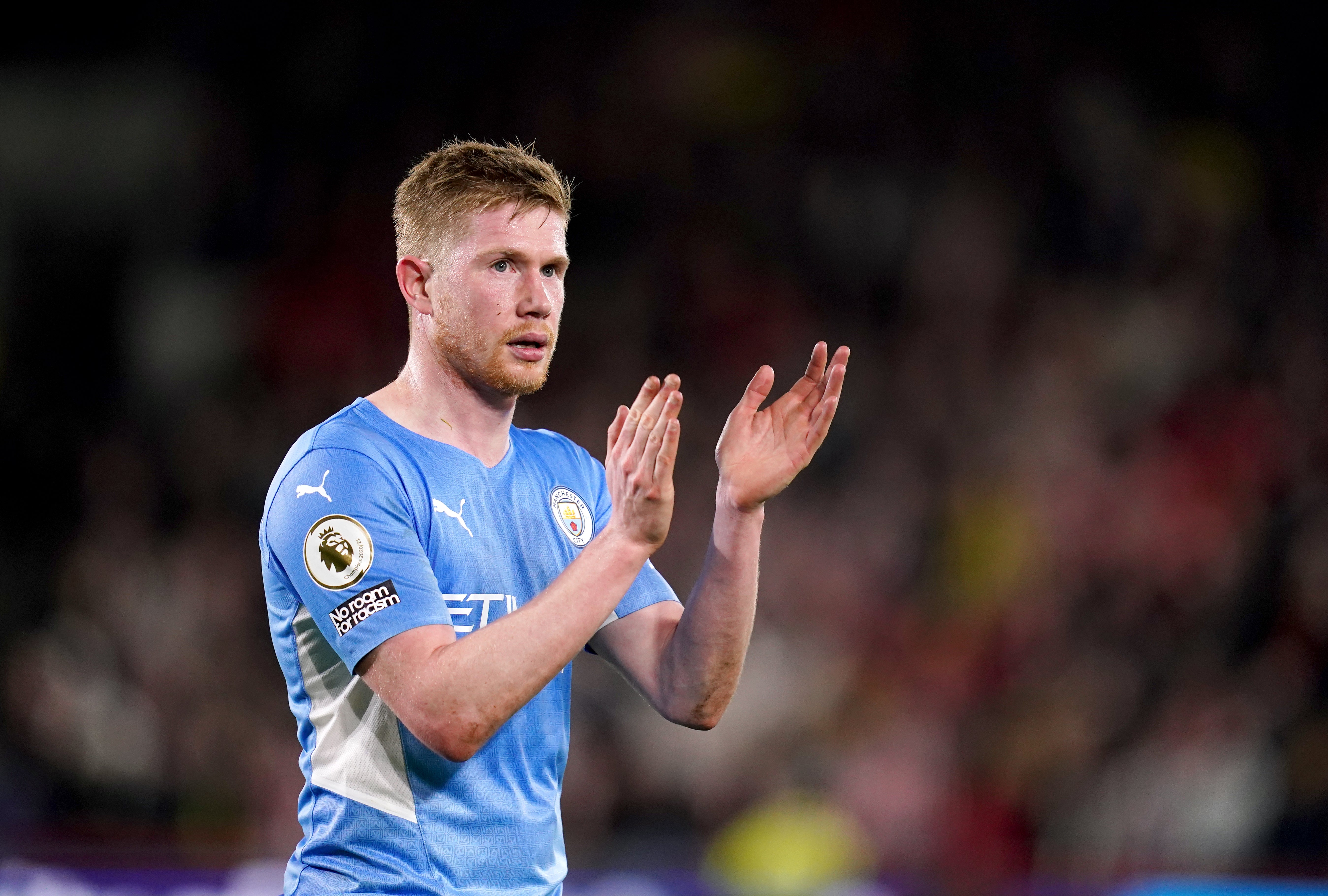 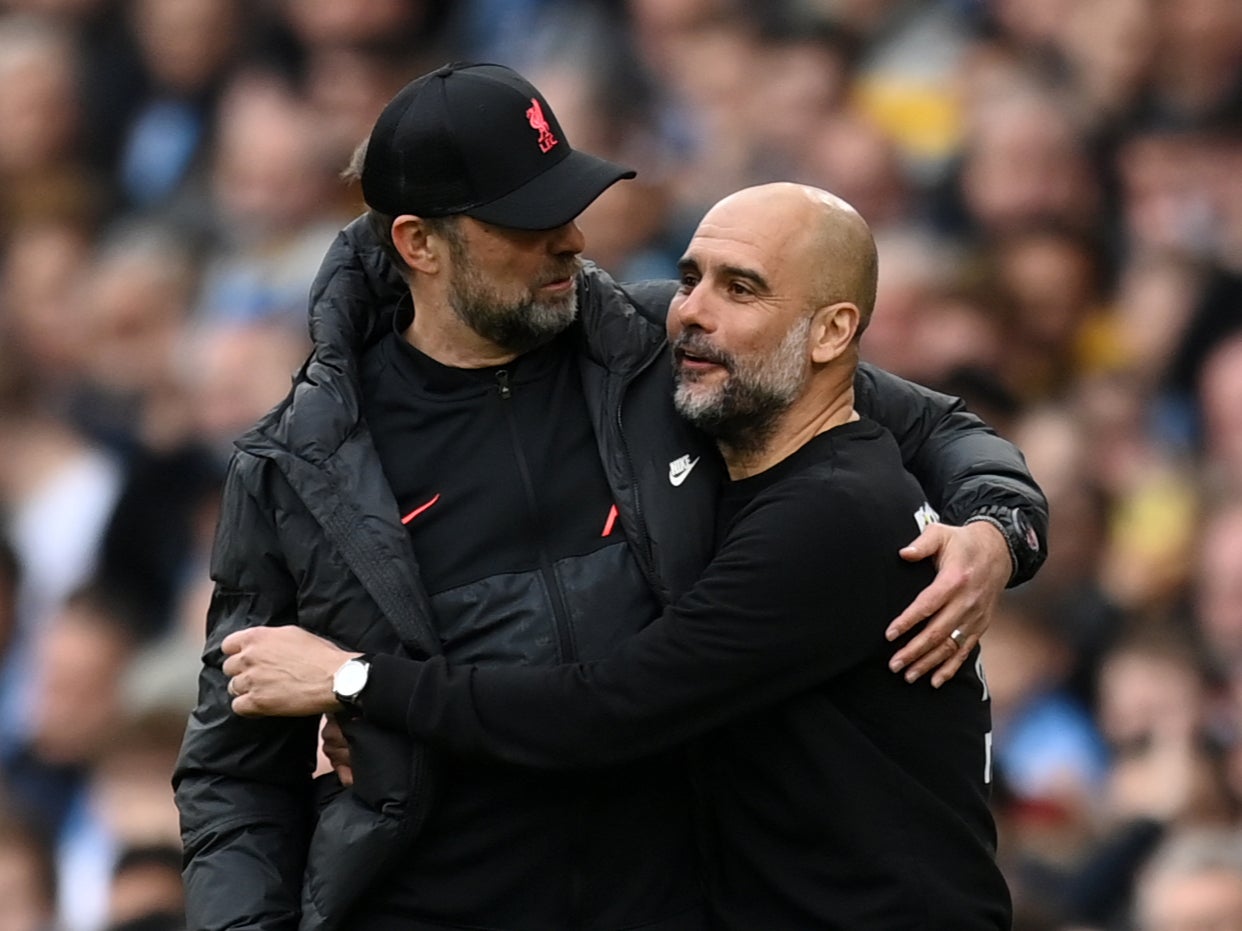 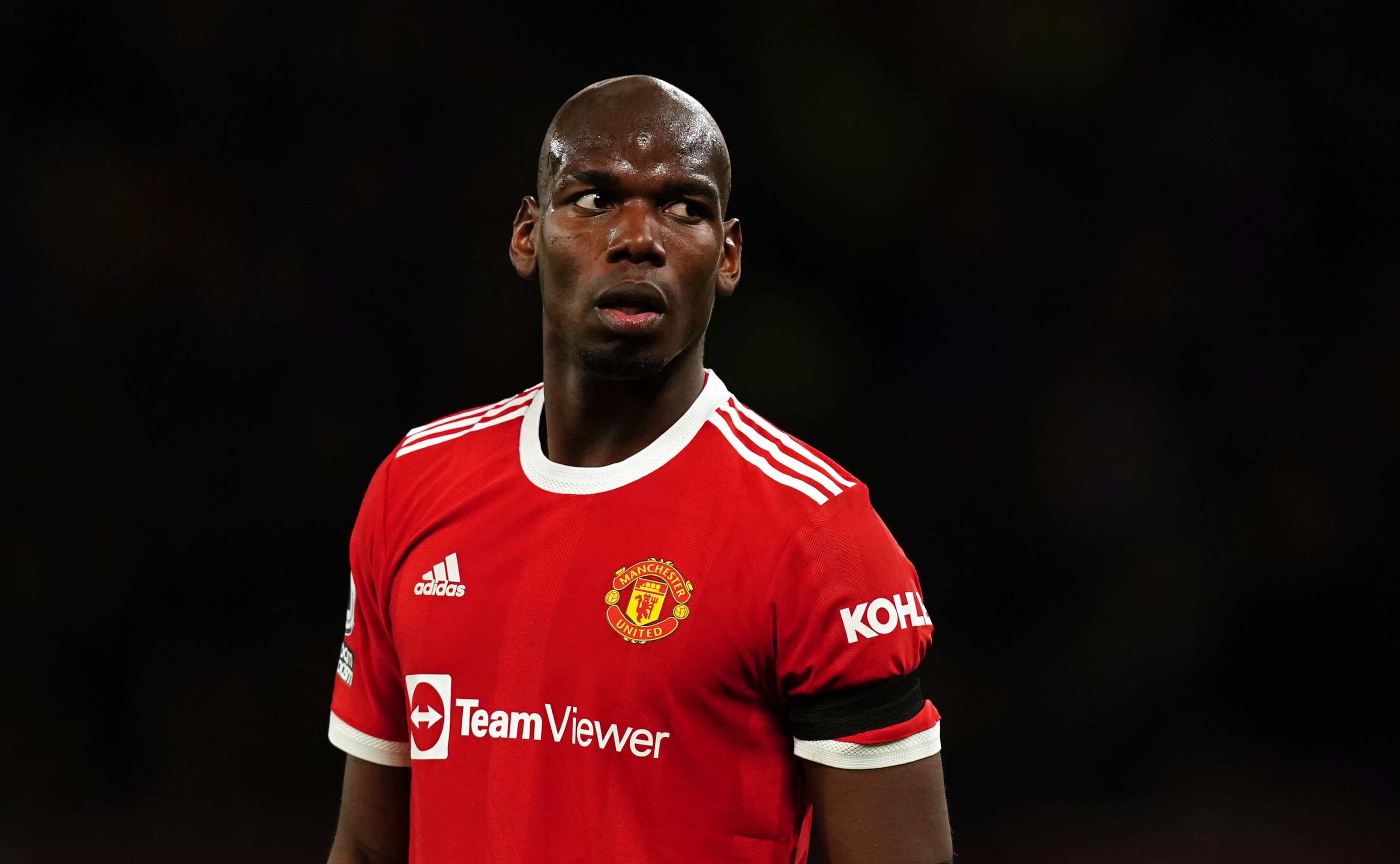 “I do believe Wolves or West Ham could shock Manchester City,” said Neville on his eponymous podcast.

“With Ruben Dias injured, they are going to teams who have got systems of play that can hurt City. Both teams have had good seasons. They are awkward.

“City will need to be at their best. The centre-back partnership has been obliterated. The injury is a boost for Liverpool’s chances. I do think there is something left in this title race. It won’t go plain sailing to the end.”

Liverpool are hoping to achieve a quadruple, having already lifted the Carabao Cup this season and with the finals of the FA Cup and Champions League on the horizon.

They finish the league campaign with trips to Aston Villa, Southampton, before hosting Wolves on the final day.

Manchester City’s last day business is an encounter with Villa, managed by former Liverpool captain Steven Gerrard, but Neville feels it is in the next two games that the title will be decided.

“If City get through the next two, they’ll win it. Wolves or West Ham have to pull points off City but it’s not over.

“If Liverpool had to pick two away games to send City to it probably would be Arsenal and Tottenham, but after that it would be West Ham and Wolves. Manchester United have gone and Chelsea have dropped their levels.

“There is a lot to play for. It’s good for the league that Liverpool are playing first and can get level. I don’t think Liverpool will drop points. They will do their job.”

Regardless of the eventual destination of the trophy, Neville does not feel it is fair to accuse either side of blowing their chance.

He explained: “Whoever finishes first or second you won’t say the other one has blown it or bottled it. 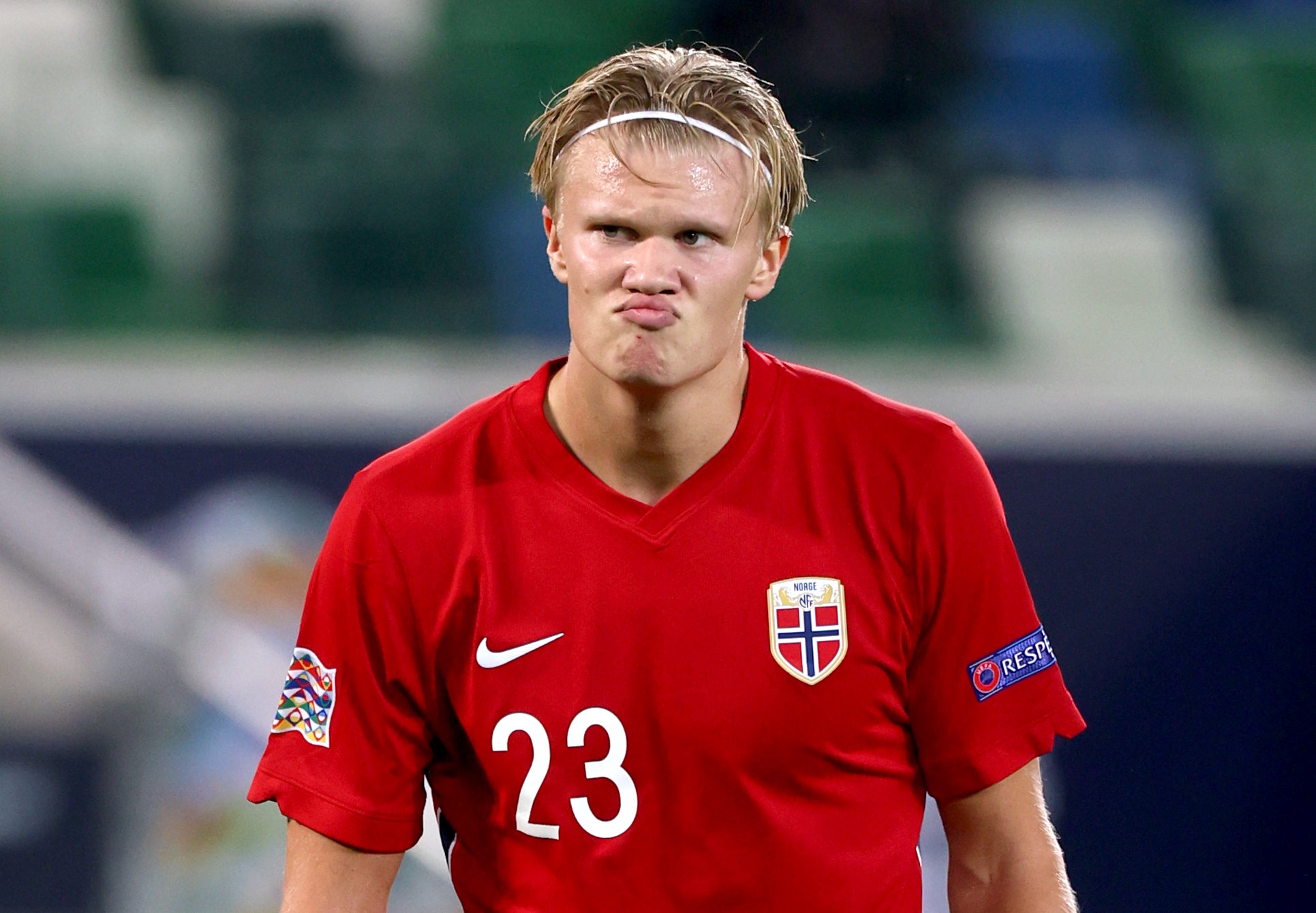 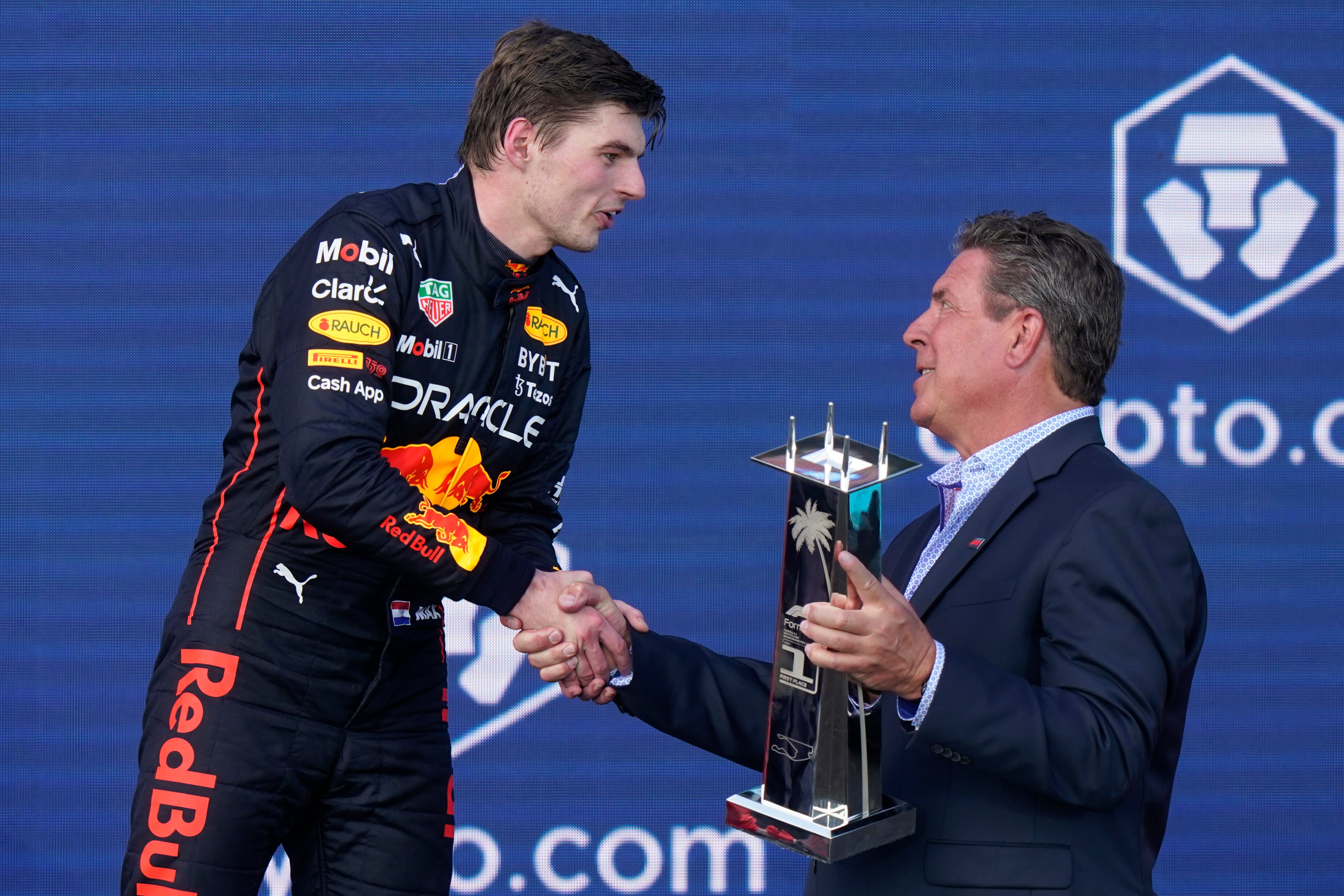 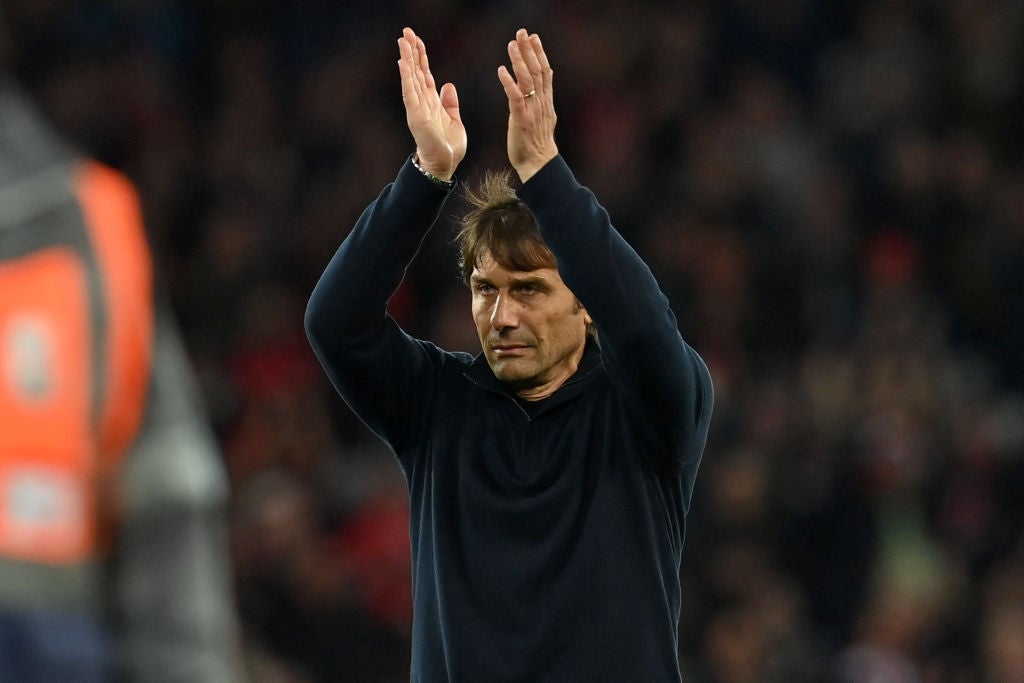 “These two teams never disappoint with their work-rate or attitude. Being professional and preparing well is a permanent thing. These two teams do it so well.

“They care about their work, their attitude, their ethos. It’s constant. Under Pep Guardiola and Jurgen Klopp, it’s been faultless.”