Gianluigi Donnarumma is yet to sign a new contract with AC Milan, amid reports linking him with both Chelsea and Manchester United. The goalkeeper is out of contract at the end of the season and could depart the San Siro on a free transfer.

However, Milan chiefs are reportedly confident that the player will sign a new deal.

According to Italian transfer expert Fabrizio Romano, talks are still ongoing between the two parties.

Taking to Twitter, Romano wrote: “There’s still no agreement signed between Donnarumma and AC Milan, his contract is gonna expire in two months… but the board is still ‘confident’ and in talks to find a solution.

“Raiola has not received any bid from Chelsea for Donnarumma, as of today”. 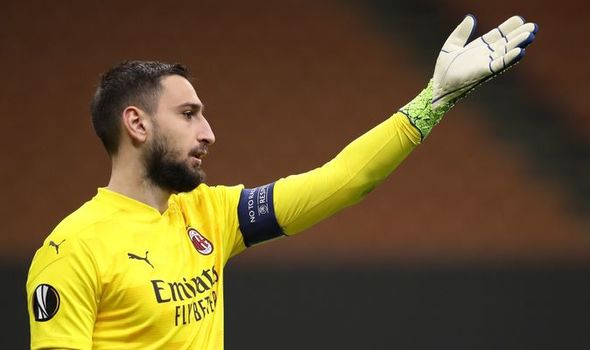 Both Chelsea and United are reportedly interested in the goalkeeper, with journalist Duncan Castles telling the Transfer Window Podcast: “Our information is that both Chelsea and Manchester United have been in talks with Raiola about Donnarumma.

“It looks like Donnarumma has an opportunity to move to England, should he choose to.

“Accompanied by the commission that Raiola seeks and would want for free transfer of such a valuable asset.

“There is an opportunity for either club and others to secure Donnarumma on a longer-term contract without their being a fee.” 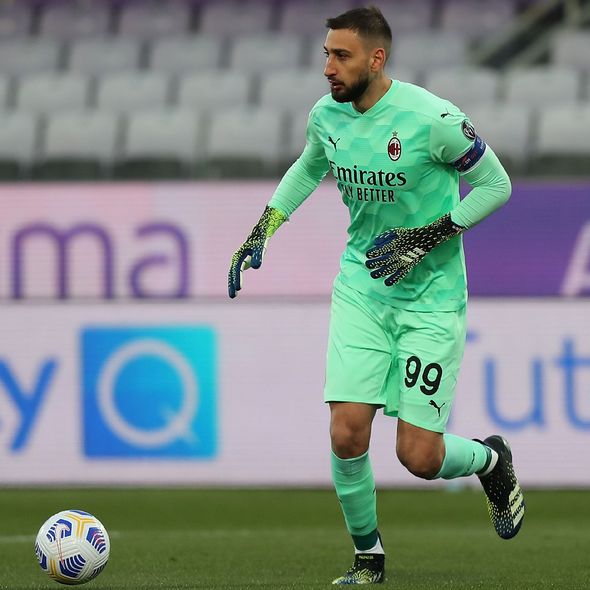 Chelsea did sign Edouard Mendy from Rennes last summer to become their new first-choice goalkeeper and the 29-year-old has made 32 appearances in all competitions so far this season.

Kepa Arrizabalaga, the world’s most expensive goalkeeper, has made just one Premier League start since October.

Blues boss Thomas Tuchel has made it clear that Mendy is ahead of Kepa in the pecking order.

Speaking to Sky Sports after Kepa’s start against Newcastle, Tuchel said: “Edou is the No.1, this is clear. 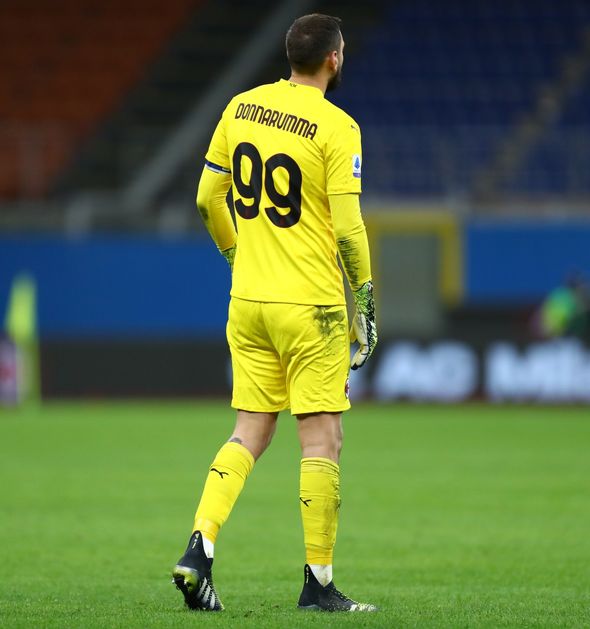 “It was clear before the game and it stays like this.

“I am happy Kepa continued with a second clean sheet.

“It was the moment to let him feel the rhythm and build up his confidence.

“It was clear before that we hoped for the best performance, but Edou will be in goal from now on as he recovered physically and mentally and right now, he is the No.1.”