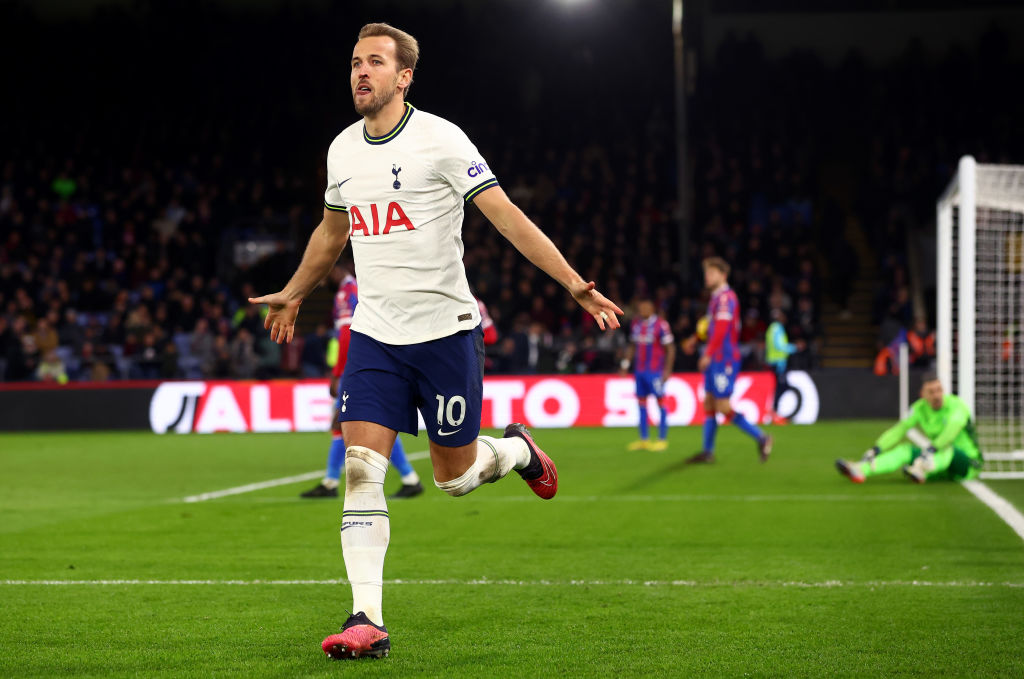 England’s only world class player is Harry Kane, believes Graeme Souness, who is an ‘enormous fan’ of the man he has labelled ‘Mr Goals’.

The 29-year-old took his Premier League tally to 15 for the season with two goals in Tottenham’s 4-0 win over Crystal Palace on Wednesday night at Selhurst Park.

Only Manchester City’s Norwegian goal-freak has scored more than the England captain in the Premier League so far this campaign, with Erling Haaland netting an incredible 21 times.

The City star is obviously a world class striker and Souness reckons Kane is the only Englishman who can claim to be in that category as well.

‘He’s a class act. He is the one England player who is truly world class, for me,’ Souness told Sky Sports.

‘My definition of world class is someone who could go anywhere and be welcomed by any team in the world. I’m not sure if any other England players do that.’

Despite his high praise for Kane, or maybe a lack of praise for the likes of Phil Foden, Jude Bellingham, Declan Rice and Bukayo Saka, the Scot feels like the Tottenham centre-forward had a poor time in Qatar this winter.

‘I said before, if England could win it then it has to be Harry on form, I don’t think that happened.’

However, he thinks the prolific forward will be the difference for Spurs this season in their quest for a Champions League finish, saying his goals will almost guarantee success.

‘I think they’ll finish in the top four simply because of him, if they keep him fit,’ he said. ‘Because he is goals. He’s Mr Goals! You don’t have to be playing very well to win games if you’ve got Harry Kane in your team.’