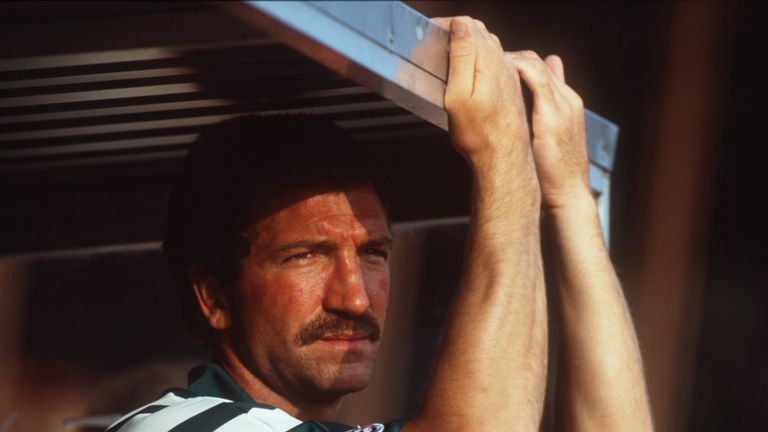 Graeme Souness spoke candidly about his Liverpool regrets during his appearance on Monday Night Football.

Souness won five league titles and three European Cups as a player with Liverpool, and then managed them between 1991 and 1994.

Despite winning the FA Cup in 1992, Liverpool’s dominance of English football was fading, and the Sky Sports pundit admits he tried to change the culture of the club too fast.

In a must-read account of his time at Anfield, Souness opens up about his biggest regrets, and why certain perceptions of him still hurt him badly.

“I wish I could turn the clock back, but I can’t.”

That was a job that I was always going to be offered and I took it at the wrong time. There is no doubt about it.

I got the Liverpool job when I was 38. I had five years at Rangers that had gone really well, I had tremendous support from David Holmes and then David Murray, and I was running the show there and it went very well. 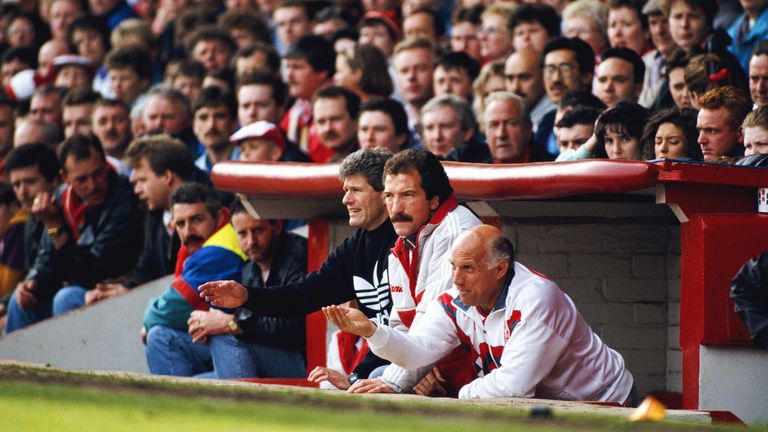 I was offered the Liverpool job twice and said no twice, and then ultimately said yes. I thought I would go in there and change it. The one thing I learnt going to Italy was there’s no real change in how the game should be played, but how players look after themselves. I was one of the chaps when it came to enjoying myself, and I tried to change that, and it was very easy when I went to Rangers to change that because that was a team that hadn’t won the league in nine years.

I was saying ‘this is what we are going to do and this is what we will do after the game’. At Rangers they bought into it because they were young boys, so then when I go to Liverpool and say I don’t want to see fish and chips after the game and I don’t want to see lager under the seats on the bus for the way back, the response you would get would be ‘we have always done that’. It was very hard for me to argue that because I had been part of that culture.

I made many mistakes and my biggest crime was trying to make the changes too quickly. 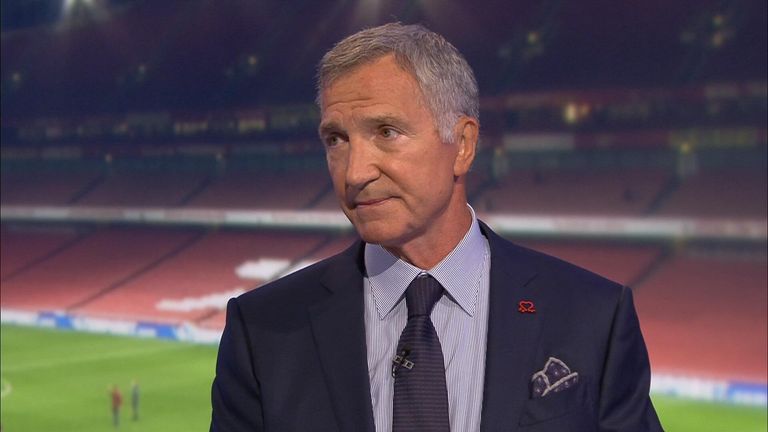 There are things that happened there when I was manager which I deeply regret but I can’t turn back the clock, how I wish I could, but I can’t, and that hurts me badly, that I am perceived by some people to be something I’m not.

One of the biggest mistakes I made was, Peter Robertson, who ran the show at Liverpool and was the chief executive and made all the decisions, said to me ‘do you want to do the contracts’? I had done the contracts at Rangers so I said ‘yeah, I’ll do those’. I felt that was a monster mistake.

I remember one incident where we signed Dean Saunders and Mark Wright and they had gone on to earn slightly more than Rushy [Ian Rush] and Ronnie Whelan. I remember Rushy knocking on the door and saying ‘you’re going to have to give me more money’ and I said’ I understand why you are saying that, but the money is sneaking up and sneaking up, they have come on big transfer fees and that’s why they are getting paid more than you’. But he said ‘everything I done for this club…’

That might have been a Wednesday or Thursday and I was saying to Rushy ‘sorry I can’t, that’s the way it is’ and then on Saturday at 2.45pm I have to put my arm around him and say ‘make sure you give me everything now’.

That was an obvious mistake I made in agreeing to do that. 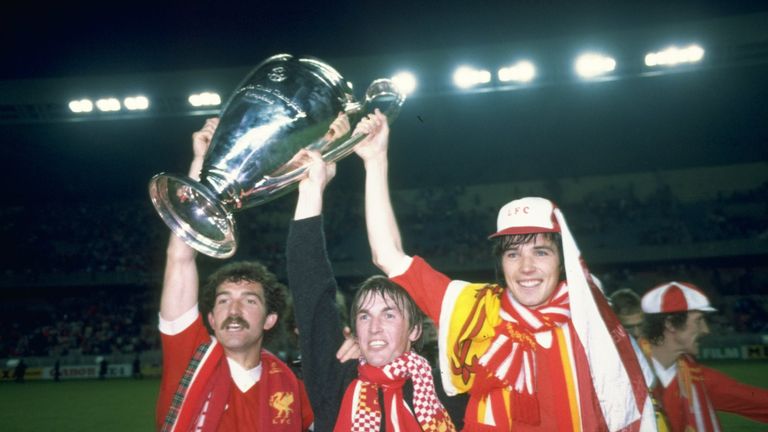 There are things that happened there when I was manager which I deeply regret but I can’t turn back the clock, how I wish I could, but I can’t, and that hurts me badly, that I am perceived by some people to be something I’m not.