Graham Potter says he has “total support” from the Chelsea board and insists that this is a “completely different” club from the era under Roman Abramovich when they repeatedly sacked managers. The 47-year-old also pointed to how Pep Guardiola, Jurgen Klopp and Mikel Arteta had early struggles only to excel with time, which is something the new hierarchy understand. Potter added he would not have left Brighton if there was any chance of his job coming under threat this early, regardless of results, and that he is more confident of success now than when he joined.

The Chelsea manager has only one win from the last eight games, which is the sort of form that would have seen his predecessors under serious threat when Abramovich was owner. While that still informs perceptions of Chelsea, the predominant view at the club is that a mismatched squad must be totally reshaped to a new football ideal, that completely fits with Potter’s approach. There is consequently no threat of a sacking, because the hierarchy see this as a long-term project that is fundamentally linked to the manager’s outlook on the game. The thinking is that Potter is working with a squad built for multiple different coaches, which is why they are not placing too much stock in current form. It is why Potter can speak with such certainty about his position.

“All I know is that I have the total support of the guys above and the players and the staff,” the manager said ahead of the FA Cup third-round trip to Manchester City. The club have not been knocked out at this stage of the competition since 1997-98, with much of that record propelled by a striking run of success under Abramovich before his sanctioning for links to Vladimir Putin.

“I think this is the challenge for everybody, isn’t it? I don’t think I’d have left my previous job if I didn’t think there was a chance that the owners would give their support. I think they’re absolutely in line with where we’re at, in line with what we want to do. I’m more confident now that we can achieve things than I was when I started the job because I understand the club, the players and understand what’s needed. But obviously with the past of Chelsea, with the changes in management, you can see why there are questions. 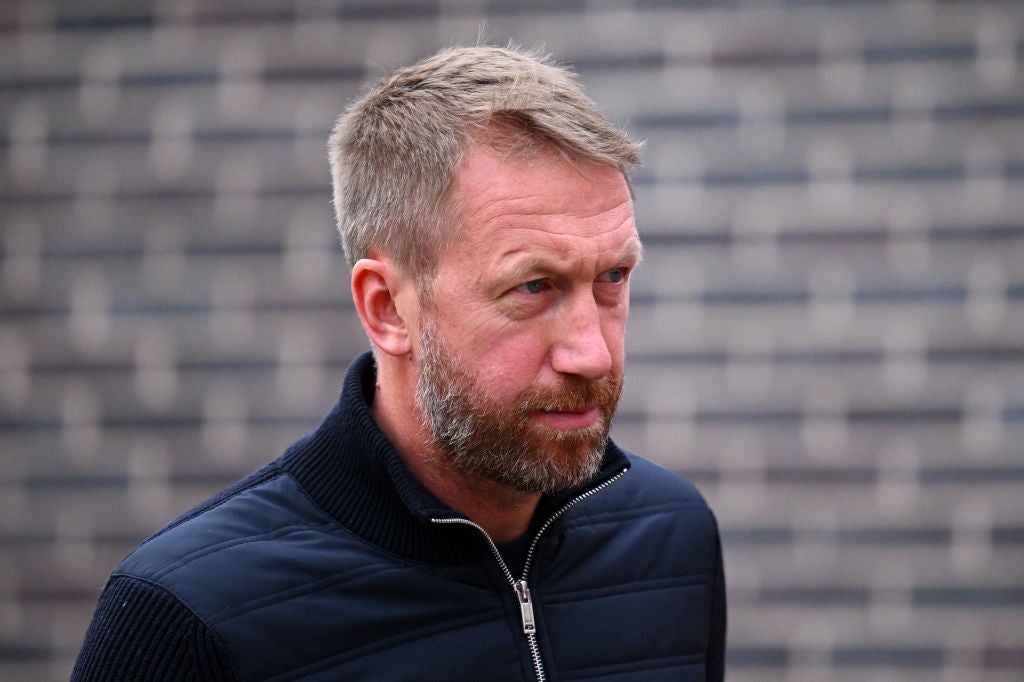 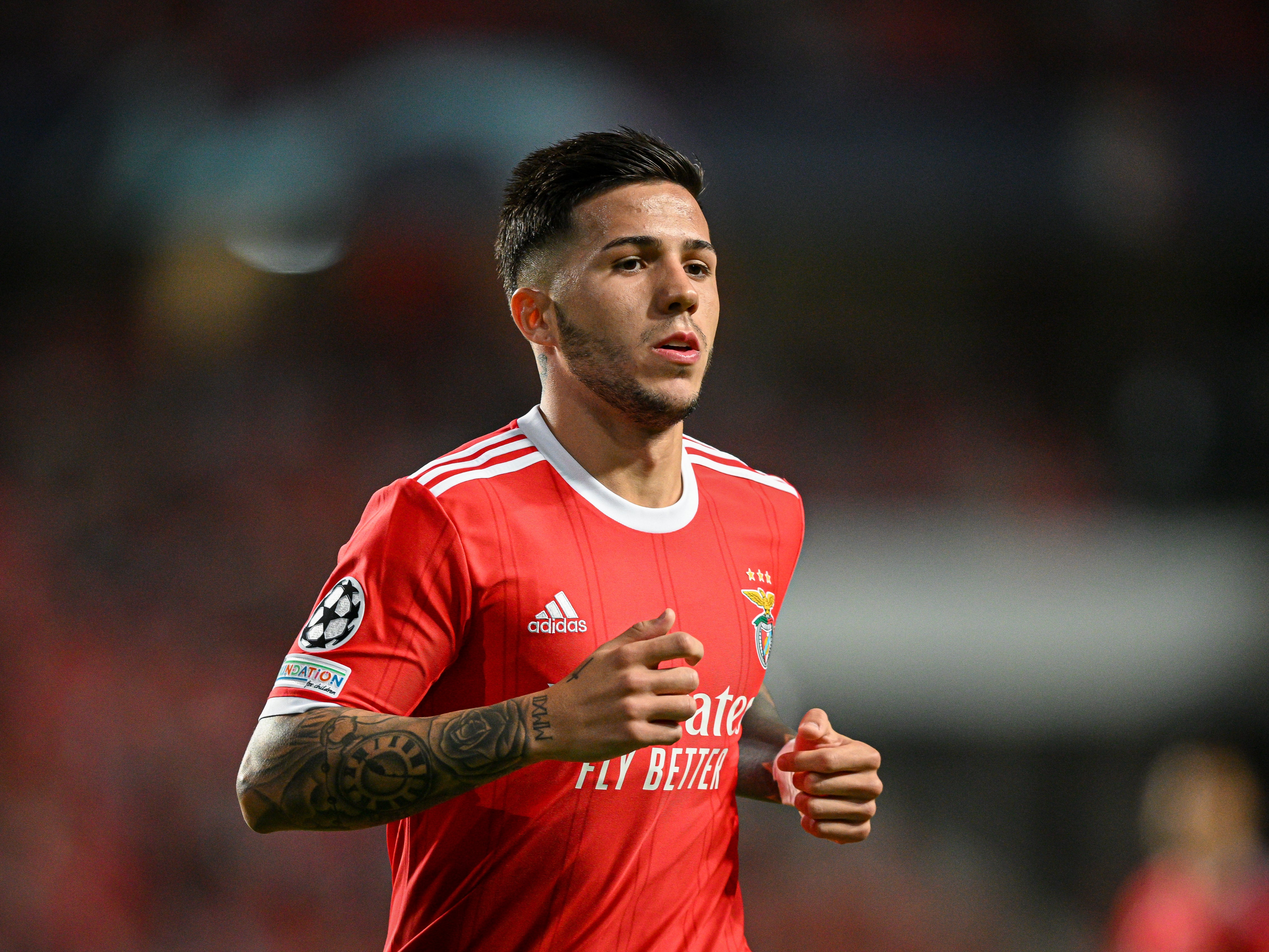 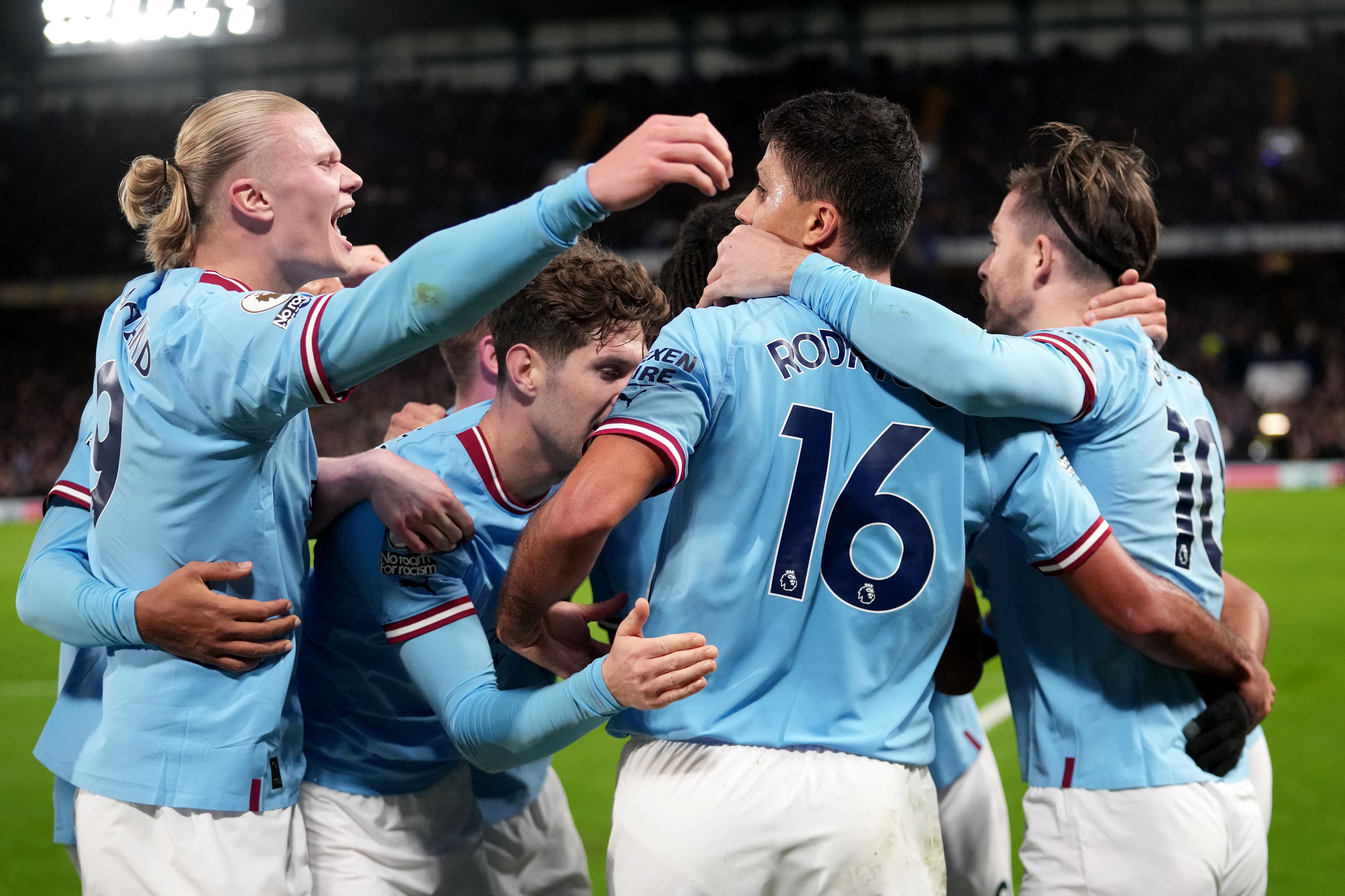 “There’s a completely different ownership than there was – and this is hard for people to get their head around as Chelsea for 20 years has been one thing and now, all of a sudden, it’s different. But they still think back to what previously happened over 20 years, which is normal, despite the fact it’s completely different.

“But, again, the reason for me to take the job was because you’ve got a chance to shape a club that is in a massive transitional period, huge. Twenty years is a long time to have leadership and then change. With that, I knew there would be extreme challenges, for sure. And it’s not like I was jumping at the first opportunity to leave Brighton. I had other opportunities to leave previously but this one felt like the right one because of the owners, because of the support that they would give, and they have proven to be the case.”

Potter made a point of referencing how some of his main counterparts initially struggled at Manchester City, Arsenal and Liverpool respectively.

“The owners are billionaires, so they are quite smart – smarter than me, for sure. They understand the challenges we have and the direction we want to go tin. I’ve been here four months and five or six weeks of that have been lost to international football. Pep was there a year before they won anything and Mikel and Jurgen took a bit of time. But, obviously, it’s maybe different for me for some reason. But I don’t put a timescale on it. I know the responsibility we have here but also I know that I am capable. I know the quality I have and I have the full support of – certainly – the owners, and the players and the staff here.”

Ahead of a tough third-round tie away to Manchester City, that could well remove a chance at a first trophy, Potter was encouraged by Chelsea’s performance against the same opposition in the 1-0 Premier League defeat on Thursday.

“We always want to try to compete, absolutely. In terms of how that is measured, you have to take the season how it is and analyse it at the end of the season. We’re not even halfway through the season yet but we have a game in a cup competition that we want to do well in, we want to go through, that’s for sure, we obviously have a difficult game but we saw on Thursday that we matched Manchester City for periods of the game and gave a spirited performance. We need to do the same again and try to improve.”