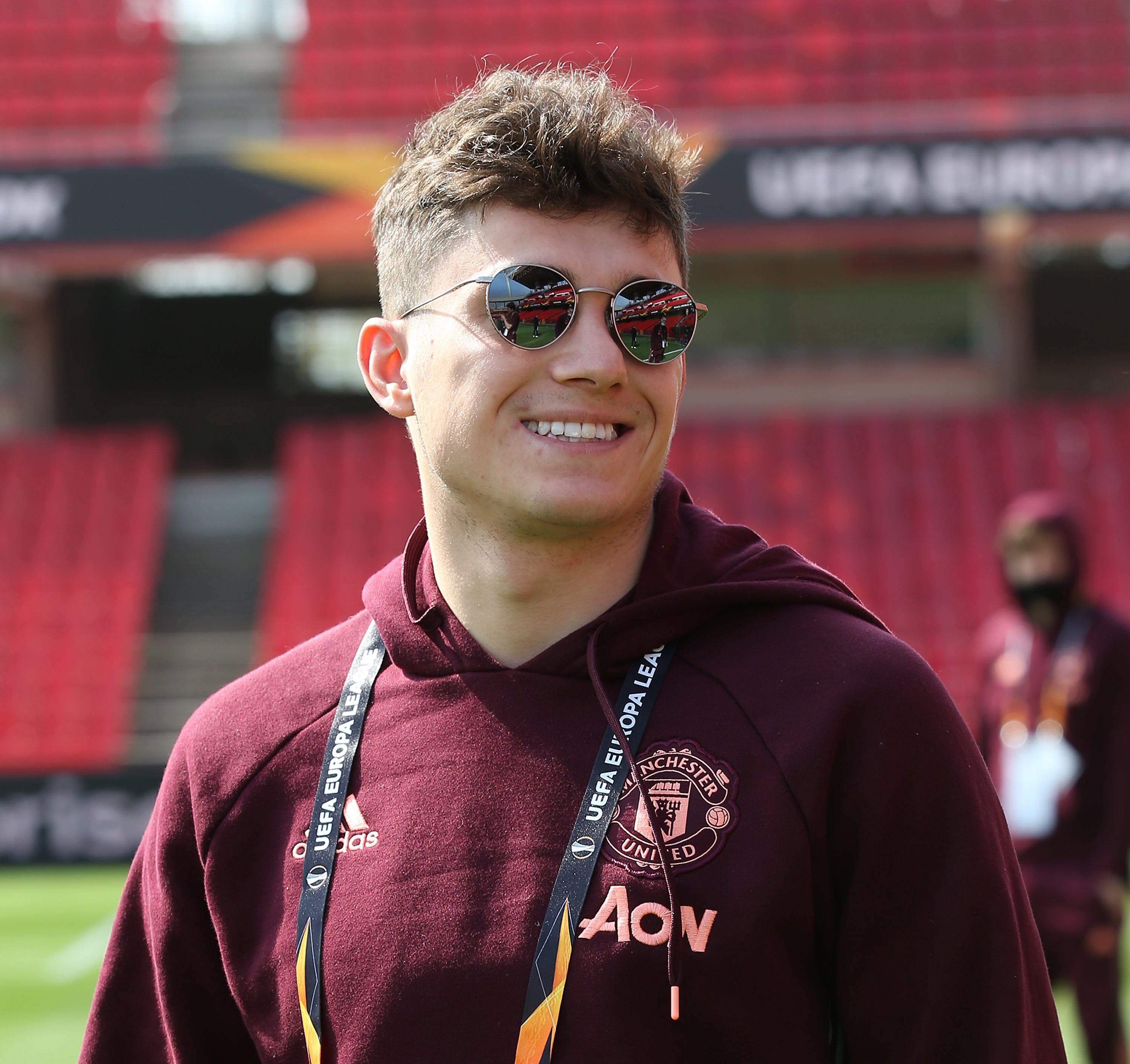 Manchester United are taking on Granada tonight in the Europa League quarter-finals, hoping to earn an away lead from this first leg encounter. United are the favourites to win the competition and will count themselves fortunate to have drawn a team who have never reached this stage before, and lie ninth in La Liga, but Ole Gunnar Solskjaer won’t be taking anything for granted.

The good news for United is that Marcus Rashford is available and in the squad which journeyed to the south of Spain – and has been named in the starting line-up. The 23-year-old limped off in the second half against Brighton on Sunday and trained on Wednesday, but Ole Gunnar Solskjaer says he is unlikely to be “a 90-minute man” tonight. Anthony Martial could miss the rest of the season with a knee injury and Eric Bailly remains in the Ivory Coast after a positive coronavirus test.

Follow all the action from the first leg below.

Marcus Rashford is available for Manchester United this evening after he was subbed off against Brighton last Sunday following a strong tackle. Manager Ole Gunnar Solskjaer doesn’t expect Rashford to play the whole game but says he will feature at some point. He said:

We’ve just got to make a decision if he starts or is on the bench, I don’t think he’ll be a 90-minutes man.”

Granda have lost their last three matches across all competitions but they did manage to score away at Molde in the last round of the Europa League to set up tonight’s quarter-final with Manchester United.

Man Utd’s only defeat in their last 16 games came in the FA Cup quarter-final against Leicester City. They come into tonight’s match having come from behind to defeat Brighton 2-1 in the Premier League last Sunday and victory here will carry their momentum into a tough clash with Tottenham at the weekend.

The Hoops extend their unbeaten run to six matches

MARTIN SAMUEL: Project Restart is the killer of fairy tales