Porto all but guaranteed themselves a place in the knockout stage of the Champions League on Tuesday with a 4-1 win over Lokomotiv Moscow, who have yet to register a point in the competition.

Hector Herrera put the home side ahead in the second minute after some neat footwork from Moussa Marega. The Malian striker skipped around the Lokomotiv defence and darted to the touchline before cutting the ball back to his captain, who tapped in from close range.

Herrera then turned provider just before half-time, chipping the ball over Lokomotiv’s defenders and into the path of Marega, who charged into the box and thumped his shot low between the legs of Guilherme, Russia’s Brazilian-born national keeper. 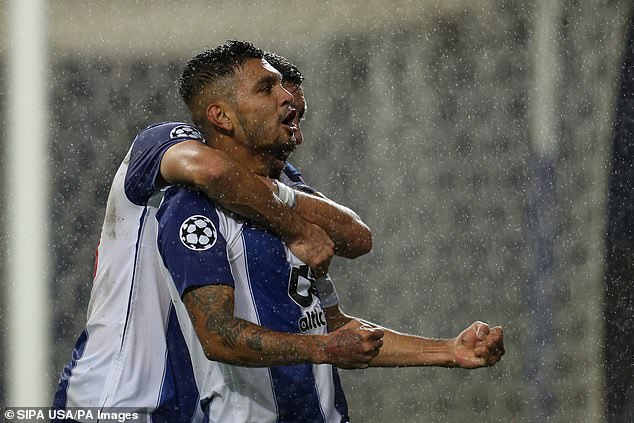 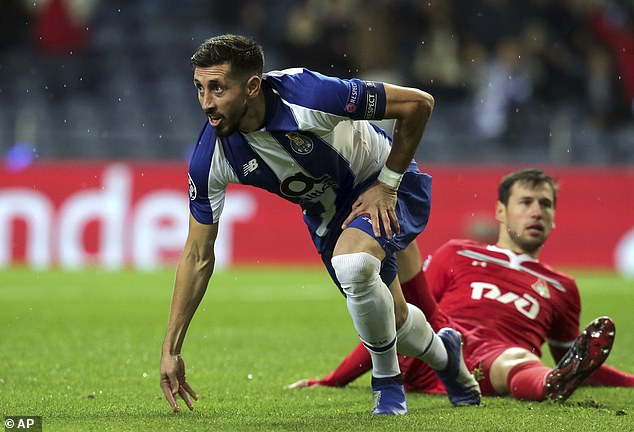 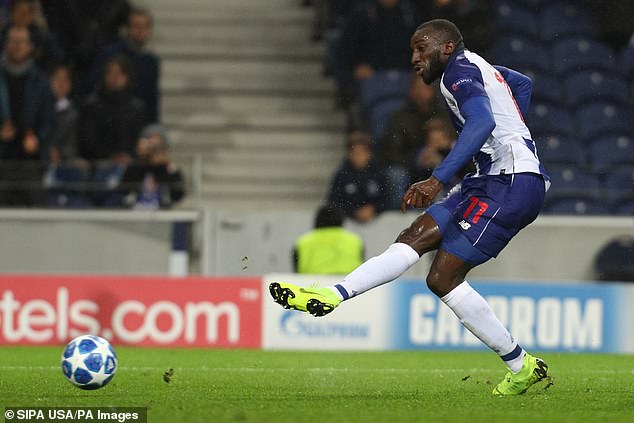 Substitute Jefferson Farfan pulled one back for the Railwaymen on the hour mark, heading in powerfully from a corner, only for Jesus Corona to re-establish Porto’s two-goal lead, collecting the ball in the box, cutting back onto his left foot and shooting past the outstretched Guilherme.

Porto substitute Otavio then finished the game in style, curling home a shot from the edge of the area.

Elsewhere, Mark Uth scored to seal a 2-0 win for Schalke over visiting Galatasaray on Tuesday and put the German side on the brink of reaching the Champions League knockout stages.

Uth, who made his Germany debut last month despite still waiting for his first Schalke goal, secured the win just as Galatasaray looked like scoring an equaliser. 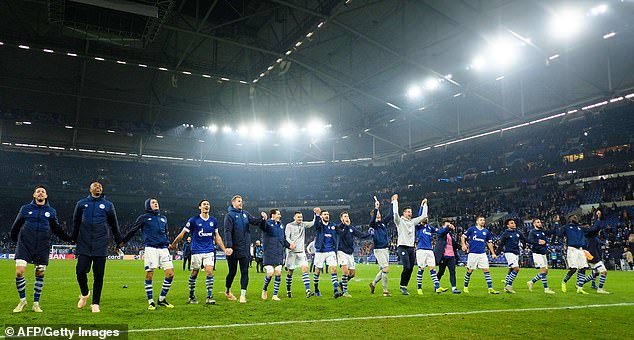 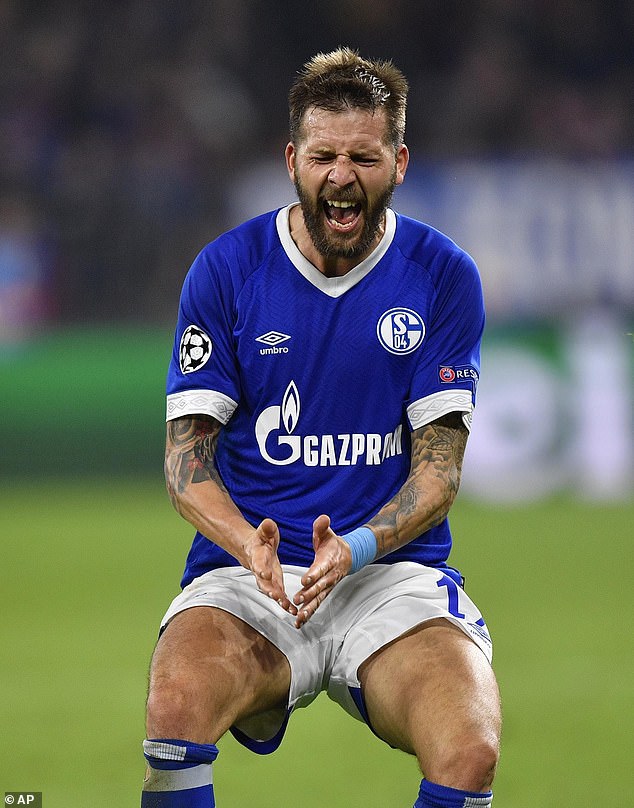 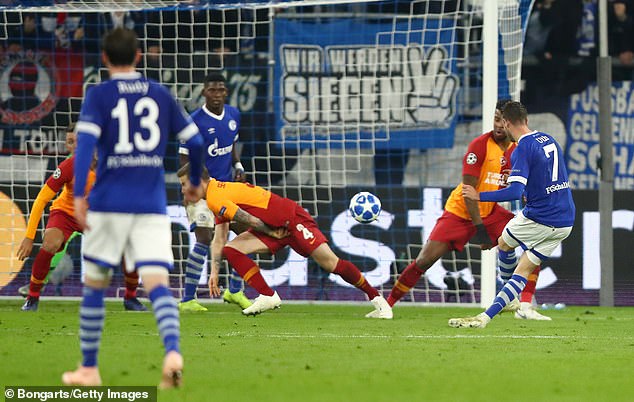 Strike partner Guido Burgstaller, who had given Schalke a fourth-minute lead, sent the ball over to Uth, who stopped it with his left boot before shooting past the helpless Fernando Muslera.

The 27-year-old had scored his first Schalke goal in the side’s 3-1 win over Hannover on Saturday.

Schalke endured a lackluster start to this season but have recovered with only one defeat in their last nine games.

Those results mean Porto sit top of Group D with 10 points, while Lokomotiv are out of the competition on zero points after four games. Germany’s Schalke 04 are in second place on eight points, while Turkey’s Galatasaray are third on four.