Pep Guardiola was full of praise for Manchester City’s ‘incredible’ 3-0 victory against Shakhtar Donetsk and believes his side have recovered from their defeat by Lyon.

David Silva, Aymeric Laporte and Bernardo Silva scored for the visitors in Ukraine to put their side top of Group F.

And having suffered defeat by Lyon in their Champions League opener, Guardiola is delighted to put that anomalous result behind them. 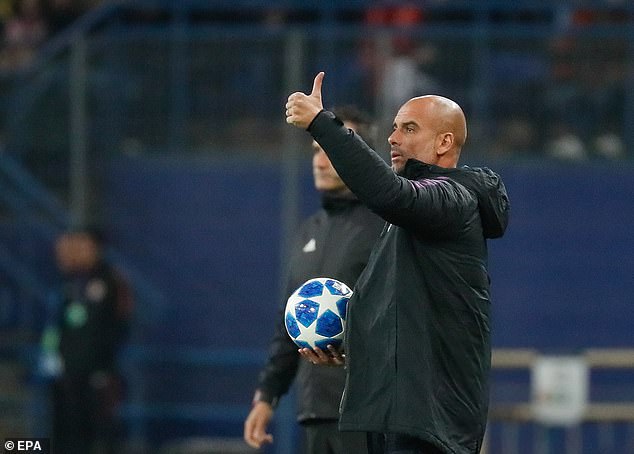 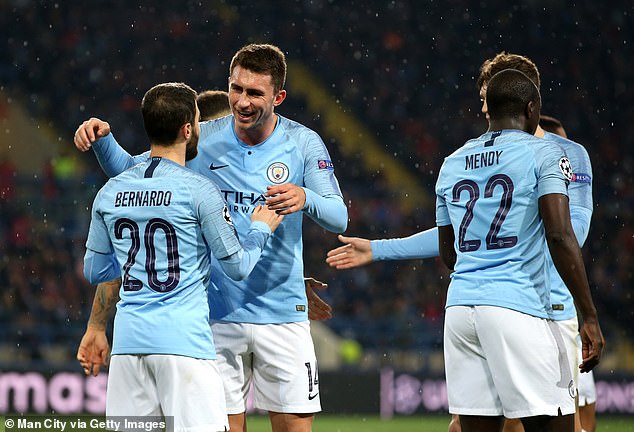 When asked what pleased him about the performance on BT Sport, he said: ‘In the first half especially we were outstanding. We had a really good performance. We created a lot of chances and controlled it except for the last three or four minutes.

‘In the second half, they pushed a lot with five or six players in front and to control them was complicated, but every time we regained the ball we could run and we made good chances on the counter-attack.

‘It’s an amazing result, 0-3 here. Now we have recovered from our defeat to Lyon, with these two results – in Germany and here,’ he added.

Lyon had the better of City in a 2-1 win at the Etihad back on September 19 and Guardiola is pleased with how his team responded. 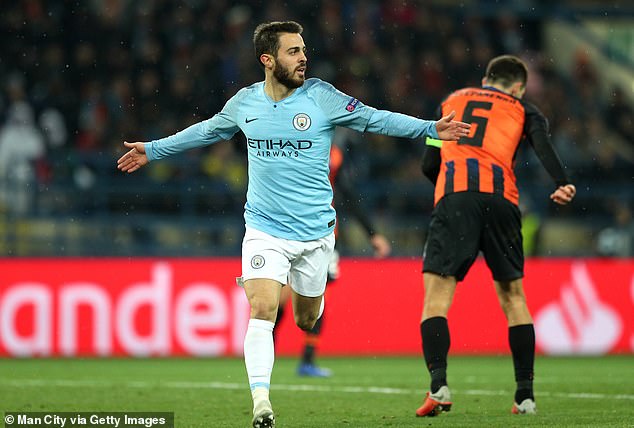 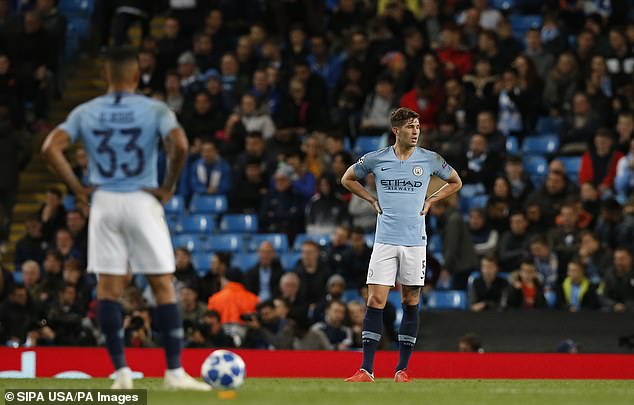 ‘After our defeat to Lyon we were under pressure and the next two games, especially today, were really good and I’m very pleased with our performance.’

Many are tipping Manchester City as the team to beat in this year’s edition of the tournament. Unsurprisingly, the manager played down their phenomenal form but admitted that familiarity with each other has led to an improvement.

‘The team was good last season. Even the previous season when we didn’t win the league the guys were fantastic. The locker room always was in the right position.

‘Last season in terms of the way we played, the results… it was good. And it has continued, so everybody playing today, including new players, are at a high level so that’s why we are in that position.

‘We have been together for three seasons so we know each other much better. We know what we are looking for. We work a lot – on what we want, what we have done and what we can do better – and that’s why we are better than the first year,’ he concluded. 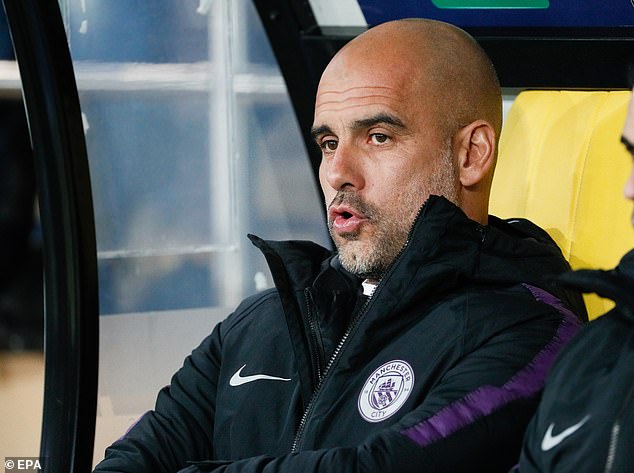 Guardiola believes the familiarity between his players has helped them improve