No details of the breach have been given by the FAW, who has confirmed it will be making no further comment on the matter.

The trio all featured in Wales’ 1-0 friendly win over Mexico on Saturday, on what was Chris Gunter’s 100th cap for his country.

Robson-Kanu, Matondo and Roberts will now return to their club sides with immediate effect and will not be part of the squad to face Czech Republic in a World Cup Qualifier on Tuesday, live on Sky Sports.

Roberts issued an apology on Instagram, writing: “Gutted to be leaving the camp early, but rules are rules and I shouldn’t have been up later in the hotel than the set time.

“Sorry to the team, staff and Wales fans. I will continue to work as hard as I can to earn my place in the squad for the Euros.” 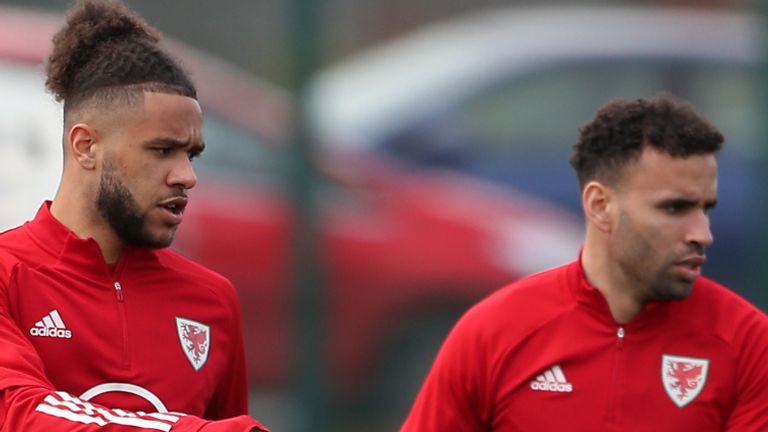 Meanwhile, Matondo’s omission from the squad comes a day after Police in Cardiff confirmed they are investigating the origin of racially-motivated social media abuse aimed at the midfielder and team-mate Ben Cabango.

This latest example of racist and abusive messages being directed at footballers led Wales forward Gareth Bale to offer support to calls for a widespread social media boycott.