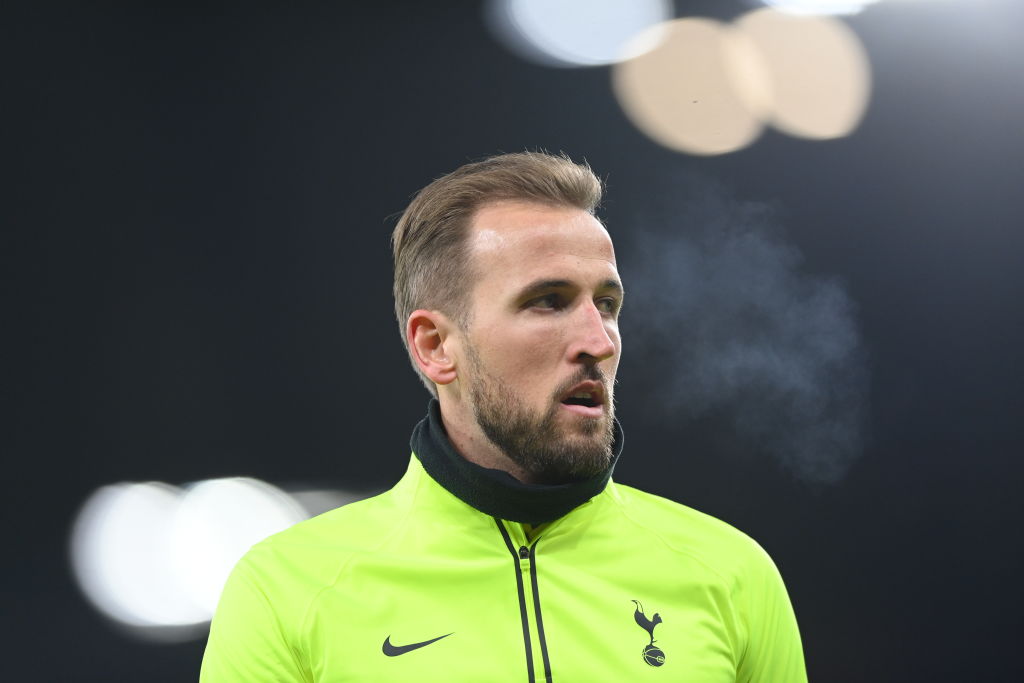 Harry Kane is open to extending his contract with Tottenham and will hold talks over a new deal after the January window has closed, according to reports.

The 29-year-old, who has enjoyed an excellent campaign despite Spurs’ struggles, is out of contract next year and could leave the north London club on a free transfer in the summer of 2024.

That has alerted Manchester United in particular to his potential availability, while Chelsea, Bayern Munich and Real Madrid are also thought to be interested.

At the risk of losing their topscorer for nothing, Spurs are believed to be considering cashing in on Kane if he refuses to sign a new deal and would accept a fee of around £100million from a Premier League rival.

However, The Athletic are reporting that Kane’s potential departure is far from a forgone conclusion and he could be convinced to stay at Tottenham.

The England captain is ‘open to signing a new deal’ and will sit down with Spurs bosses after the January window to discuss terms.

Tottenham had wanted to sit down with Kane much sooner but his involvement at the World Cup and Spurs’ focus on the January window has limited opportunities.

Kane will likely wait until the end of the season to commit to a new contract and wants to see how Tottenham’s campaign ends first.

He will assess the club’s prospects of winning silverware and the level of players being recruited, with the forward desperate to add some trophies to his CV.

Ideally he would like to do that at Spurs, with his preference being to remain at a Tottenham side he feels is competitive and can win silverware, and right now his primary focus is securing another top-four finish and going as far as possible in the FA Cup and Champions League.

Interestingly, despite growing links with Manchester United, Kane has not seriously explored an exit yet nor has he held any discussions over a potential move.

It remains to be seen if Antonio Conte will stay at Tottenham beyond the end of the season and that could impact Kane’s decision, though the prospect of being reunited with Maurico Pochettino – who is the favourite to replace the Italian – could be enticing.

For their part, United have made signing a new, proven goalscorer their top priority in the summer window and Kane would tick plenty of boxes, though there is a recognition that Spurs would be very difficult to deal with despite the striker’s contract situation.