Southampton manager Ralph Hasenhuttl has claimed that Arsenal loanee Ainsley Maitland-Niles has ‘a lot of work to do’ in order to break into the team.

Maitland-Niles joined Southampton on a season-long loan on transfer deadline day and made his debut for his temporary club as a substitute against Wolves.

However, the 25-year-old was left out of the matchday squad for the defeat against Aston Villa, with Hasenhuttl explaining that Maitland-Niles needs to improve off the ball. 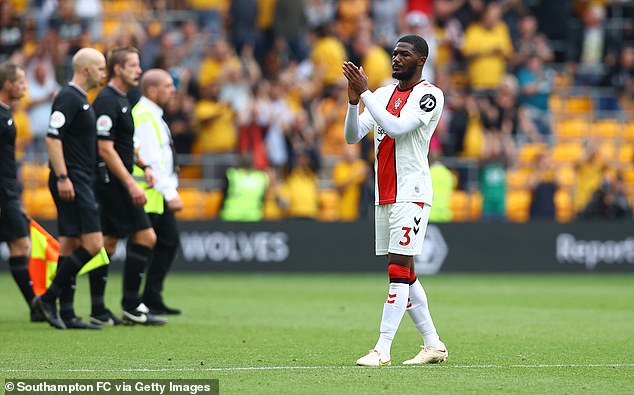 As reported by The Sun, Hasenhuttl said: ‘We have with Ainsley a lot of work to do also because he has to adapt to our game and this is something that takes time a little bit.

‘We see also during the week what we ask him to do and especially in the midfield position it takes a little bit to understand how we want to do it.

‘It doesn’t make sense to throw someone in who isn’t ready for what we want to do. When he is ready and on the level we think he has to be then he will help us for sure.’

Hasenhuttl added that he will try his utmost to help Maitland-Niles develop his all-round game. 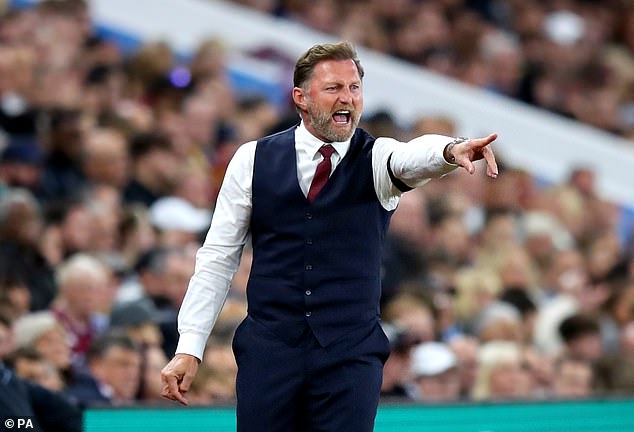 He said: ‘I think he’s a very good player on the ball but he has to learn that our game starts when the ball is not with us.

‘I think this is something he had never needed to do in the clubs he was playing in.

‘But meanwhile it’s modern football, this is a very crucial part, you can see this is still something he has to learn, therefore we are investing our time to make him better.

‘He’s not the loud speaker, if you want, he takes responsibility on the pitch when he has the ball, definitely, he wants to show his qualities there.

‘But I think to have a big impact in the future in football he has to add a few parts to his game he hasn’t had so far and we will help him doing this.’ 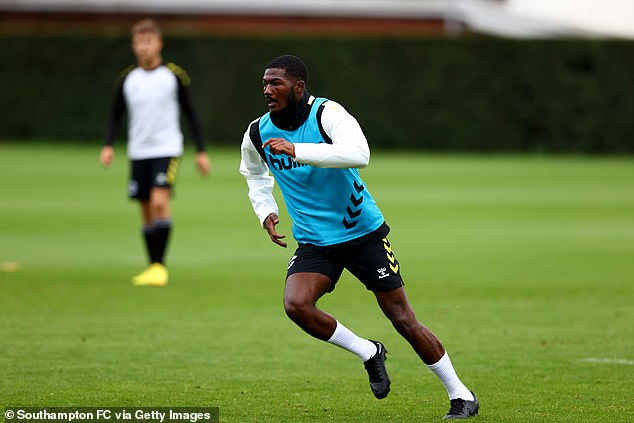 Maitland-Niles has made over 100 appearances for Arsenal after graduating from the academy and he earned five England caps in 2020.

However, he has struggled for consistency since then and was unable to fully impose himself during a loan spell at Roma in the second half of last season.

Maitland-Niles’ versatility is one of his key assets but it has also had an adverse effect on his progress as it has meant that he has been unable to cement a regular starting berth in one position.

Although he prefers to play as a central midfielder, Maitland-Niles is also capable of playing in either full-back position and he was a winger when he was younger.

Arsenal reportedly extended Maitland-Niles’ contract by a year when he joined Southampton, with his previous deal having been set to expire next summer. However, it seems that he has a lot of developing to do if he is to earn a permanent move to St Mary’s.

What’s next for Leeds United as Marcelo Bielsa begins to prepare for life in the Premier League?

Barry Hearn takes aim at English football: "How have you spent all that money?"