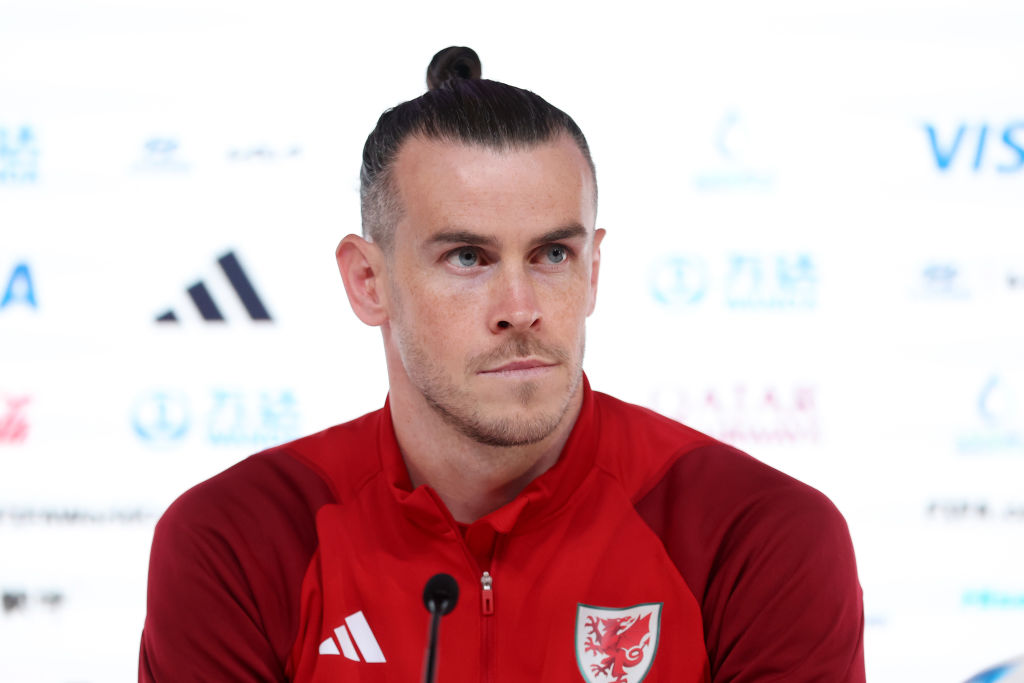 Graeme Souness has suggested that Gareth Bale is unfocused ahead of Wales’ crucial World Cup match against Iran on Friday.

After drawing their opening game 1-1 with the USA, and with their final Group B game against a tough England side, it is pivotal that Wales beat Iran if they are to stand any chance of progressing to the knockout stages.

They are expected to win but their opponents should not be underestimated in spite of a poor performance in their 6-2 loss to the Three Lions.

Bale as Wales’ captain and talisman will need to be on top form after struggling to have an impact against the USA, though he did manage score a late penalty.

It has been an interesting few years for the forward, who has remained crucial for his country yet has lacked game time at club level, thanks to a difficult and at times controversial end to his time at Real Madrid.

Since the summer, he has played for MLS side LAFC, but Souness is concerned that Bale may not be able to help his national team in the way he has done previously.

‘I think for Wales to do well, Gareth Bale has to have moments of real quality,’ the Liverpool legend told ITV.

‘He’s a complete mystery to me Gareth Bale. At 33, I think maybe he shouldn’t be at Real Madrid but he should still be a big player at a big club.

‘We talk about players having longevity now because of the science that’s involved in keeping players fit. What you read, what you see on the television it’s as if he prioritises golf nowadays!

‘Your career goes in a flash. His last couple of years at Real Madrid were a joke for someone of that quality.

‘What a player he’s been and he’s still capable of great moments but you won’t see too many of them now. Bit like [Lionel] Messi, bit like [Cristiano] Ronaldo, still capable but they’re not going to be happening on a regular occurrence.’

It has frequently been joked about, sometimes by Bale himself, that the forward plays more golf than football, and his decision to move to the MLS rather than stay in Europe this season did raise many eyebrows.

Nevertheless, there’s no question his ability or success, with three La Liga titles, five Champion Leagues and 185 goals to his name.

Fiorentina 0-0 Napoli: Napoli move top of the Serie A table after draw