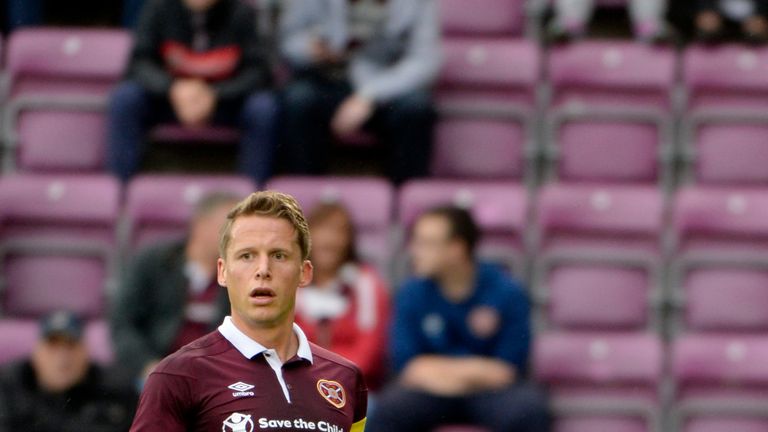 Hearts captain Christophe Berra admits lifting the Scottish Cup at Hampden Park would be the pinnacle of his career.

Berra came through the youth ranks at Tynecastle to make his name in the first team following his debut in 2003 and returned to the club in 2017 after spells at Wolverhampton and Ipswich.

The 34-year-old won The Championship in 2009 with Wolves but feels that achievement will pale in comparison to denying Celtic a triple treble by helping lead Hearts to victory on Saturday.

“I have had some big games in my career, played obviously with my national team but I think this would be the highlight,” Berra said.

“I have come back to Scotland, to Edinburgh, to my home team and I don’t think there would be a better occasion or highlight of my career than lifting the trophy with Hearts.

“I am not getting any younger so there won’t be as many opportunities in the next few years although hopefully there will be. 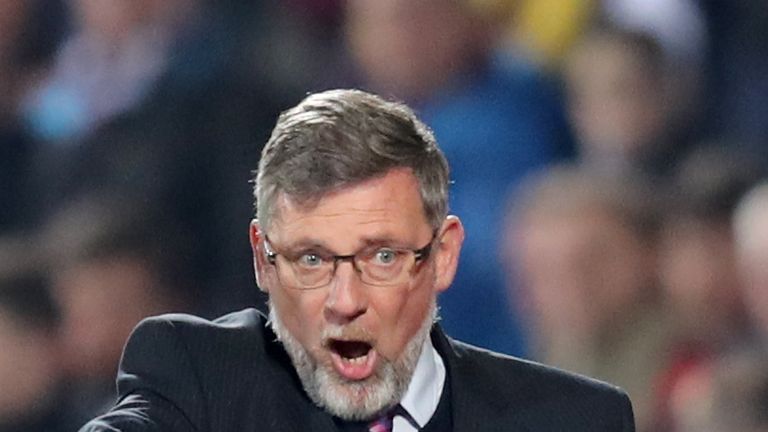 “In football, especially when you are younger, you don’t realise there are very few players who will have opportunities to win silverware.

“In Scotland at the moment Celtic are dominating the domestic scene and down in England it is Man City and Liverpool.

“If you are not in that bracket it is very few and far between. You have to give your all at every opportunity you get and hopefully make the most of it.”

Celtic recently clinched their eighth successive league title and have only lost one domestic game this calendar year, a 2-0 defeat by Rangers at Ibrox almost two weeks ago when the league was already in the bag.

But Berra is optimistic about the Jambos’ chances of coming out on top despite Hearts winning just one match in eight including a 2-1 loss at Celtic Park on the last day of the league season.

He said: “Every team has weaknesses but they have won eight in a row so they undoubtedly have that quality. We will respect them but we won’t fear them.

“We always have a big performance in us, we have done it against Celtic in the past, especially at home.